The fruitful meeting, held at the instance of the FIFA President, touched on wide range of issues on Ghana football including administration, refereeing, coaching, finance and logistics.

In his congratulatory message to Mr Okraku, following his election as GFA President in October, the FIFA President extended an invitation to the newly-elected GFA President to visit the Home of Football in Switzerland for a discussion on the development of Ghana football.

Thursday’s meeting was a response to the invitation and it has set the tone for strengthening of relationship between the GFA and FIFA. 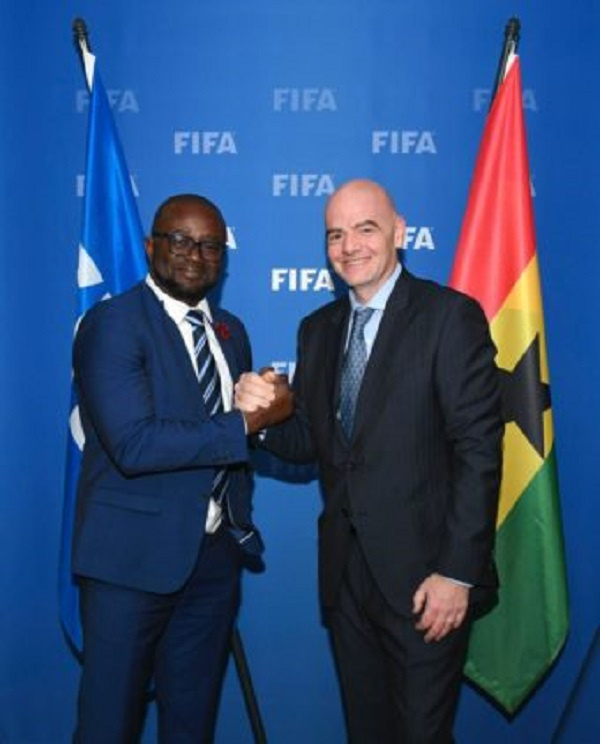 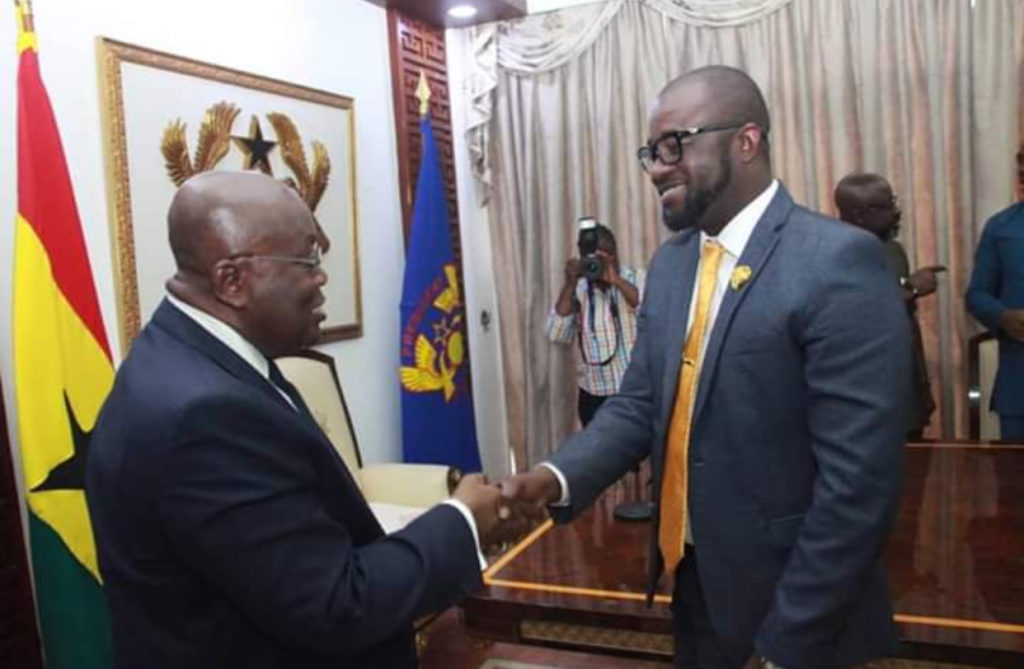 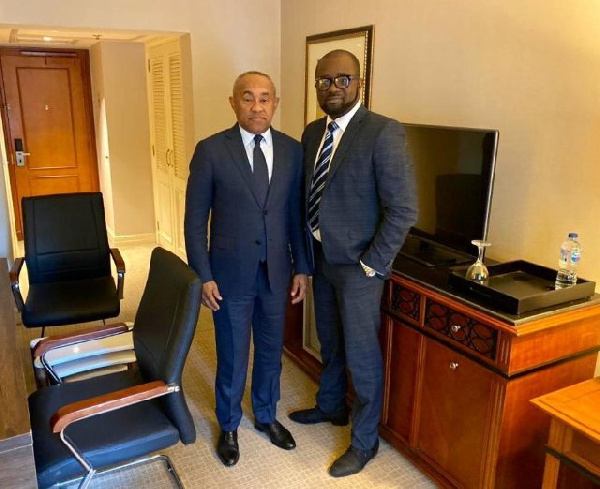 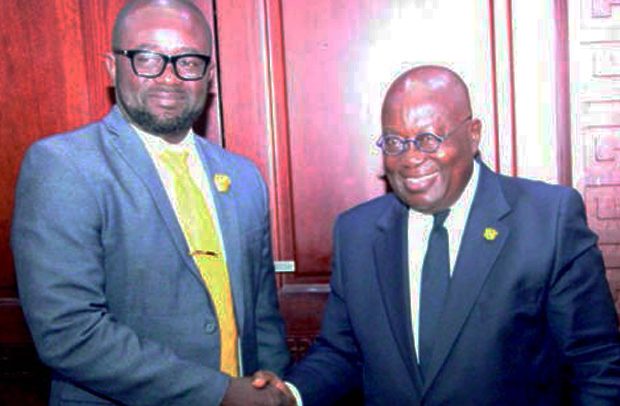