The Vice President, Dr Mahamadu Bawumia on Saturday, urged religious groups and Civil Society Organisations (CSOs) to continue to speak and generate awareness on the fight against corruption.

“The fight against corruption is an ongoing activity that all of us must be involved in, ”  the Vice President said while addressing thousands of Ahmadi Muslims at the 88th Annual Convention of the Ahmadiyya Muslim community at Pomadze, near Winneba on Saturday.

Additionally, Dr Bawumia asked Ghanaians to resist any attempt from any individual or group to whip up sentiment of one religion against one another, stressing that peace and stability were key pillars for religious tolerance.

The three-day convention is on the theme: Corruption, a threat to national development, peace and stability”.

Dr Bawumia said the theme chosen for the convention underscored the concerns that the various segment of the population including religious bodies had expressed over the cost of corruption at a time when the perception of corruption appears to be high in the country.

According to the Vice President, the religious tolerance in Ghana was a priceless gift from Allah, and therefore, it behooved all to keep the country peaceful.

Touching on the theme, he said government since 2017 has undertaken pragmatic measures which had brought a major dimension to the fight against corruption in the country,

“All the things we are doing are going to bear fruits. The Right to Information (RTI) will start working this year, the Special Prosecutor will be felt soon, we have done things that we have been trying to do in this country since independence and we have not been able to do, but we have begun the process so whiles we have not completed, you know that if we stay the course and put in place the system, we will deal with it,” he stated

In this regard, he underscored that it was incumbent for all to rise and join the fight as the government continued do its part. 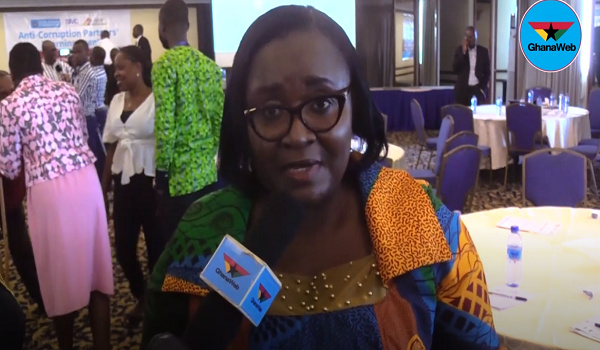