This was revealed in a statement signed by My Bawa Fuseini, Chief Executive Officer (CEI) of the Ghana Athletics Association (GAA).

The event was originally scheduled for this month but has been called off due to directives barring any form of social gatherings as a result of the Covid-19 pandemic. 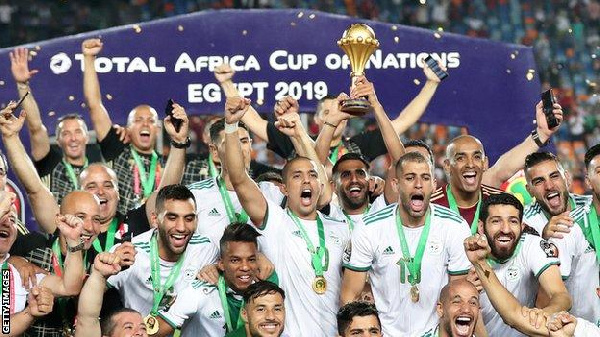 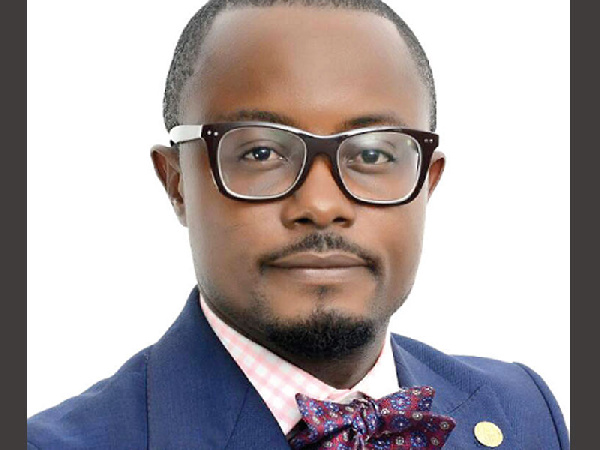