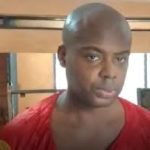 The Accra Regional Police Command has stated that the gun used by Victor Stephen Nana Kankam, landlord of Ofankor, Accra, in the alleged murder of Benjamin Okyere, 31, musician, was legally acquired and duly registered.

The Head of Public Relations of the Command, Deputy Superintendent of Police (DSP) Effia Tenge, told the Ghanaian Times, yesterday, that police investigations has revealed the weapon used in committing the crime was legally acquired and registered through due process in 2007.

She said the police had taken over investigations into the alleged shooting and killing of the tenant by Nana Kankam.

DSP Tenge said Nana Kankam has since been put before the Abeka District Court and remanded into police custody.

It would be recalled that Monday May 26, 2020 issue of the Ghanaian Times, reported that Nana Kankam, who allegedly shot and killed Okyere, his tenant, over rent payment, at Ofankor last Sunday, was arrested by the police.

Nana Kankam, suspect, was said to have murdered Okyere, for failing to vacate a room he rented two years ago from him.

On May 24, 2020, at about 1:45p.m, the victim, who was unconscious, was escorted by residents to the police station with multiple gunshot wounds on his body.

The residents reported to the police that on same day at about 1:33p.m the victim’s landlord shot the deceased for failing to vacate a room he rented from him.

Police rushed the victim to the Police Hospital, Accra, but he was pronounced dead on arrival, and the body was deposited at the mortuary for autopsy.

When Mile 7 District Police Commander, DSP George Asare, led a team to the crime scene, they saw blood at the entrance of the main gate of the rented apartment of the deceased.

Four spent shells of AA cartridges were retrieved at the scene, and the suspect was arrested at his residence at Spot M, Ofankor.

A search in his room revealed two pump action guns loaded with seven and eight rounds of cartridges respectively, and 32 live cartridges. 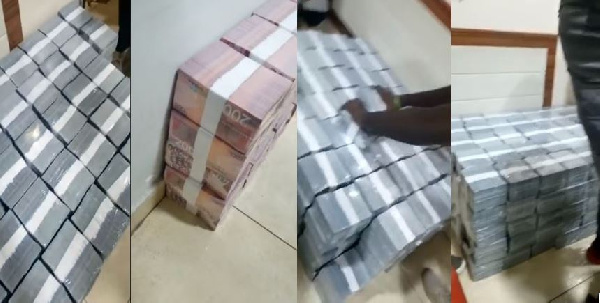 Money Swine: This is not BOG vault, but someone’s house filled with cash! 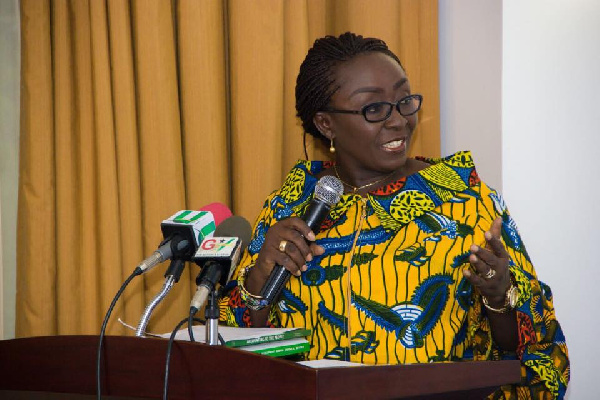 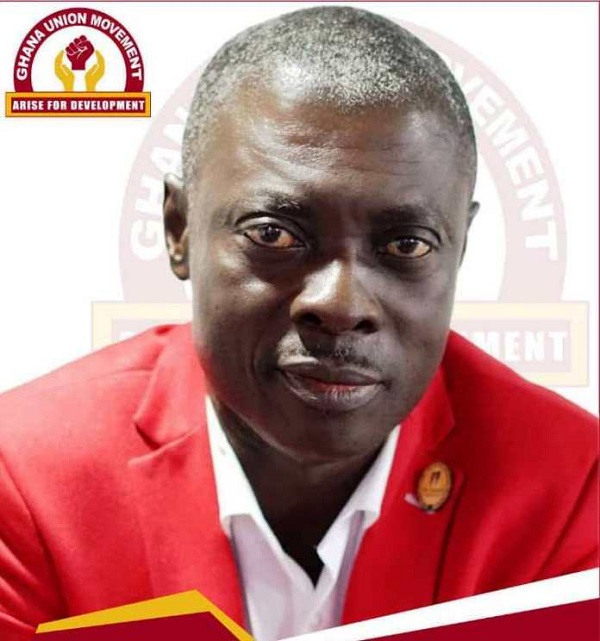 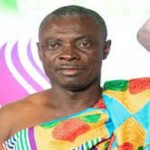 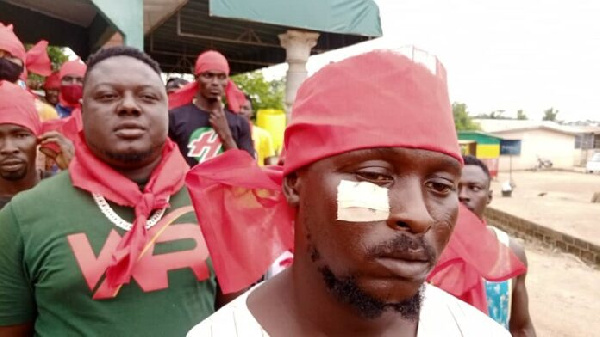 Man Killed After Rescuing Girl From Being Raped In Tamale