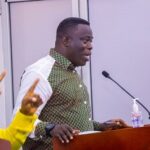 The Ministry of Employment and Labour Relations in collaboration with Parliament of Ghana has passed the Labour (Domestic Workers’) Regulations, 2020 (L.I. 2408) to establish a governance framework for the regulation of domestic work and ensure full labour protection for domestic workers.

The new regulation requires the employer and the domestic worker to enter into a written contract of employment which will stipulate the conditions of service and related matters.

This was disclosed by the Minister of Employment and Labour Relations, Ignatius Baffuor Awuah yesterday when he took his turn at the periodic “Meet The Press” series organised by the Ministry of Information to apprise journalists on the work of the Labour ministry.

According to the minister, available data indicated that domestic workers represent 0.5 per cent of the total labour force in Ghana. Demographic factors such as ageing populations, decline in welfare provision, the increasing participation of women in the labour force, and the challenges of balancing work and family life in urban areas had contributed greatly to the increasing demand for domestic workers.

However, despite the significant contribution of domestic workers to GDP, they continued to suffer indecent working conditions, all forms of abuse and vulnerability.

“It is worrying to note that, of the 1,944 domestic workers that sustained injuries in the course of their employment, none received compensation from their employers for injuries suffered at the workplace. (Source: 2015 Labour Force Report).

“The absence of a comprehensive regulatory framework exposed domestic workers to precarious employment and indecent conditions; a situation which contravenes Article 24 (1) of the 1992 Constitution of Ghana”, the minister mentioned.

He, however, expressed optimism that, with the passage of the Labour (Domestic Workers’) Regulations, 2020 (L.I. 2408), domestic worker abuse and indecent conditions of servicve, if not eradicated, would be reduced to the barest minimum. 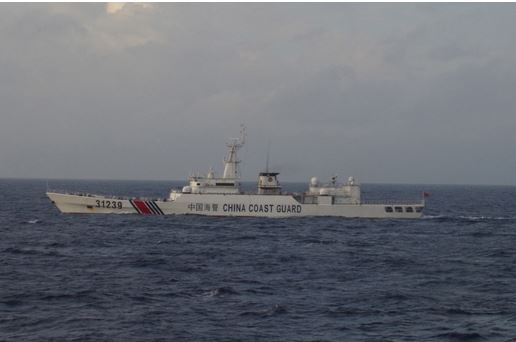 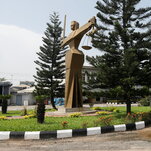 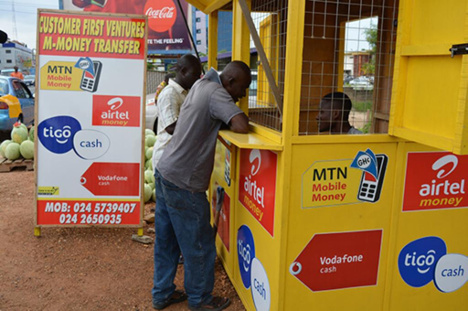 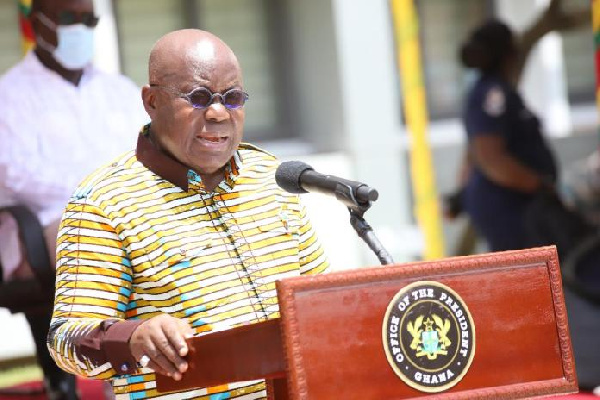 ‘I was not against regional reorganisation’ - Togbe Afede XIV 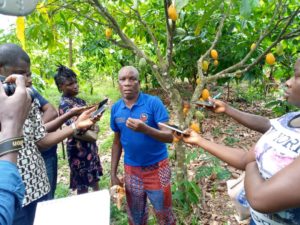