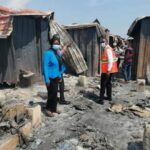 Identification and registration of traders whose wares were destroyed by fire at the Odawna market in Accra has begun ahead of financial support to them.

As of Monday, the National Board for Small Scale Industries (NBSSI), which was charged with the responsibility, had registered 1,743 out of the 3,000 targeted beneficiaries, since the registration exercise commenced on Saturday.

The Executive Director of NBSSI, Mrs Kosi Yankey-Ayeh, who made this known when she visited the market on Monday, said an assessment would be done so payment would be made to the affected traders in the shortest possible time.

A dawn fire which engulfed the market near the Kwame Nkrumah Interchange last week Wednesday, destroyed goods worth tens of thousands of cedis.

President Nana Addo Dankwa Akufo-Addo, upon his visit to the scene later in the day, consoled the victims and directed the NBSSI to provide financial support to as many as 3,000 of them.

Addressing the media after interacting with the traders, Mrs Yankey-Ayeh described the situation as unfortunate and assured the traders that they would receive the support promised them as soon as possible.

“At NBSSI, our role is to strengthen and grow the Micro, Small and Medium-Scale Enterprises (MSMEs). We are there to support them in good and bad times, so when there is a time like this, we are called to provide some assistance,” she said.

She said as part of the process to release the support, the Board met some of the traders and their leadership as well as officials of the Korle Klottey Municipal Assembly.

She expressed the government’s commitment to ensure the survival of MSMEs through various programmes of the Board and the diverse COVID-19 support schemes.

An affected trader, Johnson Acquah, thanked the government for the gesture and appealed to the Board to expedite action on the payment so they would get back to business before the Christmas. 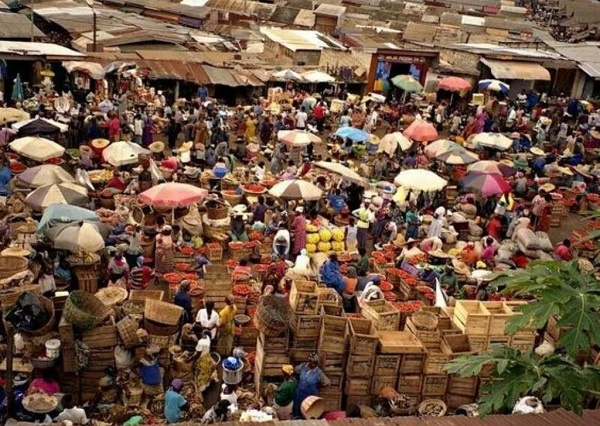