There was general calm and peaceful atmosphere across the country, and especially at polling stations during the special voting right accorded security personnel, media practitioners, staff of the Electoral Commission, health professionals and members of the National Media Commission to vote ahead of others on December 7.

The enthusiasm and the smoothness with which the exercise was carried out is, indeed, a sign of good omen that we are in for very peaceful free, fair and transparent elections on December 7 for Ghana to move on!

Though it is early days yet, we commend the EC for their high sense of responsibility, so to the security agencies for their show of professionalism and not forgetting the party polling agents for their loyalty and alertness in helping to keep things right at the polling stations.

We urge all stakeholders not to rest on their oars but to sustain the momentum. Certainly, the special voting has served as ‘pilot testing’ for the country’s electioneering machinery, which must now be put on top gear for a smooth journey on December 7.

Given this atmosphere, borne out of the need to safeguard the security and stability of our country, which has never been in dispute, we are dead sure that we will come out of this general election unscathed.

Ghana will score another point for being a very peaceful country capable of holding itself together, especially during general election amid intense and fierce political contest, characterised by rising emotions that usually create fear and panic in the population.

The international community is watching us to see how it pans out in Ghana.

Ghanaian Times believes that it will pan out well; multi-party democracy will win and thrive and our country will continue to be the cynosure of the world.

Ghana will continue to be the preferred destination for foreign investment for accelerated economic growth and prosperity.

We have done it before; and this is the eighth milestone. We expect that the tradition will continue and the electorate will deliver our choice of President and Members of Parliament again in a grand style.

Nevertheless, there were few special voting right holders who could not cast their votes on Tuesday because their names were inadvertently left out of the special voting register, an issue that is resolvable.

Their names are certainly on the main voters’ register and they still have the opportunity to exercise their franchise on December 7.

We chip in a gentle reminder of the directive by the EC boss to the polling station officers and party agents for these special voting right holders who are expected to play key roles during the elections on Monday, to be allowed to vote early in order to return to their duty posts.

Unlike special voting, which has a limited electorate, the general election will pull ‘crowds’ at polling stations, given that more than 17 million eligible voters are expected to cast their votes between the hours of 7: 00 a.m. and 5: 00 p.m.

We envisage that the EC staff and the other officers at the polling stations might be overwhelmed. We urge them to stand firm and be decisive!

We also urge the electorate to be patient, orderly and peaceful as they go through the voting procedure.

They are reminded that the security personnel are available to maintain law and order. They will deal swiftly with any breaches of the electoral law without fear or favour! 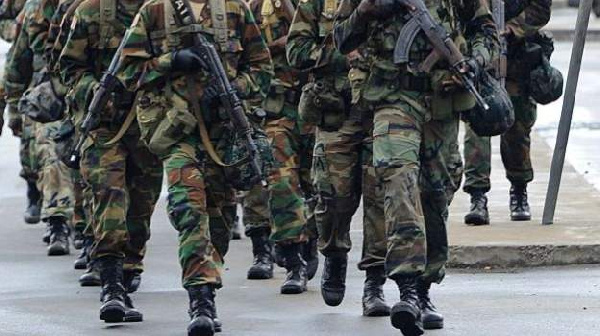 Does the Assin North MP’s voting in Parliament violate the law? 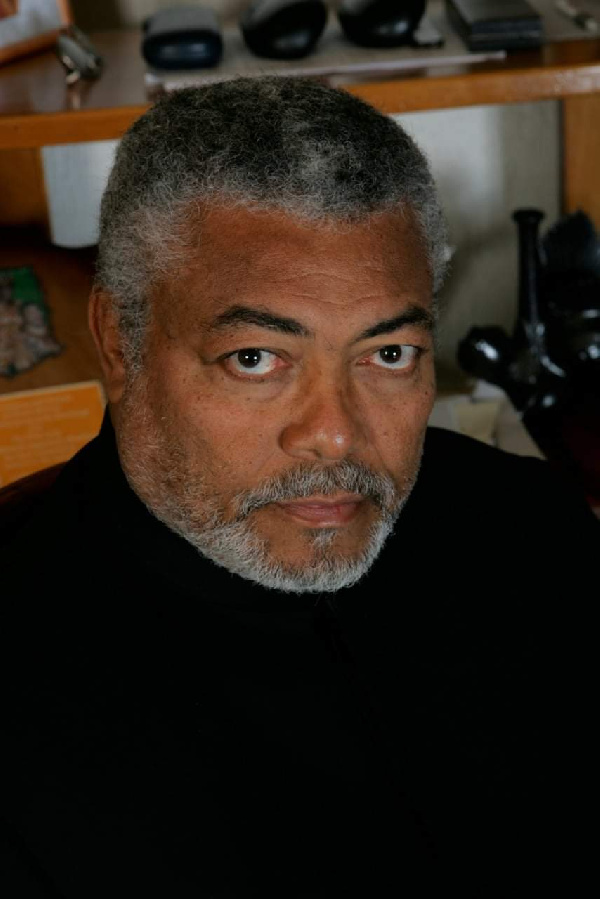 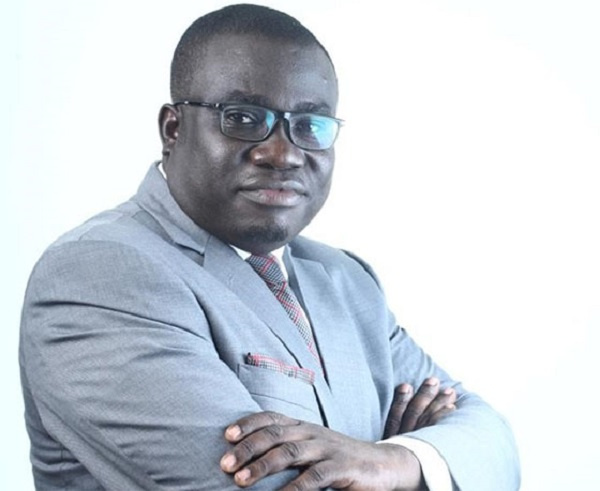 Let’s wait patiently for the President to form his government 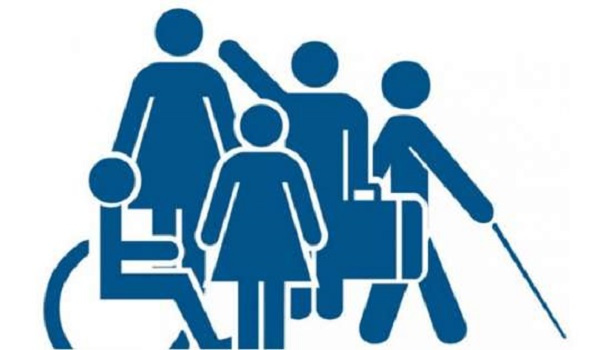 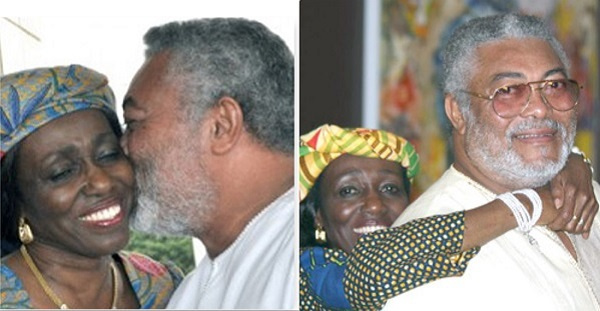