South Africa’s former President Jacob Zuma has failed to appear in court to respond to corruption charges over a $2.5bn arms deal.

The trial, which has dragged out for years, resumed on Tuesday after a 10-day delay to allow state-appointed doctors to assess evidence of his condition alongside his own medical team.

Two months into a 15-month prison sentence for contempt of court, Zuma, 79, was released last month on medical parole to undergo unspecified surgery.

While details of Zuma’s medical condition have been kept confidential, prosecutors argued ill health did not justify his absence.

“Attendance in court is not optional,” state advocate Wim Trengove said as the trial kicked off at the Pietermaritzburg High Court in the southeastern KwaZulu-Natal province.

He contested an instruction from Zuma to “carry on with his case without him” and noted a “difference of opinion” between doctors, with state medics finding Zuma “fit to stand trial”.

On Monday, a top court had ruled against his demand to rescind its decision to sentence him to 15 months in prison for refusing to answer questions in a corruption investigation.

Zuma responded by saying that South Africa was becoming a “constitutional dictatorship”.

The trial started in May after numerous postponements as Zuma’s legal team battled to have the charges dropped. It has been repeatedly stalled by legal arguments, including Zuma’s request to replace lead prosecutor Billy Downer, whom he accuses of bias.

Charges against Zuma were dropped in 2009 by former National Prosecuting Authority head Mokotedi Mpshe weeks before he was elected president.

They were, however, reinstated in 2018, marking one of the longest-running legal battles in the country.

The former president is jointly accused with French arms firm Thales and is facing 18 charges, including corruption, money laundering, and tax evasion racketeering linked to the arms deal in the late 1990s.

Zuma has denied the charges and regards the criminal trial against him as politically motivated. -Aljazeera 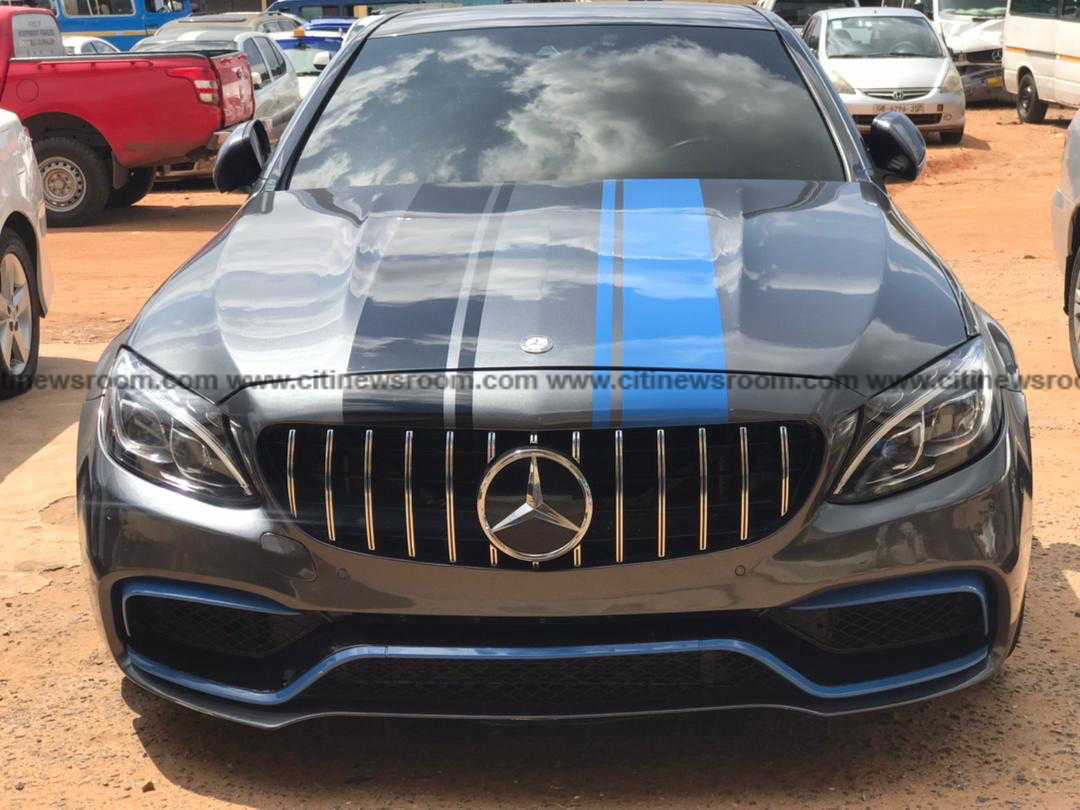 Juror fails to show up in trial of J.B Danquah murder