Ghana Premier League (GPL) new entrants, Bibiani Gold Stars has signed a year’s partnership deal with the Philadelphia-based manufacturing firm,Icarus,to become the official kits providers of the club in their maiden season in the GPL.

The club is therefore set to take delivery of their new kits for the upcoming season.

Chief Executive Officer of the club, Mr. Kwasi Adu,told the Times Sports the club would soon receive training and three match day kits by October 12, ahead of their historic top-flight debut at home to Berekum Chelsea on October 31.

The club, he said, would also have replica jerseys for the fans.

“The jersey features an interlocking ‘Gye Nyame’ pattern throughout, which is inspired by the Gye Nyame symbol found in the club’s crest.”

He noted that they are looking at extending the deal to cover other footballing logistics after the first year.

Bibiani Gold Stars topped Zone II table of the Ghana Division One League and as a result, secured top-flight football. 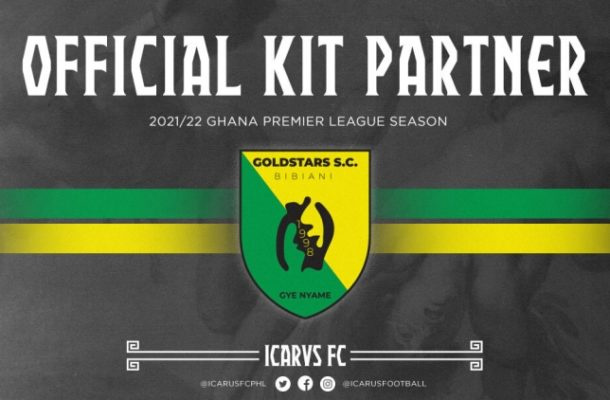 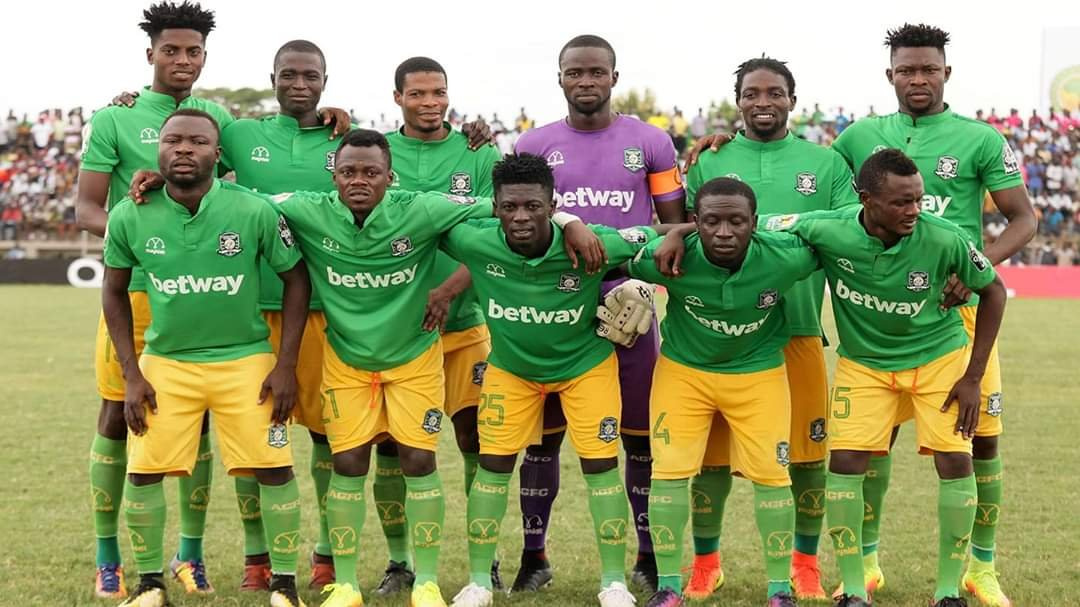 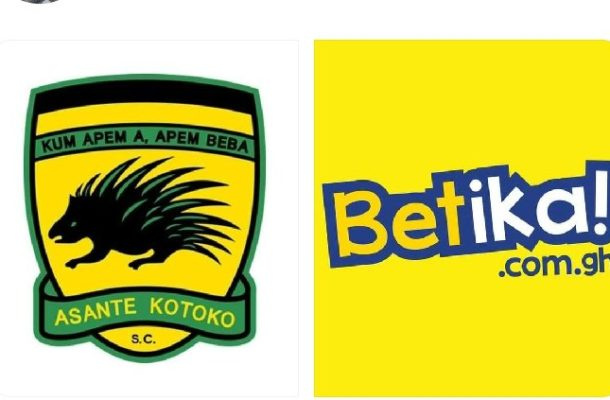 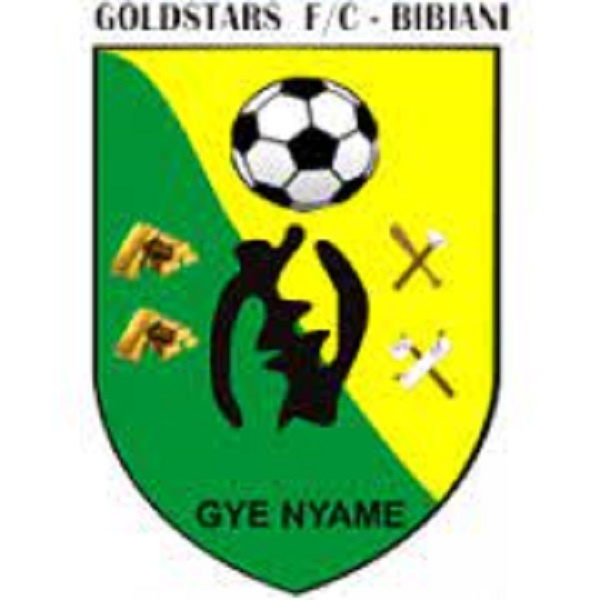 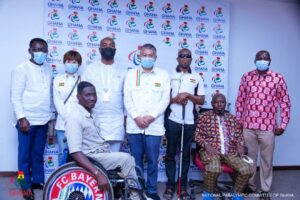 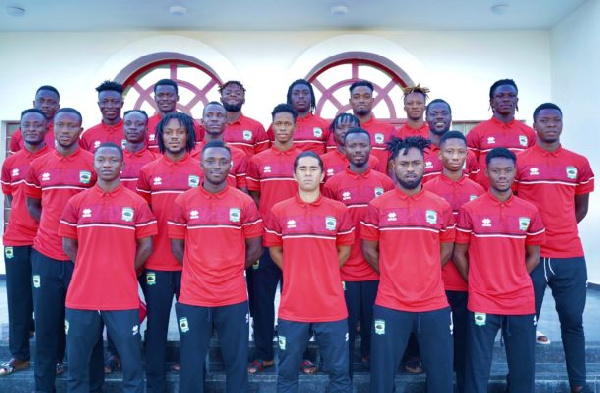 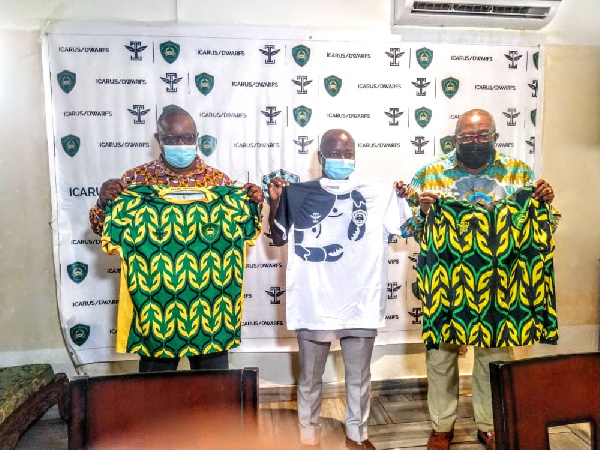