Stakeholders in the fight against corruption have supported Special Prosecutor (SP), Kissi Agyebeng on his decision to discontinue the case against Mahama Ayariga, the Member of Parliament (MP) for Bawku Central in the Upper East Region.

Bright Sowu, the Head of Programmes at the Ghana Anti-Corruption Coalition expressed surprise at the decision but he was quick to add that the Special Prosecutor had the right to drop any case he felt had no merit upon review.

He said Mr Agyebeng did not start Mr Ayariga’s prosecution, it was started by his predecessor and “if you look at clause 11 of the regulation that guides the Office of the Special Prosecutor, there is some power given to the Special Prosecutor to take a decision whether or not to prosecute.

Mary Adda,Head of Programmes at the Ghana Integrity Initiative, indicated that it was important for the Special Prosecutor to re-examine available evidence to determine whether each case had any merit before acting on it to avoid wasting state resources.

She explained that as the Special Prosecutor, he had the opportunity to review the docket he received and based on his judgment, “if he believes he has no evidence to prove beyond reasonable doubt Mr Ayariga is culpable then it is the best decision he has taken in the interest of the state.

“We should be doing things based on what is currently available to us and based on the evidence that the Special Prosecutor now has to work with,” Madam Adda said. –ghanaweb.com

SP’s case against Mahama Ayariga not grounded in law-Lawyer 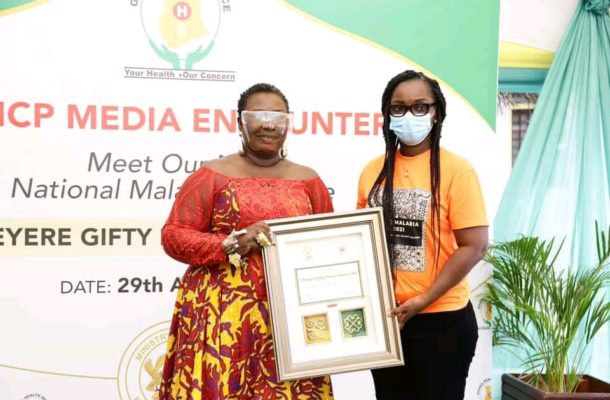 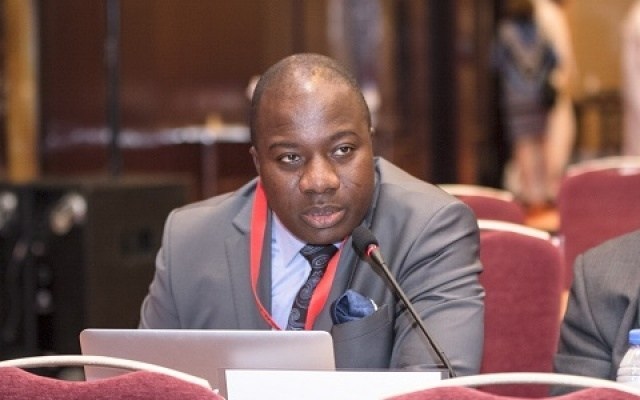