Two persons have been arrested by the police for allegedly assaulting a policeman at the Kwame Nkrumah Interchange, in Accra, last Sunday.

The suspects, Evans Addo, 42, and Godfred Akrofi,32, who are in police custody,were believed to have assaulted Constable Nii Okay Sampa of the Accra Regional Police Command.

The Public Relations Officer of the Accra Regional Police Command, Deputy Superintendent of Police (DSP) JulianaObeng, confirmed the arrest to the Ghanaian Times in Accra, yesterday.

She said when Constable Sampa saw a group of men harassing and searching a man, he intervened to resolve the issue.

DSP Obeng said the victim told the policeman that he wanted to buy a mobile phone from a seller, an argument ensued between the victim and the seller over the payment.

The Police PRO said the policeman observed that the mobile phone seller wanted to replace the phone with a fake one.

She said the policeman observed the seller attempted changing the phone with a fake one, adding that the policeman seized the original phone and the fake one.

DSP Obeng said a group of young men, including,Addo and Akrofi,assaulted Constanble Sampa resulting in a cut on his lips, and he bled.

She said “the group cut opened the policeman’s pocket and removed the original and fake phone”. 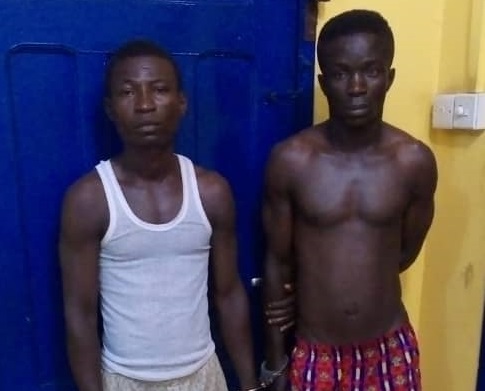 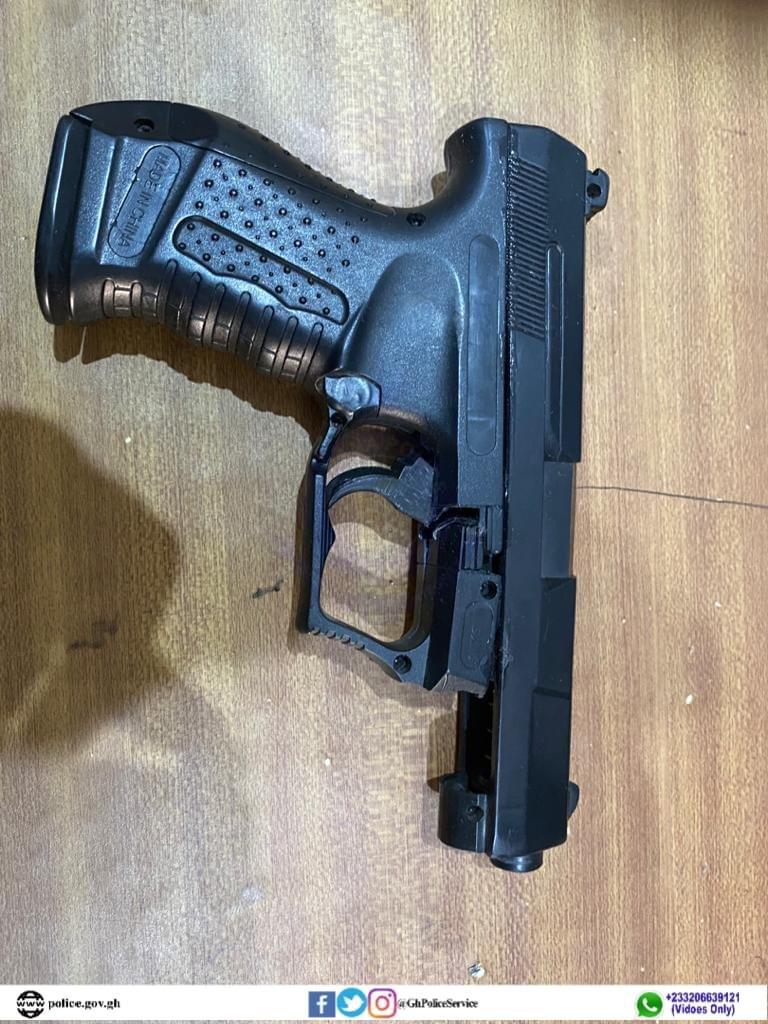 Policeman arrested …for allegedly injuring 7 at installation of chief