Russia’s navy has foiled an attempt by pirates to hijack a Panama-registered container ship off West Africa, the Russian defence ministry has said.

The MSC Lucia was en route to Cameroon from Togo when it sent out a distress call on Monday that was picked up the Russian destroyer Vice-Admiral Kulakov.

A unit of Russian marines were dispatched by helicopter to the Lucia’s aid, the defence ministry statement said.

The pirates immediately fled, allowing the marines to free the ship’s crew.

The Russian destroyer was patrolling the Gulf of Guinea as part of international efforts to improve security there.

The waters off West Africa’s oil-rich coastline have been some of the most dangerous in the world for shipping in recent years.

The seas off West Africa’s oil-rich coastline are now the most dangerous in the world for shipping, according to a new report.

One Earth Future, which produces an annual State of Maritime Piracy, says that while attacks have been falling substantially in some regions of the world, in West Africa they’ve been on the rise and are now more frequent than anywhere else.

So why the increase in West Africa, and what shipping is being targeted?

A strict definition of maritime piracy only includes attacks on shipping on the high seas – that is, more than 12 nautical miles off the coastline and not under the jurisdiction of any state.

Inside a country’s territorial waters and within port facilities, these attacks are defined as armed robberies at sea.

However, the data we’ve used from this latest report combines these two sets of data to give an overall picture of incidents at sea both inshore and offshore.

It’s not just the huge tankers exporting oil and gas from Nigeria and Ghana that are targeted.

Commercial ships from smaller countries are also in the sights of the pirates.

At a recent event in London, President Faure Gnassingbé of Togo – a country sandwiched between these two regional giants – highlighted his own concerns at the rise in attacks on regional shipping.

“Our region is distinguished by the resurgence of transnational criminality on the high seas in the Gulf of Guinea,” said Mr Gnassingbé. -BBC 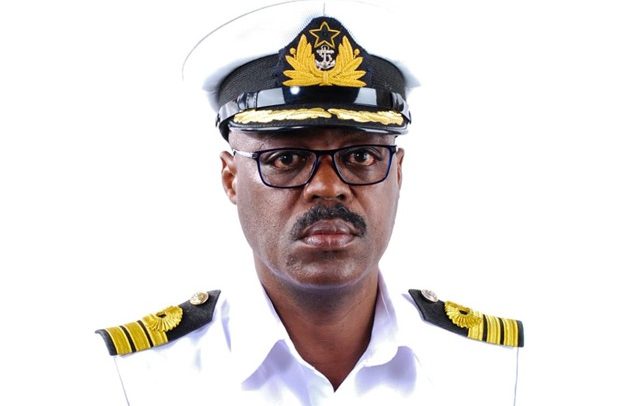 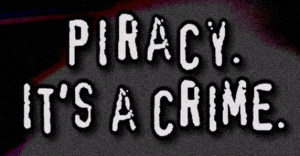 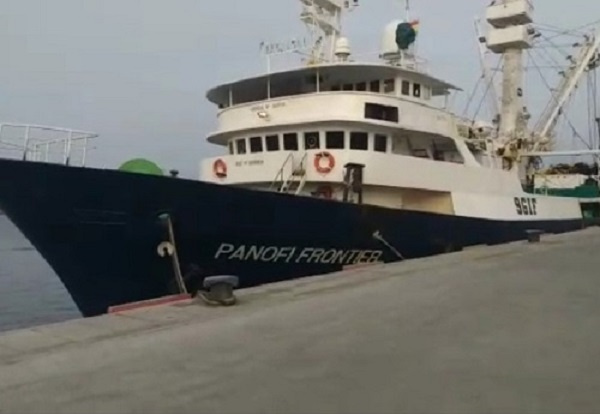 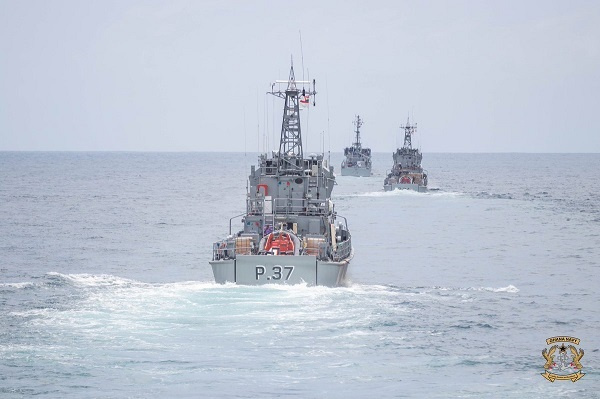 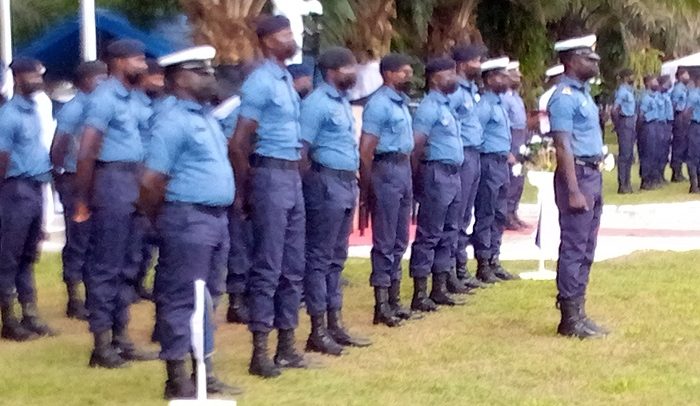