The Ghana Football Association (GFA) yesterday officially launched the 2021/2022 Ghana Premier League (GPL) season with the best referee set to be awarded a car at the end of the campaign.

This was announced by the GFA President Kurt Edwin Simeon-Okraku at the launch, as he made a clarion call on referees to deliver top notch performances over the course of the season.

“This season is set to be an epic campaign packed with passion, skill, determination and reward across the various football products within the domestic league.”

“It is against this background that the FA has instituted a reward system to honour the Best Referee for the season with a car at the end of the season, to encourage the referees to be competitive and deliver the highest highs of the trade.”

Mr Okraku assured that the recent incident of match fixing allegations that hit the just-ended league sesson would surely be put to rest by the end of this week after the investigation team presents its verdict.

League broadcast partners StarTimes Ghana is set to invest over $1 million into the production of matches for the upcoming league season.

According to the Marketing Manager at StarTimes Ghana, Akorfa Banson, StarTimes Ghana this season is providing coverage for 150 matches which will be live on StarTimes Adepa Channel 247 and Max TV.

The 2021/2022 season kicks off this Friday with debutants Accra Lions taking on Elmina Sharks at the Accra Sports Stadium at 6pm. 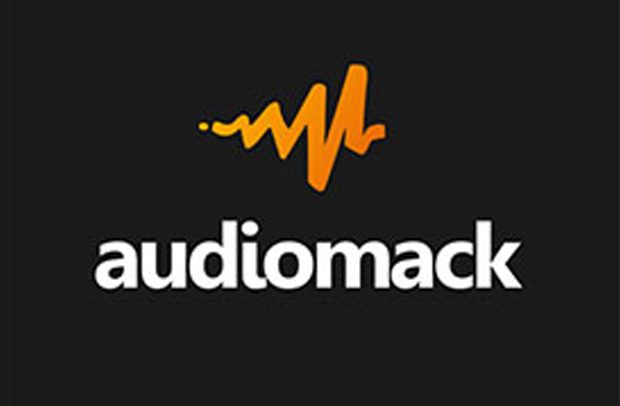 The MEST Africa Challenge is on for 2022! 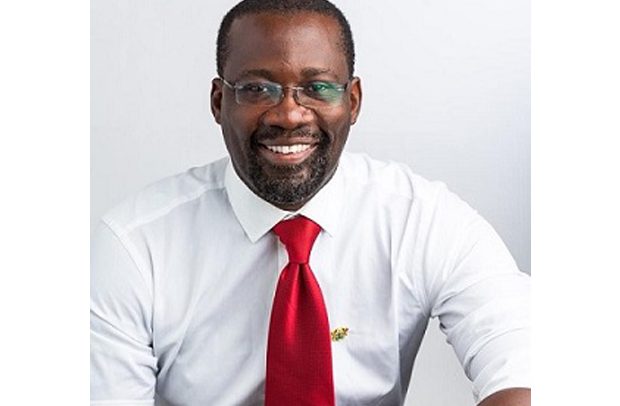