A rail line is to be constructed next year to link the railway to the Achimota lorry terminal to ensure commuters to and from Accra, Tema and Nsawam board their vehicles from there.

According to Mr Rexford Agyei Frempong, Personal Assistant to the Municipal Chief Executive (MCE) of Okai Koi, Mr Boye Laryea, arrangements by the Ghana Railway Development Corporation was ongoing to operationalise the project next year.

Operations at the Achimota Lorry Terminal would bounce back to operate at full capacity because a lot of drivers were not patronising the station.

He was speaking to the Ghanaian Times on why drivers were loading by the roadside causing traffic congestion while the 1,000 capacity vehicle loading station was lying unutilised and has become a ‘white elephant.’

The terminal popularly known as ‘Achimota New Station’ built at a cost of  GH¢1.2 million and has additional facilities such as a police station, canteens and a clinic was inaugurated in December 2009, with the aim of reducing congestion on the Accra–Nsawam road.

The facility is said to be one of the largest in the West Africa sub-region.

He said the rationale behind the construction of the Achimota New Station was to ensure decongestion at the Kwame Nkrumah Interchange Lorry station popularly known as Neoplan station.

Mr Frempong said the major problem at the Achimota Lorry terminal was the drivers have created their own stations at the roadside to solicit for passengers and ‘floating’ drivers picking passengers on the streets.

“At the terminal drivers queue for passengers but on the roads they quickly pick their passengers and leave which is a worry to the drivers at the station hence some of them have moved to the streets,” he added

He said as part of measure to address the situation the Assembly had met with the drivers and the leaders at the terminal to map out plans to ensure the place become more operational before the close of December this year.

Mr Frempong said a reformed task force from the assembly with integration from the drivers at the station supported by the police would soon be operational at the bus stops and streets to prevent drivers from picking passengers from the streets.

‘’We would first engage the drivers on the need to use the terminal and after that we would enforce the law, ’’ he added.

He said the assembly in consultation with the urban roads to prepare linkages to the station to ensure accessibility.

He urged passengers to desist from boarding vehicles from the road side but get to the terminal as it was safe.

A visit by the Ghanaian Times to the terminal in Accra on Tuesday revealed the usual busy station was virtually quiet as most of the terminals were empty with few vehicles, passengers and drivers.

There were also empty sheds which have become a place of abode for junkies,’ mentally derailed and sick persons.

Most drivers and their mates were seen also sleeping and waiting for hours for their turn to load their vehicles to transport few passengers who patronise their services.

Some drivers at the terminal lamented that the desertion of the lorry station by their colleagues had affected their daily revenue.

According to them, as a result of the abandonment of the place by passengers, most of the drivers have also deserted the place to the streets to solicit for passengers.

They have therefore called on Government to as a matter of urgency, deal with the issue to ensure that business bounce back at the terminal.

The road is used as a major route connecting Accra to other towns such as Kumasi in the Ashanti region and Tamale in Northern.

The Second Trustee of the Achimota Highway Branch at the Terminal, Mr Michael Sintim told the Ghanaian Times that the terminal used to be a busy place some years ago but has been abandoned by both drivers and passengers.

“As you can see my sister most of the drivers and their mates are sleeping hopefully waiting for passengers to transport,” he added

The Second Trustee said terminal five years ago had about 1,000 vehicles operating at the area but currently could boost of vehicles less than 50.

Some passengers who spoke to the Ghanaian Times said they had difficulty in accessing the terminal.

Ms Cynthia Adjei, a commuter from Achimota to Accra said it takes hours for a vehicle to get full instead of the 10 to 20 minutes that they were used to, a situation she said was affecting time of reporting to the workplace and other destinations.

The post Rail-line to rescue Achimota lorry terminal…activities expected to bounce back to operate at full capacity appeared first on Ghanaian Times. 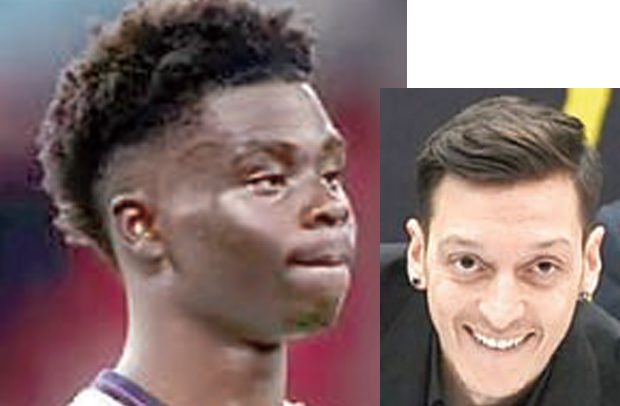 Ozil Backs Saka To Bounce Back 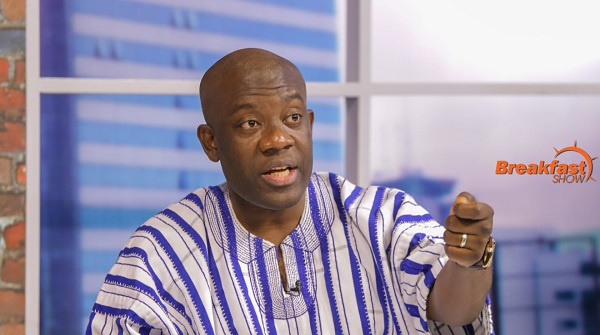 Woods not expected to return to full time golf 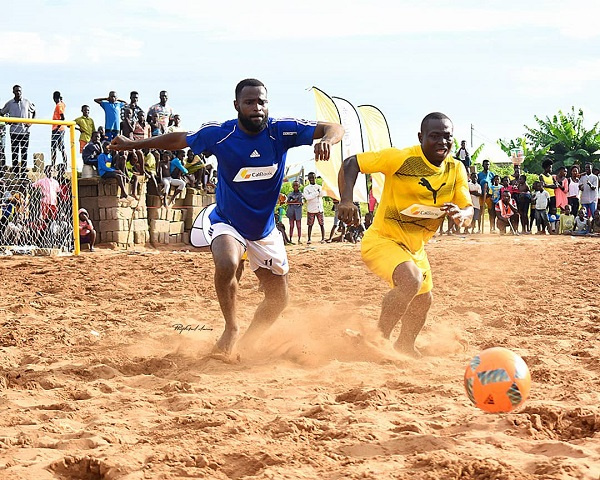 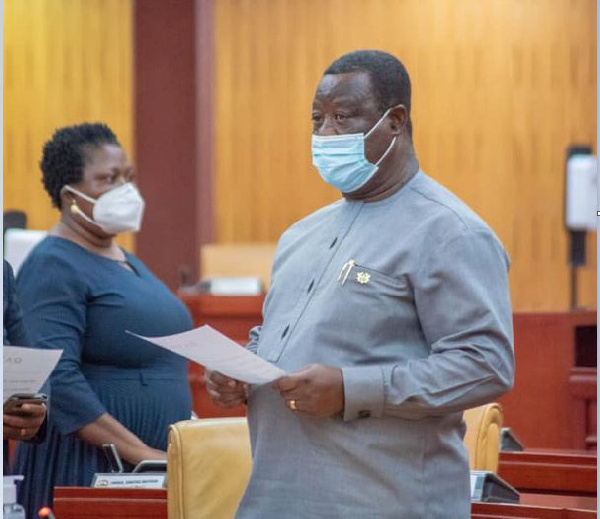 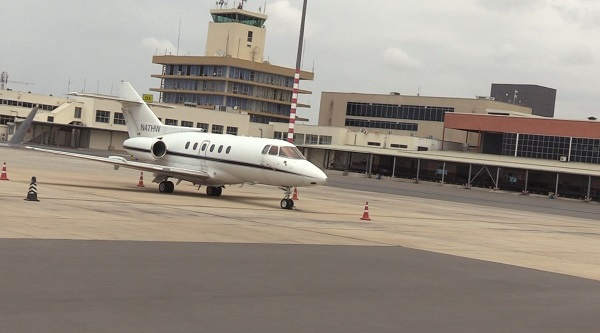 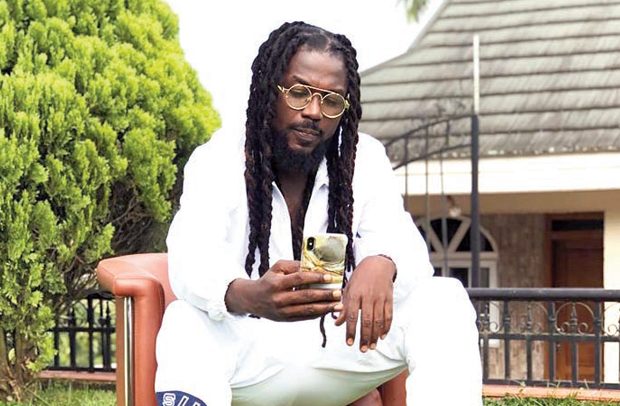