On Monday, he appended his signature to a Box Office Promotions contract to fight another warrior, Robert Stopper Quaye as he aims to breathe life into a career that appears to have taken a nosedive.

Chief Executive Officer of Box Office Promotions, Mr. Alex Ntiamoah confirmed the signing to the Times Sports on Monday and said it would be the main bout of an Independence Day boxing showpiece.

Ashie enjoyed a smooth run in the featherweight and super featherweight division until the defeat to Emmanuel Tagoe in a high profile World Boxing Association (WBA) International clash on November 10, 2012.

That defeat was among the five losses in Ashie’s career that has seen him chalk 35 wins and a draw.

After a long absence, he has been eyeing a rematch with the ‘Gameboy’ Tagoe although there are doubts over the 37-year old Ashie’s ability to perform at a high level.

He would, therefore, need a good performance against the 29-year old unbeaten ‘Stopper’ to prove his readiness for the big fights.

Quaye also signed the fight contract on Monday for the clash scheduled for the Bukom Boxing Arena.

Quaye is currently the holder of the Universal Boxing Organization (UBO) title and has sounded very confident about adding the WBO strap to it. 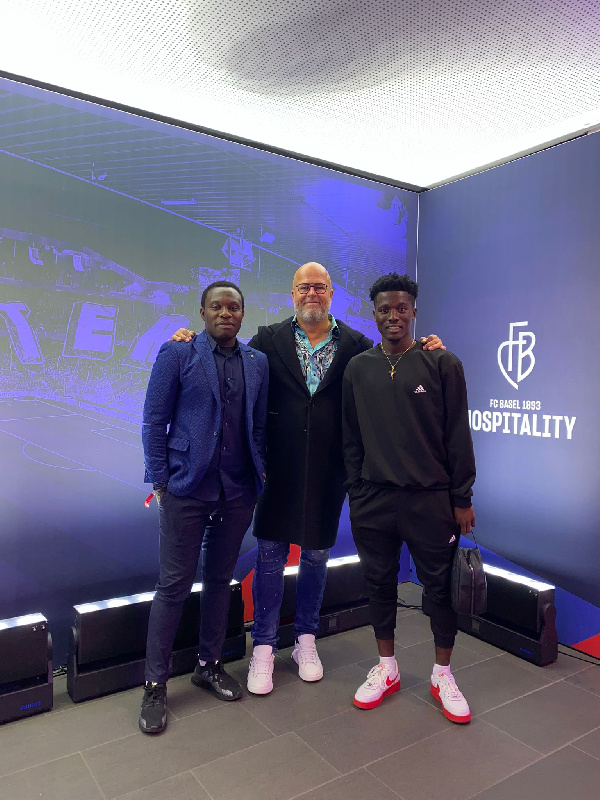 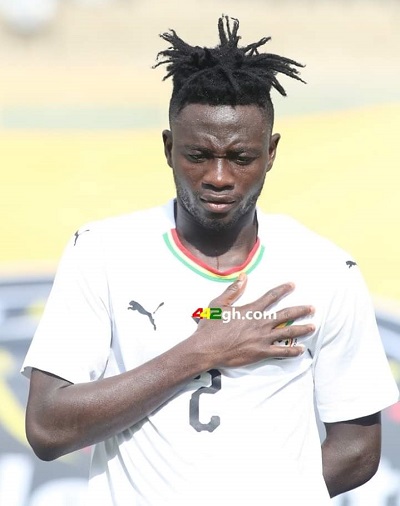 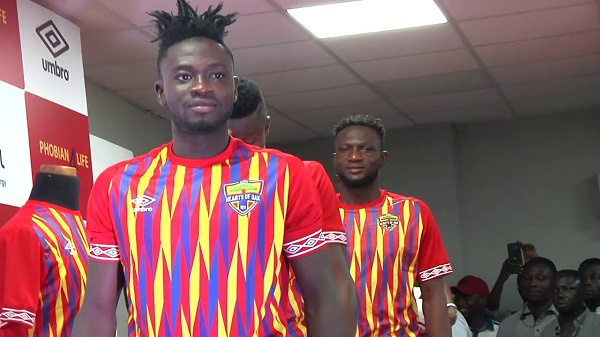 Ashie, Quaye in verbal tirade …ahead of Indece Day clash