Cycling: All set for Accra championship

Cycling: All set for Accra championship

All is set for the Accra Cycling Championships to be held on Saturday and Sunday with the finest cyclists in the country expected to compete for glory.

The two-day event, under the auspices of the Ghana Cycling Federation(GCF) to be held on the streets of Ablekuma is a fierce criterium of 13 laps(104km) for the Junior Category on Saturday and 19 laps(152km) for the Elites and U-23 Category on Sunday.

Speaking ahead of the event, the Technical Director of the GCF, Mr Shaaban Mohammed, said the event would ‘breathe life into cycling’ in Ghana.

“We have not had such an event in a while following the lack of sponsorship as well as the Covid-19 outbreak. We are excited for this,” he stated.

The championship, he said, would be a precursor to the return of the national event, Tour du Ghana (Route of the South) scheduled for July 6-10.

He explained that, the Tour Du Ghana event would go through four regions – Greater Accra, Volta, Eastern and Central Regions, covering a total distance of 640km.

The post Cycling: All set for Accra championship appeared first on Ghanaian Times. 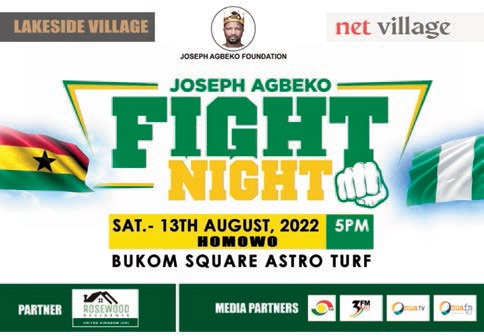 All Set For Agbeko Fight Launch 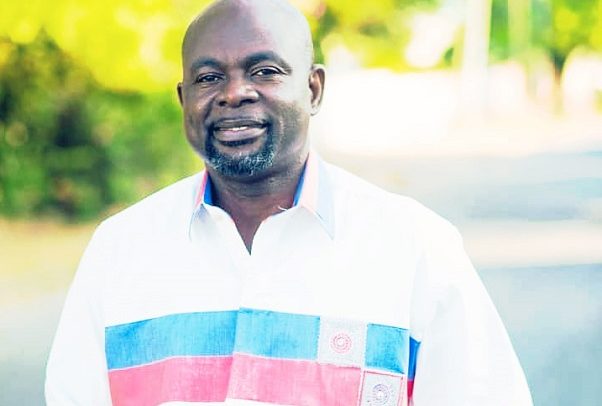 All Set For ‘Celebration Of His Grace Concert’

Dawhenya Methodist Basic in Accra School to get lavatory

US annual baseball for all nationals attract 450 girls