The Commission on Human Rights and Administrative Justice (CHRAJ), has urged all persons, who have ever suffered any form of torture, to report to the Commission or appropriate authorities for redress.

It said, the perpetrators could be a person or group, acting in a private or official capacity.

A statement issued by the Commissioner of CHRAJ, Joseph Whittal, in Accra, yesterday, said any form of torture was against the country’s laws and international conventions on human rights.

It was issued on the occasion of the International Day in Support of Victims of Torture, which is marked globally on June 26. The United Nations (UN) General Assembly instituted the Day in December 1997, to galvanize support for the millions of victims of torture globally.

It also marks the moment in 1987 when the UN Convention against Torture and other Cruel, Inhuman or Degrading Treatment or Punishment, one of the key instruments in fighting torture, came into effect.

According to CHRAJ, all state actors, particularly the security agencies, should respect Ghana’s obligations under international laws and rid its operations of the use of torture.

“And where state officials are found to have employed torture in the performance of their duties[should] be dealt with swiftly under the laws of Ghana”, it said.

In accordance with the Robben Island Guidelines for the Prohibition and Prevention of Torture in Africa and other conventions, CHRAJ said, the State should prohibit and prevent torture, by conducting independent, impartial and effective investigations into all allegations of torture or ill-treatment.

Additionally, it called on the government and Parliament, to amend the Criminal Offences Act, 1960, Act 29 by criminalising torture, inhuman and degrading treatment or punishment in accordance with UN Recommendations.

That, it said, would cure the gap in the existing criminal jurisprudence and to end the impunity being perpetrated by our security services who are public officers on ordinary law abiding citizens.

Since 1987 when the UN Convention against Torture CHRAJ came into force, 171 countries—including Ghana, had become parties to the Convention which was inspired by Article 5 of the Universal Declaration of Human Rights and its core tenet: “No one shall be subjected to torture or to cruel, inhuman or degrading treatment or punishment.”

It said Ghana ratified the UN Convention against Torture (UNCAT) in 2000.

Additionally,it said, the 1992 Constitution provides in Article 15 that “no person shall, whether or not he is arrested, restricted or detained, be subjected to torture or other cruel, Inhuman or degrading treatment or punishment, or any other condition that detracts or is likely to detract from his dignity and worth as a human being.”

It said The Prisons Service Act 1972 expressly forbids the use of torture and cruelty to prisoners, reinforcing Ghana’s consistent constitutional prohibition.

Letsa advises MDAs to do value for money investments 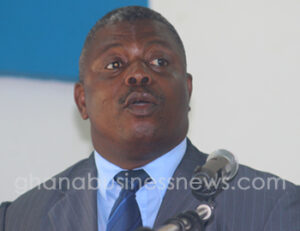 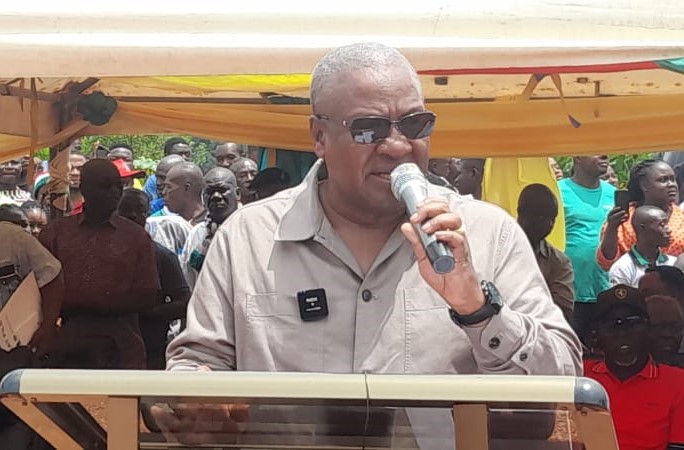