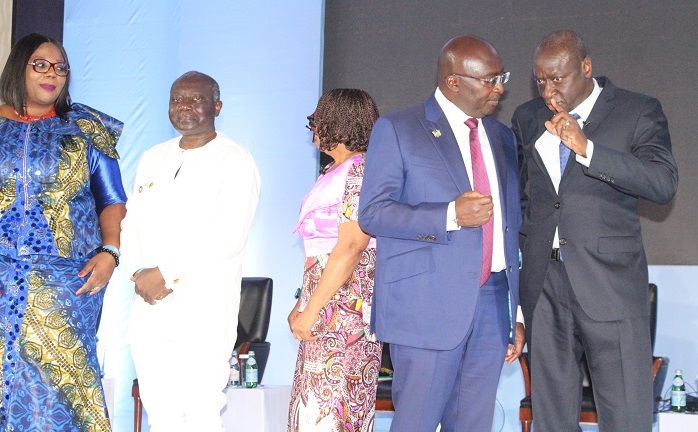 The Vice President, Dr Mahamudu Bawumia, yesterday opened the Ministerial Meeting on Education for Western and Central Africa with a call on the regional partners to collaborate to improve educational outcomes in the two regions.

He said the region’s educational systems must focus on technical and vocational education to provide the youth with skills to create their own jobs instead of searching for non-existent white-collar jobs.

The World Bank Africa Western and Central Education Strategy 2022-2025 is a comprehensive roadmap with achievable target and outcomes.

Developed by education experts from the two regions, it is focused on improving teaching and learning, reducing learning poverty, expanding access to relevant jobs and skills training.

“Ghana’s education reform agenda can benefit from collaboration and synergy with our regional partners. That is what this conference must explore to spur up the collective growth of the continent because “alone we can do so little, together we can do so much,” he said.

The Vice President said the relationship between socio-economic development and human capital was critical, and that the reason the government was focusing on enhancing quality education delivery in the country.

He said Ghana’s policies on education access, quality, equity, relevance, skills acquisition and education financing reflected how the country was using education as a lever for human capital development and socio-economic transformation.

Dr Bawumia said over the past five years, Ghana had initiated a number of reforms to reposition the entire education system to produce a critical mass of assertive and empowered Ghanaians equipped with 21st Century skills in the 4th Industrial revolution for socio-economic transformation.

The Minister of Finance, Ken Ofori-Atta, in his remarks said the transformative power of education was well established across the world.

“Today, with the dawn of the Fourth Industrial Revolution, what matters is who has the skills, the ideas, the insights, and the creativity,” he said, stressing that was the reason the government was focusing on quality education delivery and technical and vocational  education.

He entreated the governments in the two regions to increase investment on education to overcome learning poverty, stressing that there was the need to increase expenditure levels, “as a proportion of Gross Domestic Product, from the current 3.1 percent and 4.0 percent in central and Western Africa respectively”.

He said the education strategy for Western and Central Africa was developed with inputs from educational experts in the two regions.

Mr Diagana indicated the strategy had been crafted to reflect the education and job needs of Africa. 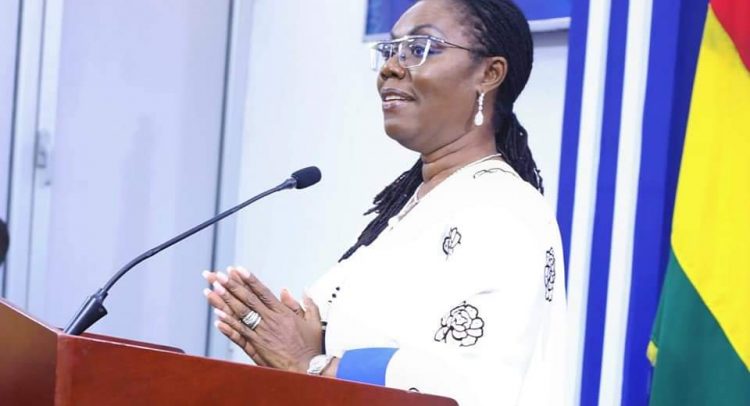 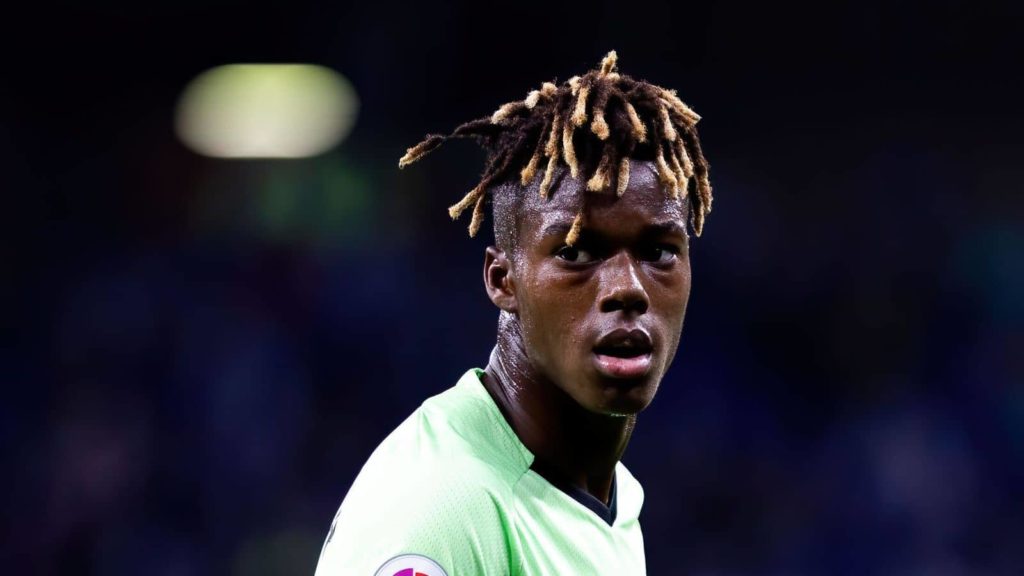 Agbodza not enthused about govt’s intent to charge road tolls