At the Reparations and Racial Healing Summit in Accra on Monday, President Nana Addo Dankwa Akufo-Addo demanded a formal apology and an appropriate compensation from European nations that took part in the Transatlantic Slave Trade and the colonisation of the African continent.

History has it that European countries like the Portuguese, British, Spanish, French, Dutch, and Danish started buying slaves in West Africa from 1526.

Among the devastating effects of the slave trade were depopulation; a continuing fear of captivity that made economic and agricultural development almost impossible throughout much of western Africa; while economic incentives for warlords and tribes to engage in the slave trade promoted lawlessness and violence.

Not satisfied, European countries held the Berlin Conference of 1884-1885 at which they decided to partition Africa and by 1914, with the exception of Ethiopia and Liberia, all other African countries had been colonised.

Even though some people provide some benefits of colonisation to include the introduction of the idea of modern governance; introduction of money currency; and a common legal system, its over-riding negative effects made it an evil undertaking.

Among other ills, the colonists plundered the natural resources of Africans, took charge of all their industries, thereby making them economically dependent on the Europeans on their land and their metropolitan countries.

Besides, they treated African cultures as inferior;caused religious and tribal disunity among the people; introduced education system inferior to theirs and made many Africans alienated from their societies and their values.

Some writers even argue that Europeans brought with them certain strange diseases to Africa.

Colonialism was also ended but through attainment of independence by the colonies.

Viewed against the evils of both the slave trade and colonisation, President Akufo-Addo’s demand on European countries for apology and an appropriate compensation is legitimate and well-placed.

It will be recalled that in January 2010 the European Union (EU), at a United Nations Racism Conference in Durban, agreed to apologise for issues of slavery and colonialism; provide aid;  promote investment; and consider debt relief but did not accept any legal liability for fear of a wave of law suits and demands to pay reparations.

European countries, particularly the slave masters and the colonists cannot argue this way and think African would keep mute over the harm done them.

Truly, the reparation for Africa and the African diaspora is long overdue and the apology must formally be made to African both verbally and in writing.

The Ghanaian Times hopes the President, other individuals and organisations like the Global Afrikan Congress; the Africa America Institute, the African Union Commission, and the Office of Diaspora Affairs at the Jubilee House would do their best to get all existing campaigns for reparations coordinated and given comprehensive strategy and agenda.

That way, both the Europeans and the US running away from their obligations to give any apology and reparations due Africans would feel the heat and do the needful.

This paper appeals to other individuals and organisations like the UN to actively join in and increase the fire for Africans to get what is due them in this matter.

GWCL shuts down treatment plants due to flooding of Birim, Densu 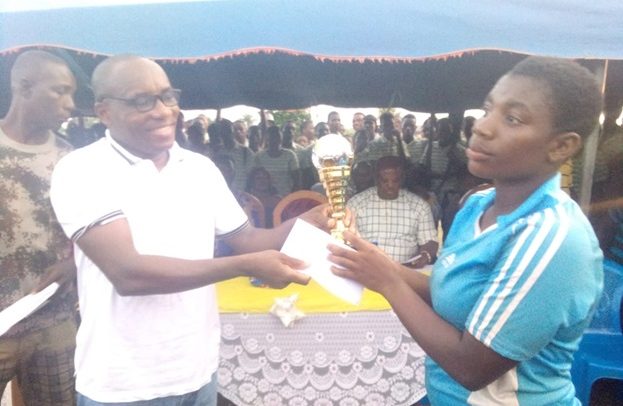