According to a statement signed and issued in Accra yesterday by EugeneArhin, Director of Communications, Office of the President, the appointment was in accordance with article 78 of the Constitution.

It said the appointment of Madam Abudu, who is also the Member of Parliament (MP) of Walewale, was subject to the approval of Parliament.

It said her appointment was also subject to the approval of Parliament.

The statement noted that President Akufo-Addo was hopeful that Parliament would expedite the approval of his nominees for the Ministry, so they could assist in the effective delivery of his mandate for his second term in office.

It would be recalled that President Akufo-Addo, last week, sacked Sarah AdwoaSafo from her role as Minister of Gender, Children and Social protection.

A statement, also signed by MrArhin said the President’s decision was in accordance with Article 81 (a) of the Constitution.

Minister of Sanitation and Water Resources, Cecilia Abena Dapaah was, within the period, appointed by the President to act as caretaker minister for the ministry until a substantive minister was named.

An announcement from the presidency on October 21 last year, said the President had extended the leave of absence from office for Adwoa Safo.

It said she had earlier asked for leave according to the statement issued by the Presidency, and that leave was to have ended August 31, 2021.

The statement explained that she had sought leave of absence for personal reasons.

The decision by the President to revoke the appointment of Ms Safocame at a time when Parliament was debating the continuous stay of Ms Safo, who is also MP of Dome Kwabenya, in the house after absenting herself for more than 15 sitting days without approval from the Speaker of Parliament.

The Speaker of Parliament, Mr Alban Bagbin, deferred his ruling on whether or not the MP’s seat was vacant after her continuous absenteeism.

Finance Ministry briefing on the economy 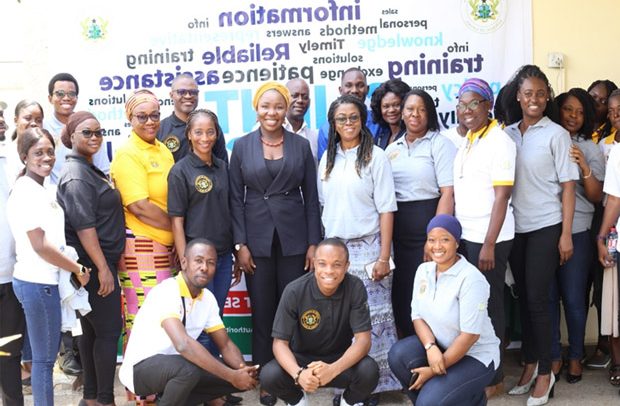 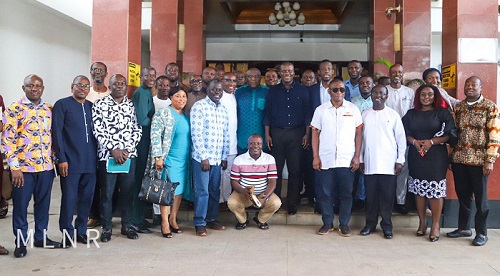