Argentina are set to ask clubs to rest their players in the final week before the World Cup begins.

While the World Cup is set to start on November 20, Europe’s major leagues are scheduled to continue until a week before the first game of the tournament.

However, according to Doble Amarilla, Argentina are set to ask clubs for their World Cup players to be rested on the final weekend of domestic action ahead of the World Cup break.

Any decision could affect a number of sides across Europe, including the likes of Paris Saint-Germain, Inter Milan, Manchester United and Tottenham Hotspur.

While discussions are set to take place with the players involved, the report indicates that Argentina’s request would be denied.

Argentina will begin their World Cup campaign against Saudi Arabia on November 22 before rounding off the group stage with games against Mexico and Poland.

Argentina drew 0-0 with Brazil on November 16, last year, to become the second South American team to qualify for the 2022 World Cup, with coach Lionel Scaloni saluting his players at the end of what he called a “magnificent” year.

The feat came four months after Scaloni led Argentina to the Copa America, their first major trophy in 28 years.

The 2022 World Cup in Qatar will feature 32 teams in eight groups of four. – SportsMole 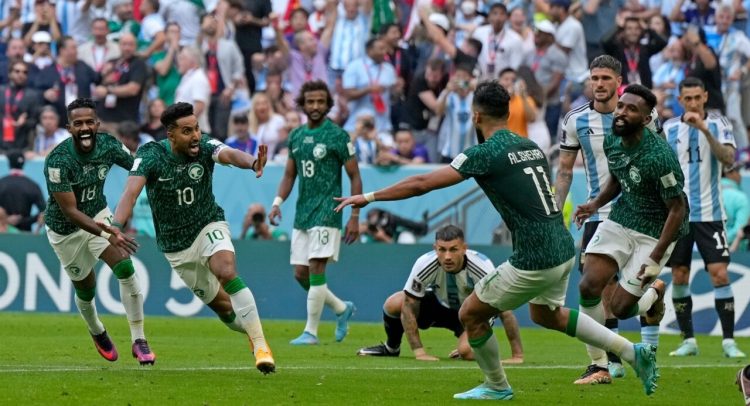 Ghana stun Switzerland in final friendly ahead of World Cup 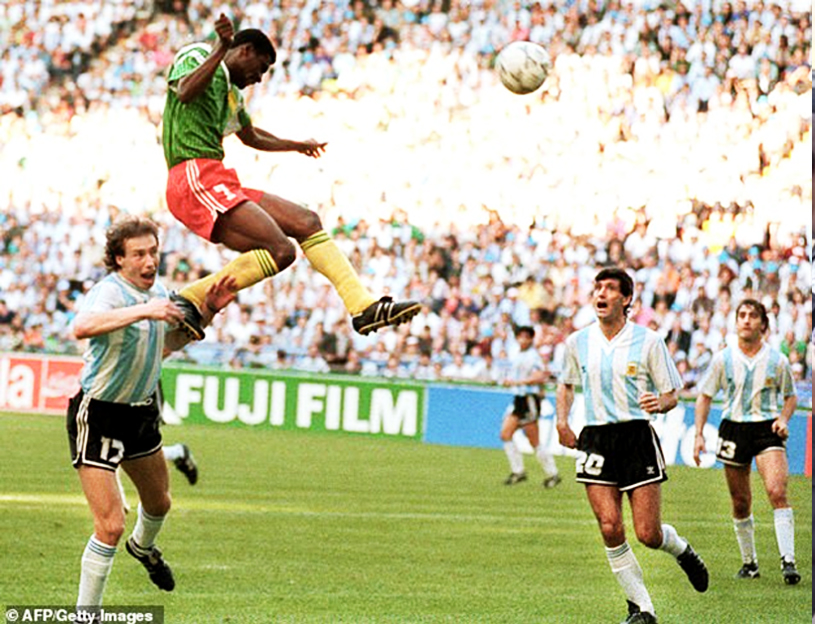