At least 10 people have been arrested within the Atwima Nwabiagya Municipality of the Ashanti Region, for allegedly engaging in illegal electricity connections.

In a joint operation carried out by officers from the Electricity Company of Ghana (ECG) and the Ghana Police Service, they observed that power supply to the suspects had been disconnected for failure to pay bills, but they reconnected power themselves.

All the suspects were arrested in various suburbs within Abuakwa, including Manhyia, Maakro and Tanoso.

Speaking to journalists after the exercise, the ECG Special Taskforce Manager, Mr  Fred Kwabena Bediako, noted that the exercise will continue and extended to other areas, to improve ECG revenue generation.

He stressed “The exercise is to improve revenue collection and reduce losses.

This is coming from the moratorium given by our Managing Director for us to bring in all the other illegal or unregistered meters that we have in our system so that we know the power people are consuming to rake in the revenue that is required. That is why we are clamping down on these illegal connections“.

Mr Bediako said the ECG after declaring a month-long moratorium to its customers to voluntarily report faulty meters, has resolved to prosecute anyone caught stealing power.

The meter audit and visibility exercise by the utility service provider began operating on August 1, 2022, and ECG said it has uncovered at least 1000 illegal connections.

Some of those customers have been surcharged, while others are being prosecuted by a team of police investigators. – citnewsroom.com 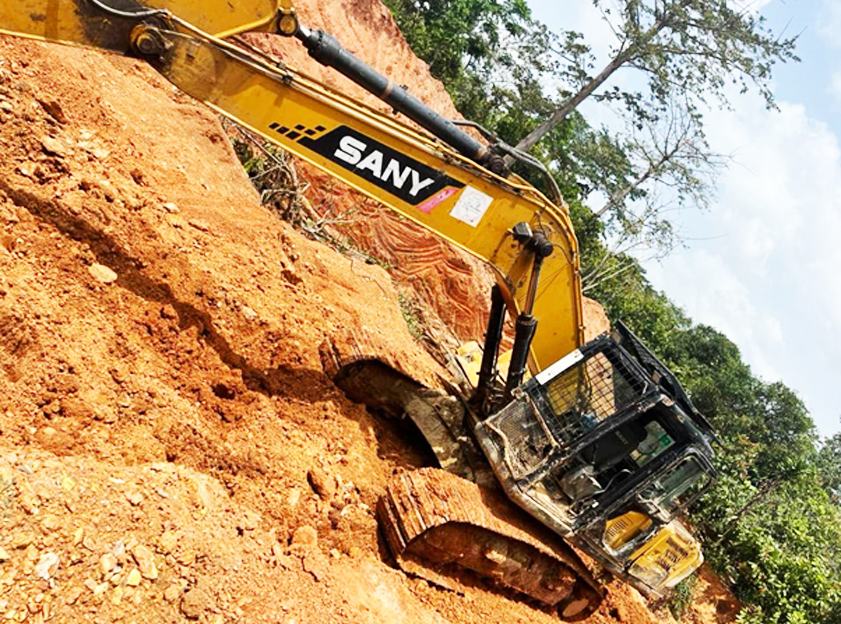 9 arrested for power theft in Tamale

Xavier Sosu arrested for driving in middle of the road 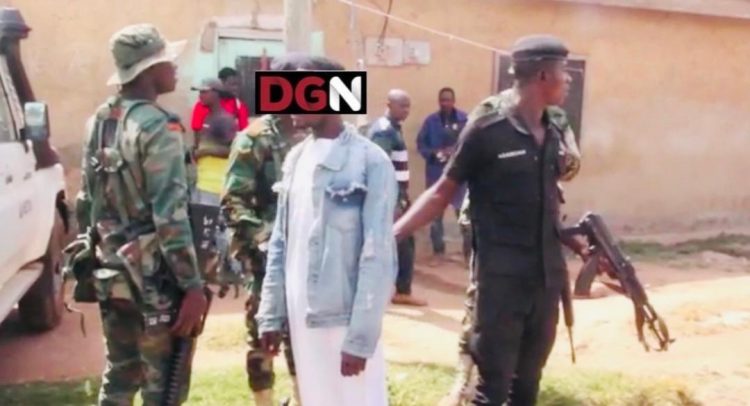