The Medical Laboratory Professional Worker’s Union (MELPWU) has asked the government to suspend, any plan of placing the profession under Public-Private-Partnership (PPP) category, for further and appropriate stakeholder engagements.

According to the Union they have not been “involved in any deliberations in this regard”.

General Secretary of the Union, Cephas Kofi Akotor, said “it would be appropriate for the government through the Ministry of Health to engage in a broader stakeholder consultation to ensure that this PPP arrangement is in the supreme interest of the nation before it is ever implemented”.

“We, therefore, wish to request that any plan for implementation is suspended for further and appropriate stakeholder engagements, and that the employer should not see this as a threat. It is a paradigm shift to the era of interest based negotiation where social dialogue is paramount.”

He was addressing the opening of their annual general meeting and swearing-in ceremony of MELPWU executives, on Wednesday.

It was under the theme, “The Changing World of Work; the Role of Trade Unions and the Employer in Industrial Relations”.

He urged all trade unions and civil society organisations to be interested in joining the call “because we do not want to stand alone to be blamed for not raising the alarm over the adverse effects of a PPP arrangement in the health sector”.

He stressed, “we exist to protect the dignity of our job and lay a good foundation for posterity. The discrimination and exploitation we suffer at the workplace must cease forthwith. We have awakened.  We will not sleep anymore”.

Dr Bernice Amowa Welbeck, Director of Administration and Human Resource at the National Labour Commission, used the occasion to advise the Union against strike, saying “anytime you decide to lay down your tools, think about the outcome of your actions and the effect on your clients and use dialogue”.

She told them when there was an opportunity for expeditious resolution of any dispute through third party intervention “don’t just make the right choice but make an ethical choice”, in situations where they would use strikes as a tool for their right.

Deputy Minister of Employment and Labour Relations, Bright Wireko-Brobbey, said negotiations should be devoid of prejudice, as some appeared before them with prejudiced minds.

He advised them not to use strike as a tool for negotiations, but the proper channel must be used.

Deputy Minister of Health, Alhaji Asei Seini, urged them to endeavour to offer quality services to satisfy the health needs of the public.

He indicated that the ministry and its related agencies would continue to provide the necessary infrastructure, tools, equipment and motivation, “but the provision of quality services can only be achieved with the support and dedicated contribution of health sector workers.”

Alhaji Seini assured the Union of the ministry’s commitment to working in a collaborative manner towards addressing present and emerging concerns, particularly relating to conditions of service.

National Chairman of the Union, Patrick  Nsobila Asegba, said that members  could now envisage the prospects of exercising their rights by seeking equity and fair treatment so that “we can carry out our responsibilities with more dignity, satisfaction and enthusiasm, and be more productive.”

He asked members to be abreast of the laws, conventions and regulations governing their existence, engagements and act accordingly to have all issues regarding their noble profession heard and addressed effectively. 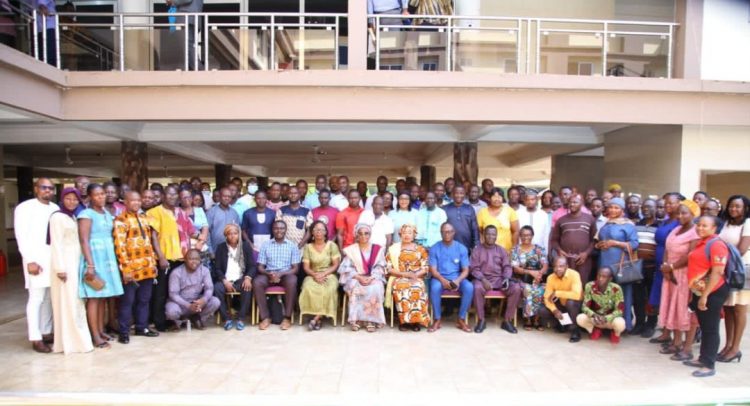 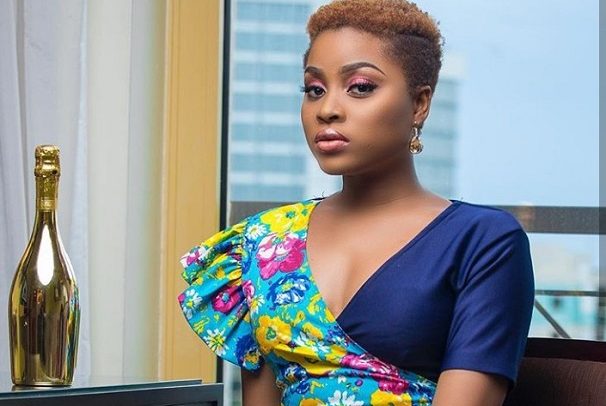 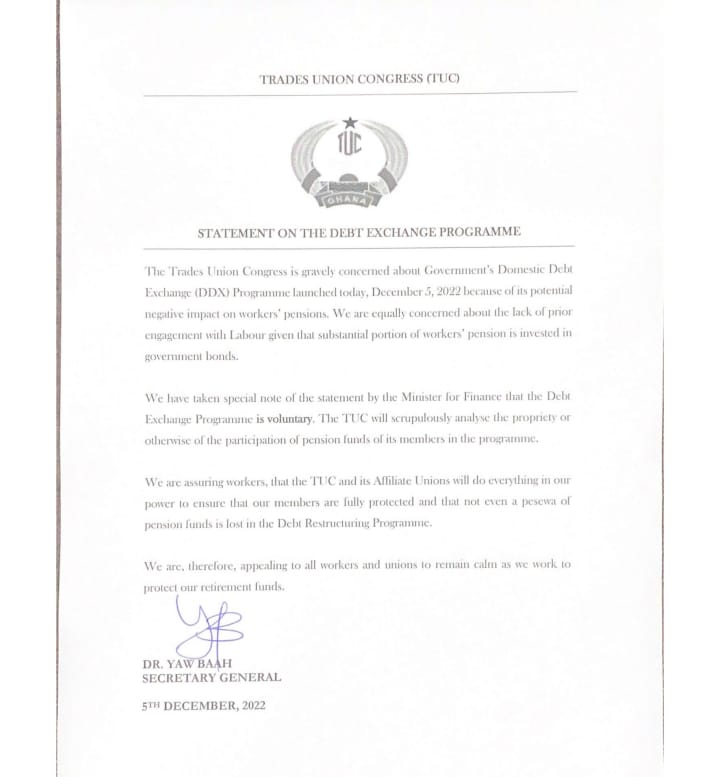 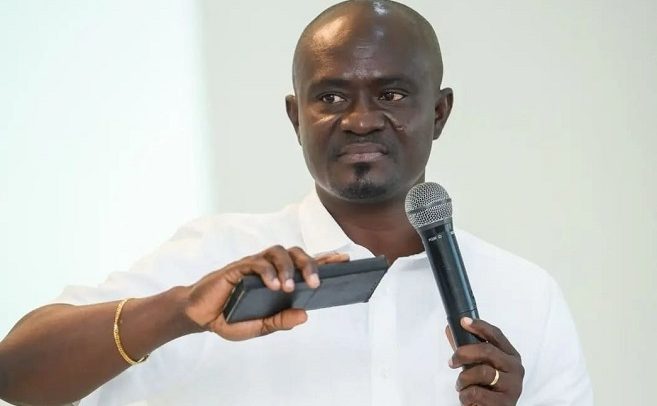 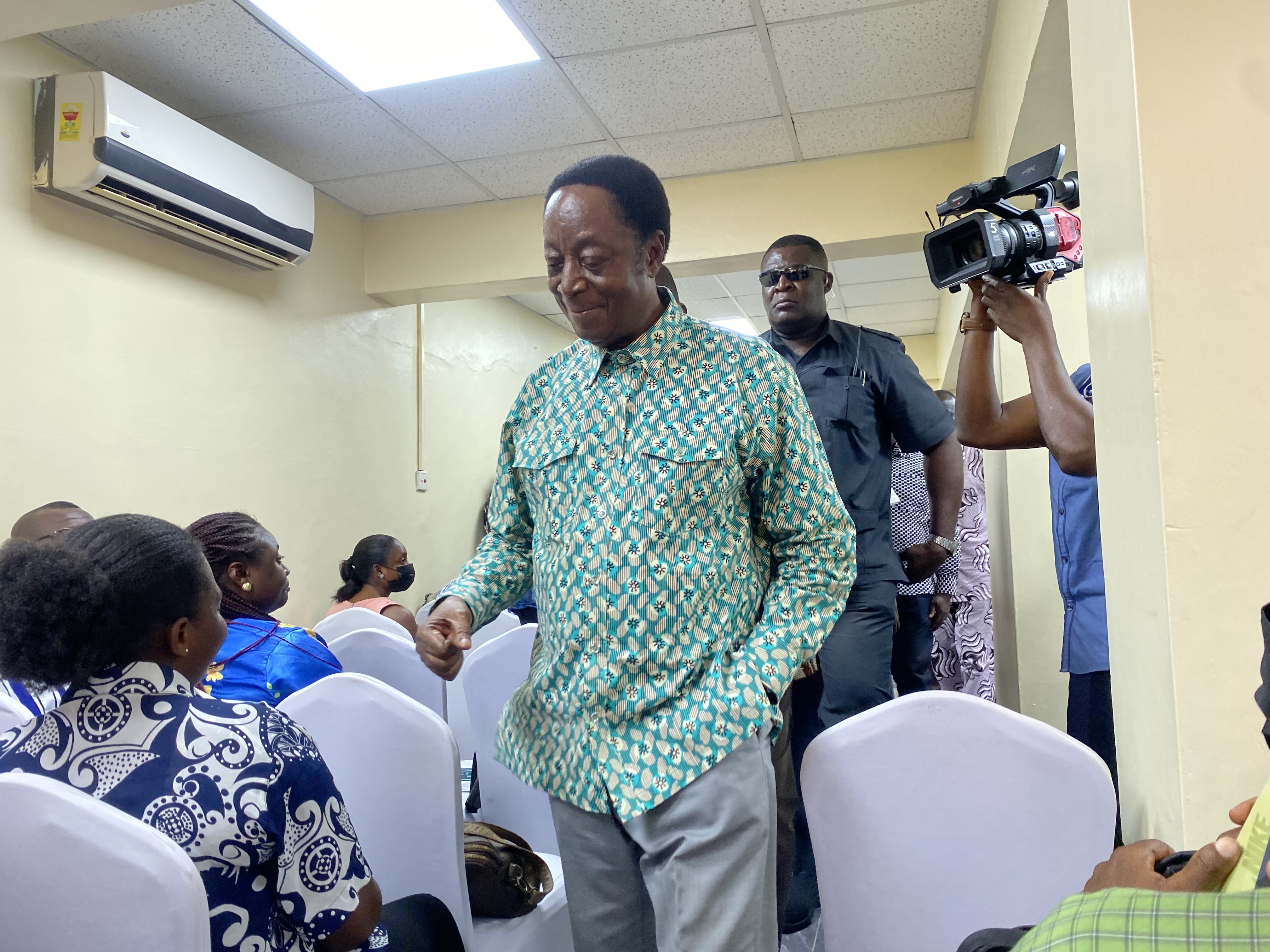 WAHO, WHO build capacity of stakeholders on cholera elimination

Govt yet to engage stakeholders on debt exchange programme