Ghana generates 0.84 million metric tonnes of plastic waste annually, with less than 10 per cent recycled while 9 per cent leaks into the ocean, Mrs Cynthia Asare Bediako, Chief Director of the Ministry of Environment, Science, Technology and Innovation (MESTI) has disclosed.

She said this had raised public concern about waste in the environment and had become a major issue due to aesthetic, environmental and health challenges they presented.

Mrs Bediako made this known on Friday at a community durbar at La Dade-Kotopon Municipality of the Greater Accra Region to sensitise residents about the menace of plastic waste.

The event was on the theme “Creating awareness and prioritizing stakeholders needs for sustainable recovery was also used to mark “World Cities Day”.

She said despite efforts to bring the situation under control, plastic waste management in households and communities remained a huge challenge because plastic littering in the environment was extremely high.

The chief director said the exiting strategies and related activities on the ground to deal with the problem were inadequate due to the high volumes of plastic waste generated daily, adding that waste composition on waste alone was 17 per cent of all domestic waste currently.

Mrs Bediako said that the threat to the environment had reached alarming proportions, saying,” the severity of the problem is tied to the visibility of plastic waste, especially the fact that plastic blocks gutters, causing flooding resulting in the spread of diseases cholera and malaria.”

According to her, the uncoordinated approach to its management at the community level coupled with low awareness of the in-come generating potential through recycling and other uses, called for expedited action and effective measures on the ground.

Mrs Bediako said it was, therefore, important to support and upgrade the waste management infrastructure and set of regulations and enforcement, that would help higher and circular business models.

He said under the programme, LaDMA was able to provide a land space for the establishment of a material recovery facility for processing of community waste and engagement of informal waste pickers pursuant to the zero waste project.

Mr Nikoi said the assembly had provided a desk officer, who is a custodian of all relevant documents and information that was necessary to ensure the effectiveness of the project, adding that currently the desk officer had compiled the list of 300 waste pickers who would assist in plastic waste recovery.

BY VICTOR A. BUXTON

Ghana paid cash for 40,000 tons of oil instead of gold – Egyapa Mercer confirms 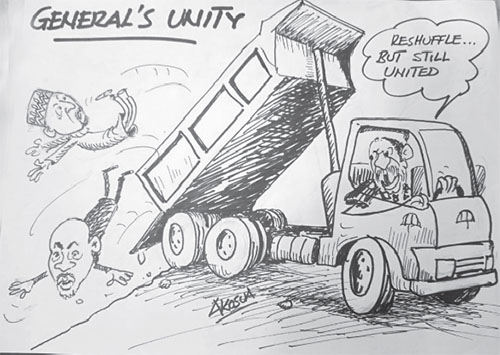 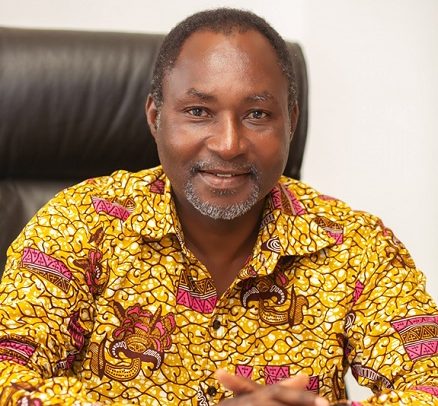 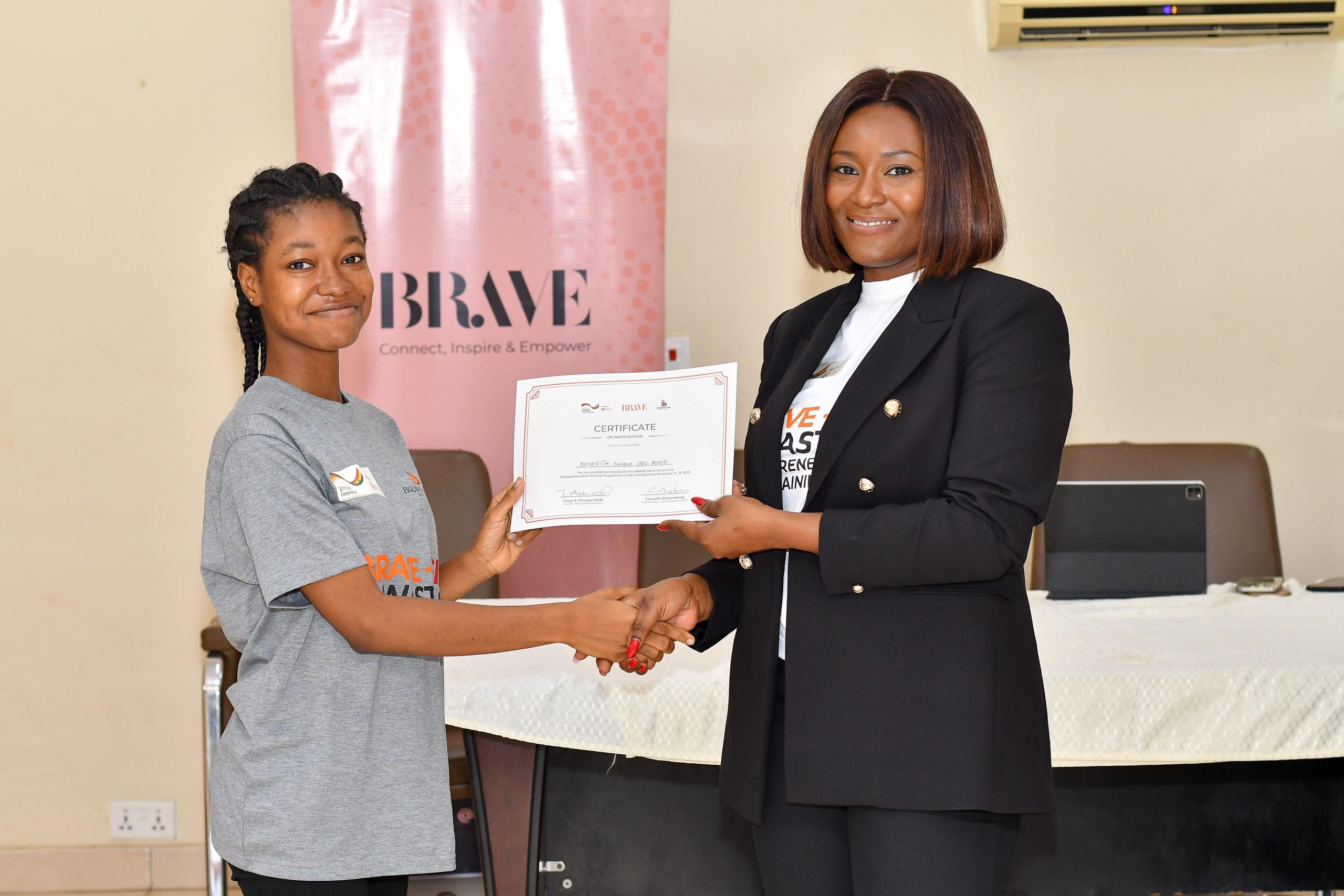