Three Israelis have been killed by a Palestinian in a knife and car-ramming attack near a Jewish settlement in the occupied West Bank, the military says.

The attacker stabbed civilians by an industrial zone and petrol station before hitting others with a car, military and media reports say.

The 18-year-old assailant was then shot dead after trying to flee on foot.

The attack comes as Israel’s prime minister-designate is in the process of forming a new right-wing government.

Elections earlier this month saw a bloc led by Benjamin Netanyahu win enough seats to take power, with the support of a far-right party, one of whose leaders has vowed to deport terrorists.

According to the Israel Defense Forces (IDF) and media reports, the attacker stabbed a security guard at the entrance to Ariel Industrial Zone in the central West Bank before attacking more people at a nearby petrol station.

He is then said to have stolen a car, crashed into others and continued his stabbing spree at the scene. The attacker is reported to have stolen a second car and caused another crash before being shot dead when he tried to escape.

Two men in their 40s died from stab wounds and a third, in his 50s, died after being rammed by the attacker, medics said.

Israeli media said the assailant worked as a cleaner at the industrial zone and came from the nearby village of Haris.

Prime Minister-designate Netanyahu tweeted he was “Praying for the peace of those injured… and [for] strengthening the security forces operating in the area”.

Itamar Ben-Gvir, a leader of the far-right Otzma Yehudit (Jewish Power) party, who is seeking to become public security minister in a government formed by Mr. Netanyahu, said the attack was “a wake-up call for the future government.

“The death penalty law for terrorists must be passed to put an end to terrorism. Only an iron hand will stamp out terrorism,” he tweeted.

A ceasefire between Israel and Palestinian militants is holding, after three days of violence in which at least 44 people have died. It’s the most serious flare-up since an 11-day conflict in May 2021. -BBC 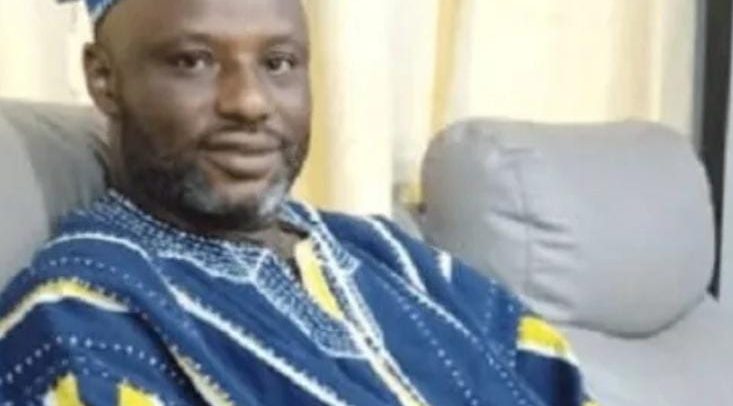 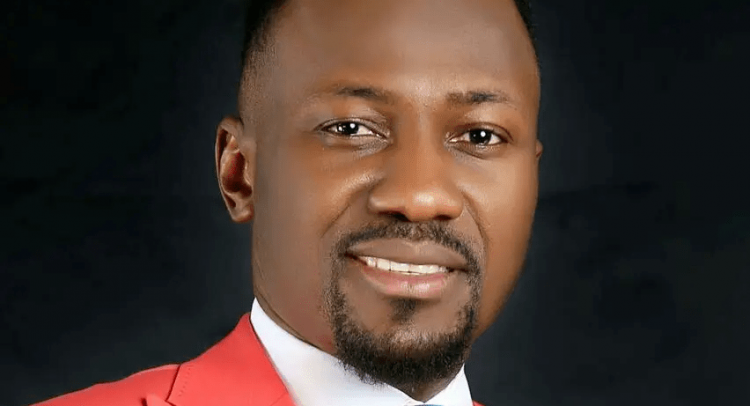 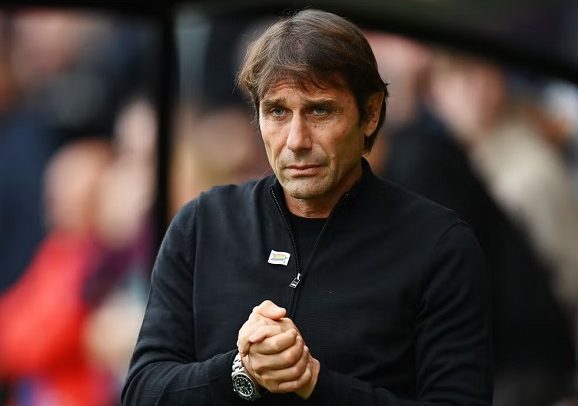 Israel was behind drone attacks at military plant in Iran, US media report