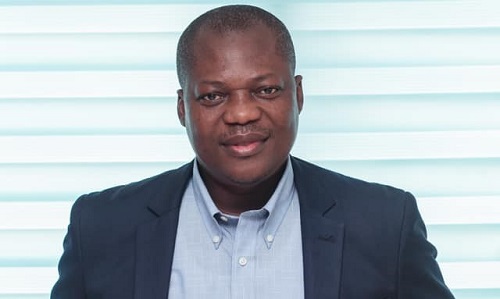 He explained that, the elongation of maturity dates of bonds and review of coupon rates, which were determined by government, the debtor, would lead to creditors losing the value of their investments.

Reacting to the launch of the Programme in an interview with Ghanaian Times yesterday, he stated that, zero interest rate in the first year of the programme, represent “clear inherent haircut and not a good deal for creditors.”

Despite its negative impact on funds of creditors, he said, the programme would enable the government books in terms of debt burden and ensure that one of the conditions for economic support from the International Monetary Fund (IMF) was met.

Prof.Gatsi faulted the government for undertaking debt exchange programme without negotiating with creditors.

Describing it as an “imposition,” he said, debt restructuring could not be done by the debtor alone without the inputs of the creditors.

He stated that, for determining its own interest and maturity date of coupons, the government had breached its contract with creditors saying that such a situation could dampen the confidence of investors in Ghana’s financial market.

Already, Prof. Gatsi said locked up funds resulting from the banking sector clean-up as well as the current “imposition of coupon rate and maturity dates” could spell doom for the financial market.

He noted that, the situation would significantly impact on the capital base of banks as well as institutional fund through the loss of interest incomes.

He said many Ghanaians who do not directly buy government bonds but do so through institutional schemes such as fixed deposits offered by their financial institutions were likely to suffer losses on their investments.

He attributed the current economic challenges to increased borrowing by government saying that “we have borrowed ourselves as a country into an economic ditch.”

Mr Emmanuel Gyamfi, a businessman in Accra, bemoaned the monetary losses he would have to suffer because of the programme, saying “I am losing a lot of money already due to the depreciation of the Ghana Cedi and now this.”

He said recent happenings in Ghana’s banking and financial sectors have eroded government’s efforts to formalise the economy.

Meanwhile, the Trades Union Congress (TUC) has expressed concern about the Programme because of its potential negative impact on workers’ pensions.

“We are equally concerned about the lack of prior engagement with Labour given that substantial portion of workers’ pension is invested in government bonds.

We are assuring workers, that the TUC and its Affiliate Unions will do everything in our power to ensure that our members are fully protected and that not even a pesewa of pension funds is lost in the Debt Restructuring Programme,” a statement issued in Accra added. 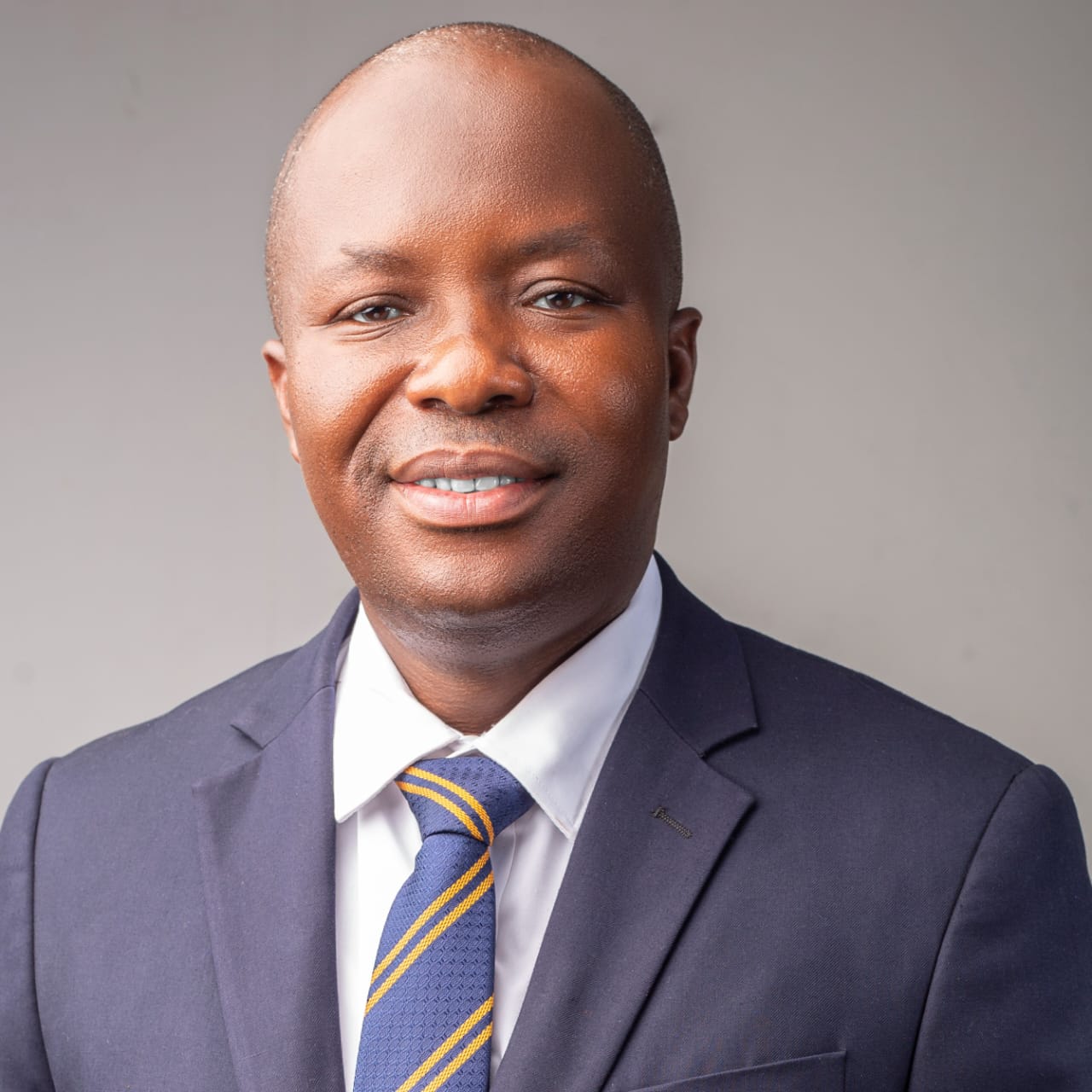