The government is committed in making sure that Water and Sanitation Hygiene (WASH) sector is given the needed attention to enhance sanitation delivery, the Minister of Sanitation and Water Resources, Madam Cecilia Abena Dapaah has said.

Ms Dapaah said this when the Representative of the United Nations Children’s Fund (UNICEF),Ms Ann-Clair Dufay paid a farewell courtesy call on her at her office yesterday.

The purpose of the farewell courtesy call by Ms Dufay after a successful Tour of the country was to share ideas on the 2023 to 2027 Country’s Programme Document.

Ms Dapaah noted that, government has established the Sanitation and Pollution National Fund and other funds in order to help promote sanitation in the country.

“What we could not establish because of the freeze on new establishment was the Sanitation Authority. Everything is ready for it to be established but there is a fiat that no more Committee for now because of the economy challenges facing the country,”she said

Ms Dapaah assured that, the Committee would be established as soon as the economy was on track.

She stated that, the country’s population was growing at a significant rate, so it was important for plans to be made considering the future population and not based on the present numbers.

“So we always have to plan. For instance, we have a policy whereby the water produced today, we factor it into ten to 20 years programme, so that population growth can match up,” she  added.

Ms Dapaah further said illegal mining also known as “galamsey” was currently a major problem for the Ministry, however, it was monitoring the situation in order to protect the water bodies in the country.

The Minister congratulated the UNICEF Representative in Ghana for the support offered to the Ministry and the country at large during her tenure and also wished her successes in her new role.

Ms Dufay urged the Ministry to allocate more funds into the National Sanitation Fund so it could be expanded to other regions, as so much has been done with the funds and it had proven that it was a successful module.

“We know that there was a campaign that was at some point launched ‘making Accra the Cleanest City in Africa by 2020 and one house one toilet.’ Perhaps that is not something that should be applied to only Accra but to Ghana as a whole,’ she added

She also stated that, it would be important to continue influencing the behaviours of individuals in relation to open defecation and sanitation in order for the country to become one that every tourist would want to visit.

“I want to applaud you for the improvement that has been made, I think Ghana understand your leadership has made good progress in water since 2017, the access has increased over eight per cent, so that is certainly a commendable achievement,” said Ms Dufay.

GNA to get $3m grant from AfDB to improve operations 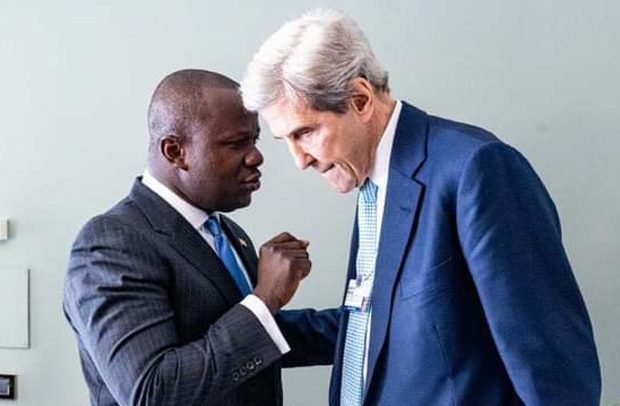 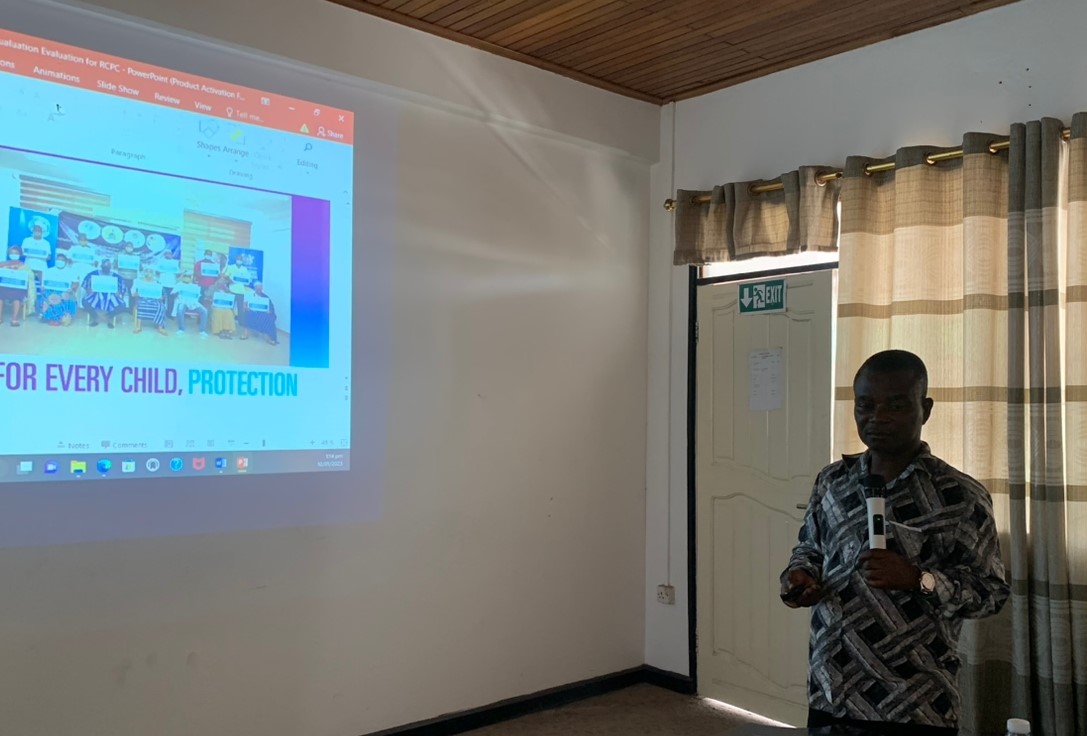 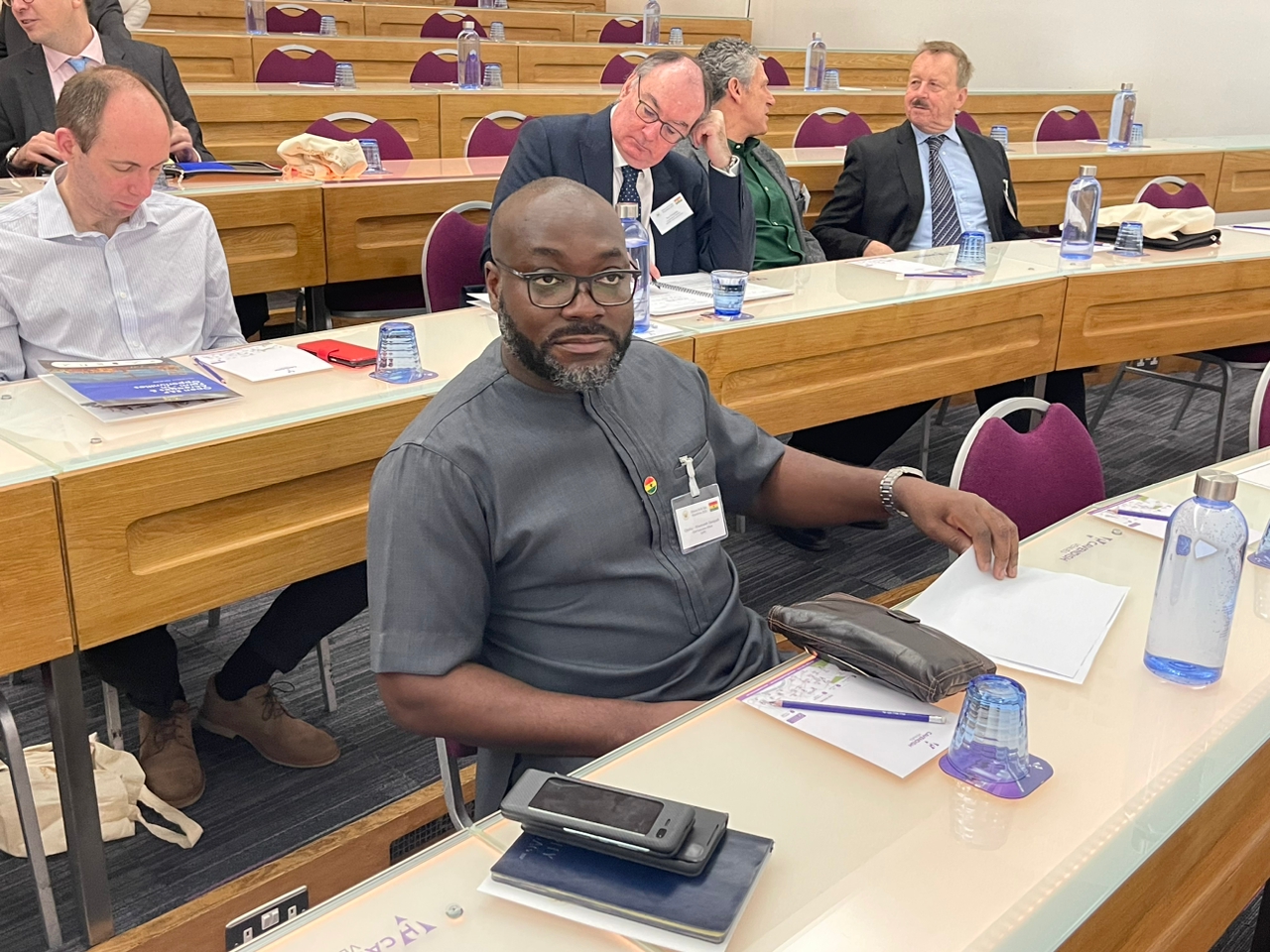