The Keta municipal NADMO coordinator Godknows Bloboo has said that residents in Keta have not yet receive relief from the NADMO headquarters.

Speaking on Joy FM’a Midday News, he said he was surprised that the relief items have not arrived to help residents in their current situation.

“I have been told that the officials at NADMO headquarters are working round the clock to bring relief items to the displaced residents,” Mr. Bloboo told Joy News.

He however stated that he is not aware of the date these relief items are going to be released.

“I am only thinking that the countless flood situations have influenced the delay because of the volumes of items that has been sent to other regions,” he expressed.

The NADMO coordinator said the people in the Keta Municipalities are coping and adjusting to their current situation.

He stated that “this is not the first time it is happening to them so they have adapted to it and they are handling the situation.”

Joy News has seen flooded homes, submerged roads and residents moving around in canoes as the intense flooding area has cut eight communities from the rest of the area and has left about 2000 residents displaced.

Some residents are concerned that hundreds of school children in the area will have to put off school for a long time explaining that it will have effect on their education.

A resident who spoke to Joy News said “the school has been closed and the children are running around aimlessly.”

He stated that “it will take about a month before the children resume school and this will affect their performances.” 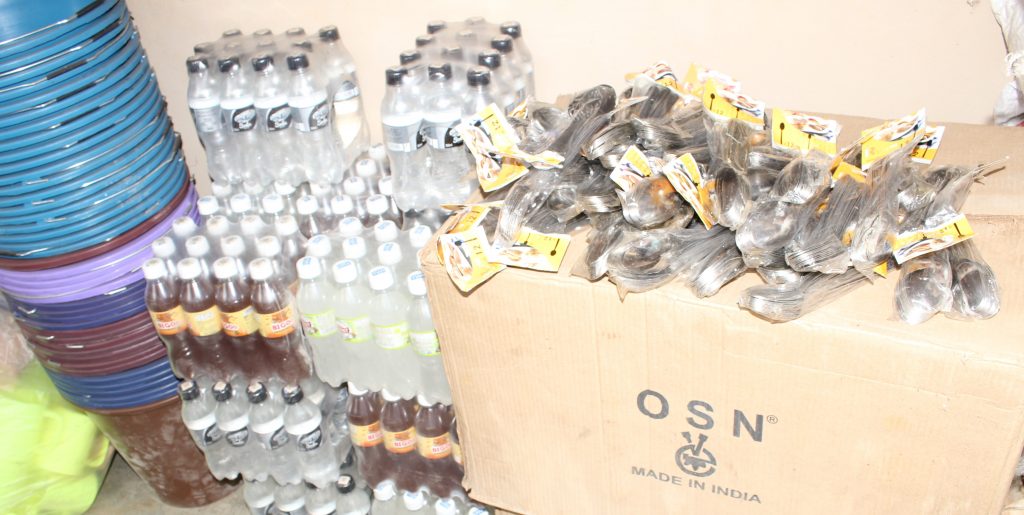 ﻿Meteors yet to receive bonus – Asiamah