Can Ghana win their First AFCON since 1982? 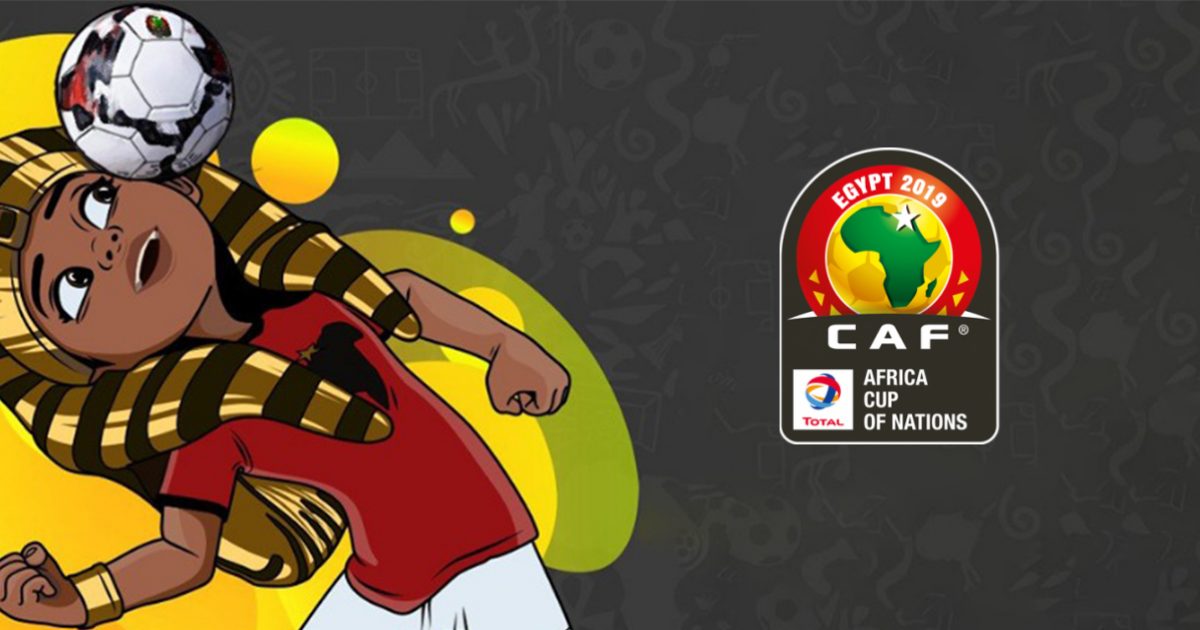 Can Ghana win their First AFCON since 1982?

It’s not long until the 2019 Africa Cup of Nations gets underway in Egypt. The hosts will play Zimbabwe in the opening match of the tournament before Ghana kick off a few days later. Cameroon, Guinea-Bissau, and Benin await the Black Stars in a tournament they’ve had little success in of late.

1982 was the last time Ghana managed to make that final step in the Cup of Nations. They got past Algeria in the semis before securing the trophy via a penalty shootout against the hosts Libya. Opoku Afriyie scored the winning penalty to secure Ghana’s fourth AFCON title.

It’s been a tough few decades for Ghanaian football. They’ve reached the semi-finals in each of the last six AFCON tournaments but failed to make that final step. That’s not to say they haven’t come close. This sorry run of results has included two final appearances and a heartbreaking penalty shootout defeat to Ivory Coast in 2015.

Ghana has produced no shortage of top quality players in the last few decades. Previous names like Michael Essien and Asamoah Gyan played for some major clubs in Europe and Asia. This current crop is no exception and is perhaps the strongest squad in years.

There is a host of talent from the English Premier League. Jordan Ayew, Jeffrey Schlupp, and Christian Atsu will surely hold down starting spots. Meanwhile, Jordan Ayew’s brother, Andre has been named the team’s captain. Elsewhere, there is particular excitement for the Atletico Madrid midfielder Thomas Partey. He has stood out in La Liga for Diego Simeone’s side and will be hoping for a good tournament.

It’s a strong squad but as Partey said in a recent interview, you can’t win the AFCON on talent alone.

"To win a tournament like Afcon sometimes quality alone is not enough," he told BBC Sport.

"We have to be able to sacrifice and go the extra mile and with that and a little bit of luck, I am sure we will emerge victorious.
"Unity and working for each other will be vital because we have got the quality of players already so we all have to be on the same page.

"This will be my second major tournament with the team, so it's hard to tell what has been wrong in the past but we need to be united."

Ghana was drawn in a fairly tough group. 2017 winners and cup-holders, Cameroon are the standout name on the list. They will be looking for a stronger tournament than qualification campaign. Cameroon failed to take advantage of a fairly weak qualification group and finished runners-up to Morocco. But they will still be the team to beat in Group F. Star man Eric Maxim Choupo-Moting has the capacity to trouble any defence.

But it’s not just about Cameroon in Group F. Benin are playing in their first AFCON since 2010 and have picked up some impressive results in recent months. The same can be said of Guinea-Bissau with their squad of players from all over Europe’s top leagues. There are no easy games but Ghana will be disappointed not to pick up two wins in Group F.

It’s after the group stage that things get more difficult. There are some clear favourites to win the 2019 Africa Cup of Nations and the hosts are chief amongst them. Egypt and star man Mohamed Salah will be hoping to do what no side has done in over a decade. 2006 was the last time the host nation won the Africa Cup of Nations when Egypt themselves lifted the title.

They’re the favourites to do so again this time around at 7/2 on Betway as of 30 May. Ghana is just behind at 5/1 but we may not get the showpiece final many are hoping for. If results go against them then Ghana could meet Egypt as early as the quarter-finals with the hosts handed a fairly comfortable draw.

But there are other teams to rival the hosts. This exciting generation of Nigerian players will prove a difficult challenge to anyone and Ivory Coast always impress. Senegal is an exciting team as well with Sadio Mane, Moussa Konate, and Ismaila Sarr in attack. Ghana will surely have to beat at least one of these sides if they are to come out on top in Egypt. It’s been a long time since the Black Stars last won the continental crown. Let’s just hope it doesn’t end at the semi-final stage yet again. 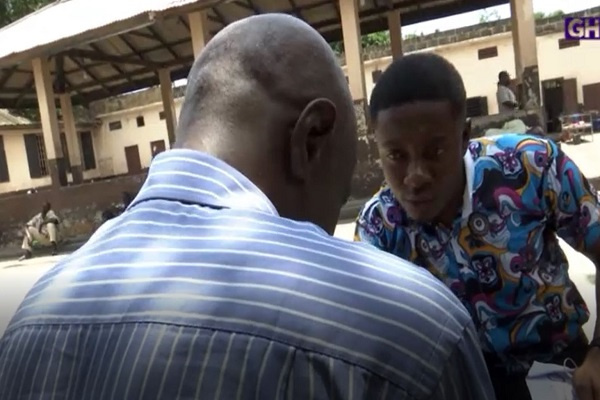 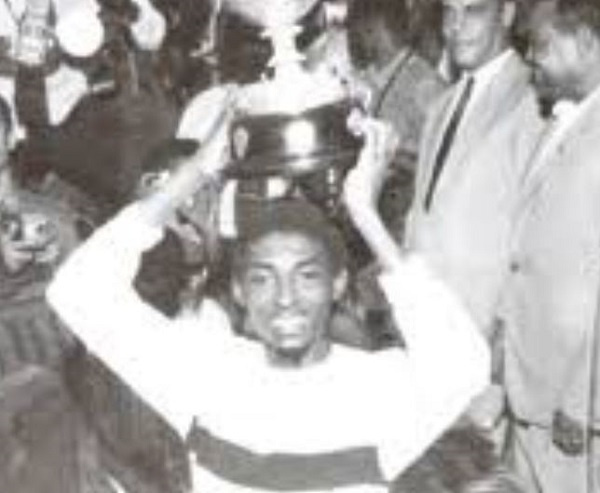 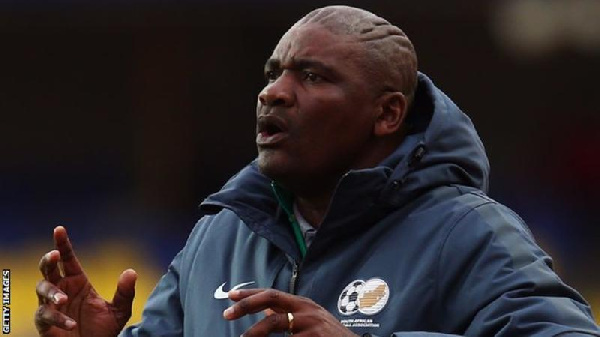 Not much has changed for Ghana since AFCON - Bafana Bafana coach

Not much has changed for Ghana since AFCON - Bafana Bafana coach 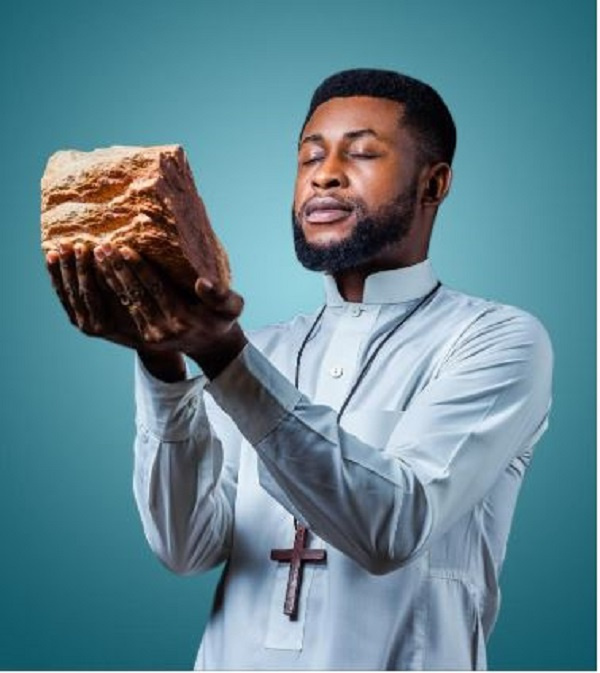 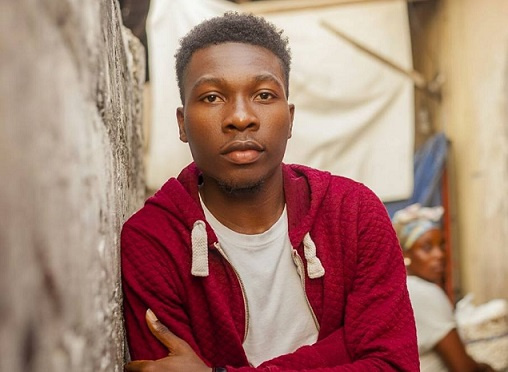 Investors running away because artistes snatch their girlfriends – Article Wan