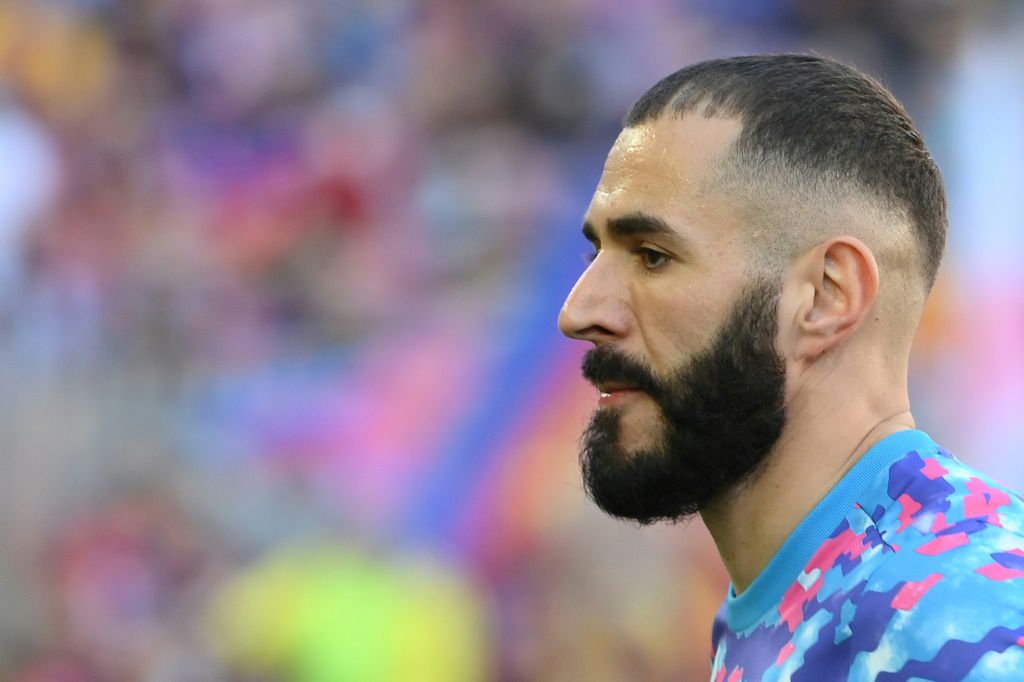 A French court on Wednesday gave Real Madrid striker Karim Benzema a one-year suspended sentence for complicity in a bid to blackmail his former France team-mate Mathieu Valbuena with a sex tape.

The sentence, which included a 75,000-euro ($84,000) fine, was tougher than that sought by prosecutors against the star player over the 2015 extortion attempt, which led Benzema to be cast out of the France team for five-and-a-half years.

Benzema, 33, was not in court in the Paris suburb of Versailles for the verdict, which comes hours before Real Madrid take on Sheriff Tiraspol in a Champions League game in Moldova.

He was not accused of being behind the extortion attempt but rather of conspiring with the suspected blackmailers by putting pressure on Valbuena to pay them off.

The court ruled that he had implicated himself personally, through subterfuge and lies, to convince his team-mate to submit to the blackmail.

It added that he had shown no kindness towards Valbuena, as he had claimed, just the opposite and had even appeared to take pleasure in his fellow player's demise.

His defence team immediately announced plans for an appeal.

Speaking to reporters at the courthouse, one of his lawyers, Sylvain Cormier, said he was stunned by the sentence which he called very severe, unfair and unfounded.

A second lawyer, Antoine Vey, said that Benzema, who did not attend his trial, would come and explain himself when the case went to an appeal.

The prosecution had called for Benzema to be given a 10-month suspended sentence.

Benzema was one of five people tried over the ultimately unsuccessful attempt to blackmail Valbuena with a sexually explicit video stolen from his phone.

He claims he was only trying to help Valbuena when he approached him at the French team's training centre in October 2015 and told him he could help him find someone to manage the issue of the video.

But prosecutors said his remarks in a phone conversation to a childhood friend also convicted over the extortion attempt -- Benzema told his alleged accomplice he's not taking us seriously -- proved his part in the plot.

They added that Benzema's involvement was all the more serious given his leadership role in the French team, which should have made him a model of hope, fame and moral values.

In Benzema's absence -- his lawyers said he was kept away by his professional commitments -- Valbuena, 37, monopolised attention at the trial.

The midfielder, who also lost his place in the France team over the affair, said the blackmail attempt had left him feeling frightened and fearful for his career.

He said that Benzema did not put a figure on the amount sought by the blackmailers to keep the compromising video out of the public domain but was very insistent he should do a deal with them.

The verdict is not expected to damage Benzema's career, with French football federation president Noel Le Graet saying he could keep his place in Les Bleus even if convicted and Real Madrid also remaining supportive of their star player.

This sentence changes nothing for me. He can be selected, Le Graet told the L'Equipe sports daily.

But Benzema's conviction is expected to cast a pall over his stunning comeback to the national team earlier this year after a years-long absence.

At club level, Benzema is also having a sensational season, putting him in the running for the Ballon d'Or for the world's best player, which will be announced on November 29.

Benzema has scored nine times for France since being recalled by manager Didier Deschamps for the Euro 2020 finals -- delayed by a year due to the coronavirus pandemic -- making him the fifth-highest scorer in the history of Les Bleus.

His performances have helped rehabilitate him in the eyes of many French fans and coach Didier Deschamps.

Benzema to be included in France Euro 2020 squad

The arrest, detention of Venezuela’s Alex Saab in Cape Verde: One year on 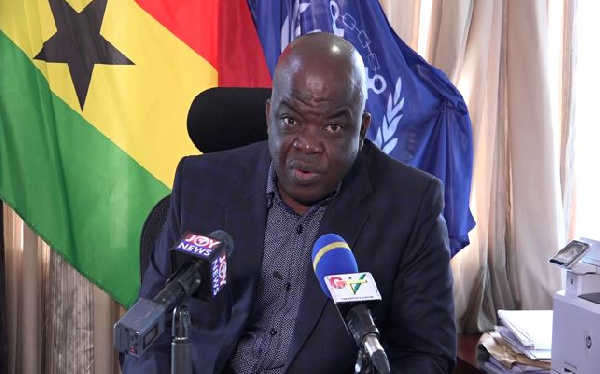 Pirates to get 15-year jail term 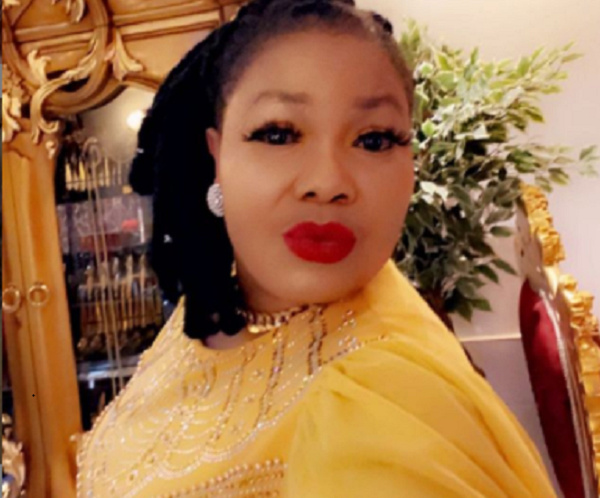