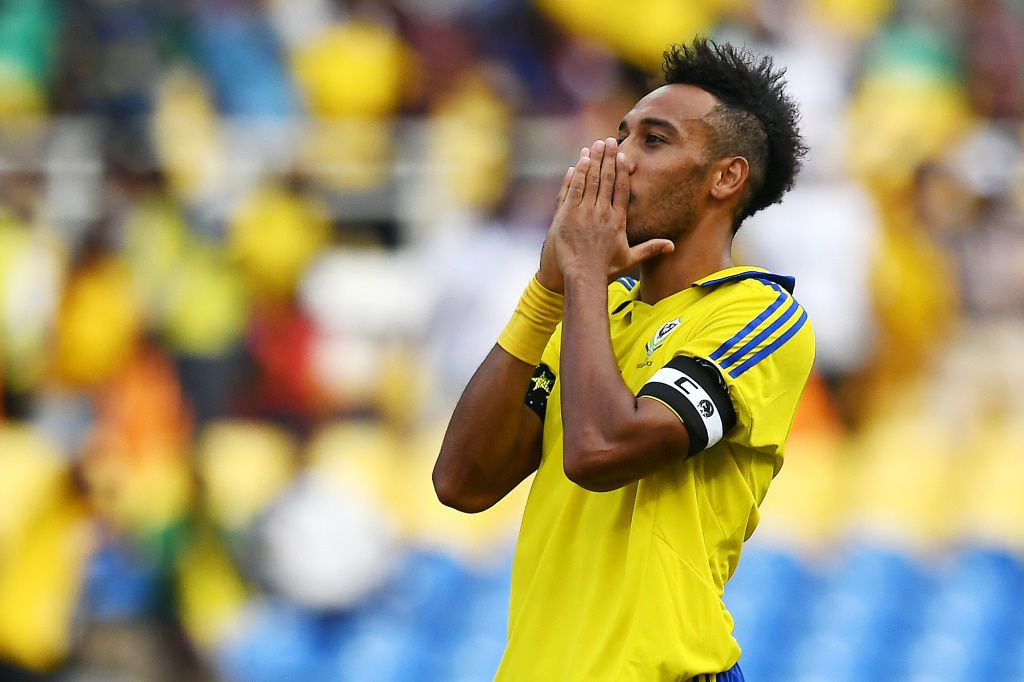 Arsenal forward Pierre-Emerick Aubameyang insists he is absolutely fine after the Gabon star was forced to leave the Africa Cup of Nations following a heart scare.

Aubameyang was sent back to Arsenal this week after his national team's medical staff said he had cardiac lesions.

The 32-year-old did not feature in either of Gabon's first two games at the tournament, missing a win over Comoros with the coronavirus before being sidelined for a draw against Ghana due to the heart issue.

I came back to London to do some additional checks, and I'm very happy to say that my heart is absolutely fine and I'm completely healthy!! he wrote.

Really appreciate all the messages over the last few days and I'm already back at it.

Aubameyang has endured a tumultuous time this season and has not played for Arsenal since the start of December due to a disciplinary breach.

Arsenal boss Mikel Arteta stripped Aubameyang of the Gunners captaincy in December when he returned late from a club-authorised visit to see his ill mother.

After being given permission to join up with Gabon early in preparation for the Africa Cup of Nations, Aubameyang contracted Covid alongside international colleague Mario Lemina.

Footage on social media had shown the pair out together in Dubai in the lead up to the tournament, sparking claims they had contravened disciplinary protocols.

Denying that allegation on Monday, Aubameyang tweeted: We have problems that are already complicated to solve, then on top of that there are rumours.

In short, we have health to take care of first and foremost. I won't go back on these false rumours and I sincerely hope that our team will go as far as possible.

The Gabon Football Federation made Aubameyang available for his club to do further examinations and Arteta confirmed on Wednesday the forward was undergoing tests with the Gunners in addition to seeing a specialist. 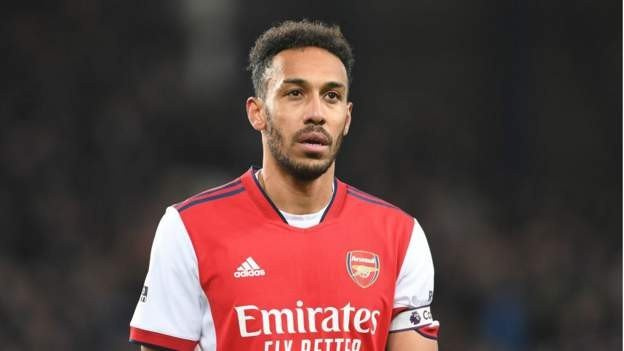 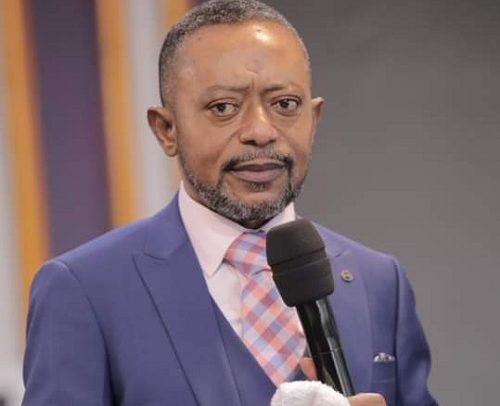 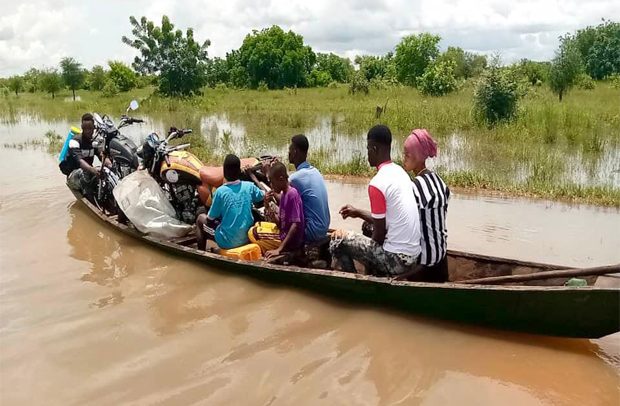 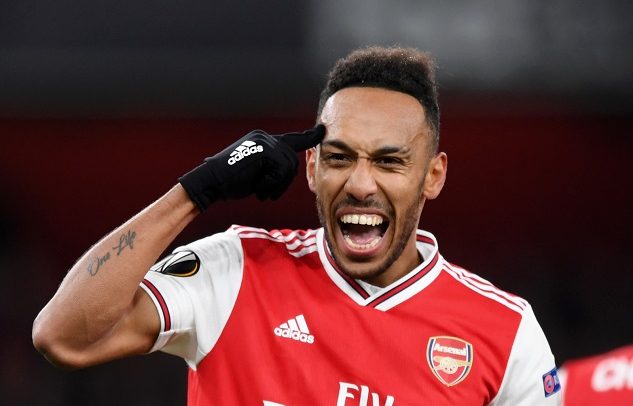 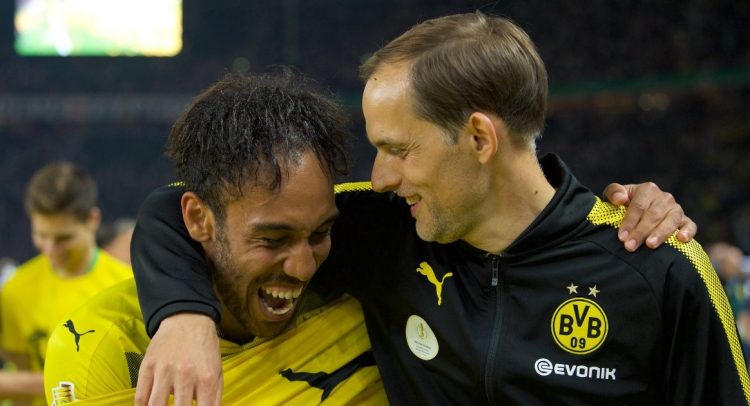 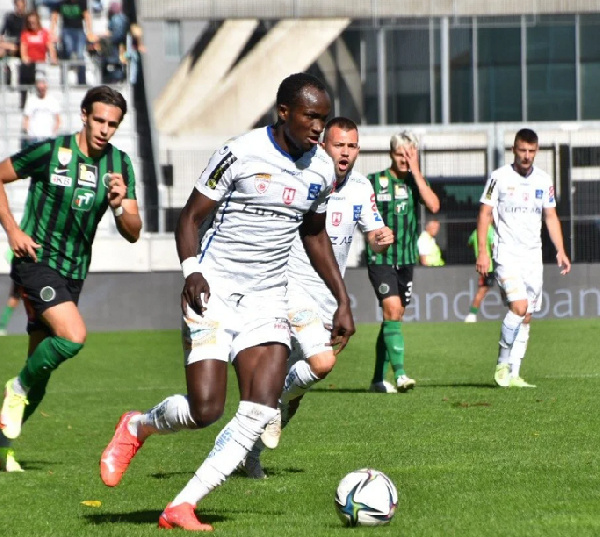