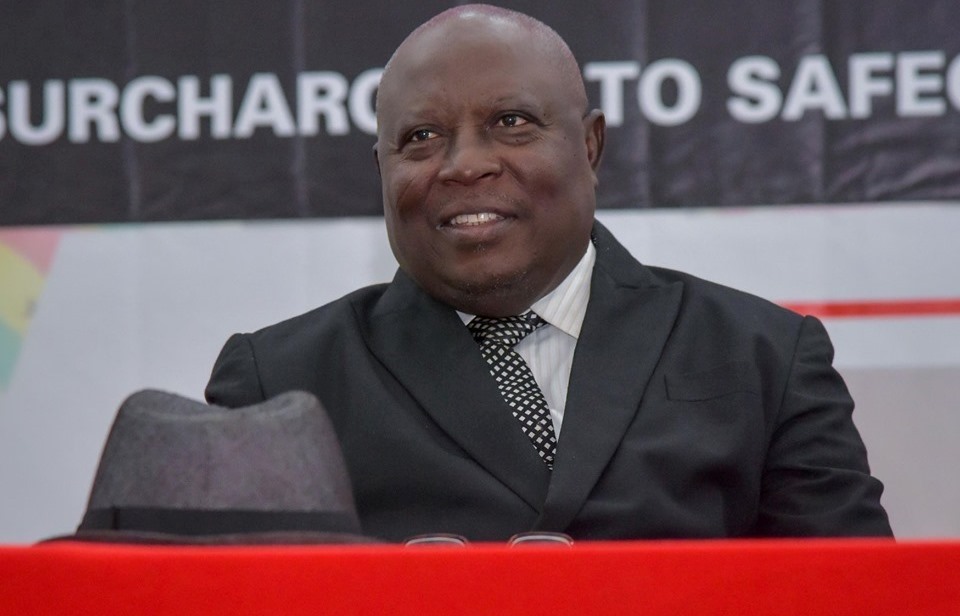 Social Commentator and controversial musician Kwame Obeng Asare popularly known as Kwame A-Plus, has said he will vote for the New Patriotic Party (NPP) if the Member of Parliament for Assin Central, Kennedy Agyapong is elected flagbearer of the party ahead of the 2024 elections.

He also revealed that he will vote if the former Special Prosecutor, Martin Amidu leads as the flagbearer on the ticket of the NPP.

In an interview on Kofi TV on Monday, May 23, 2022, A-Plus said he will not vote for parties come 2024 but he will assess the individuals that either of the parties present.

He stated that despite the NPP led by President Nana Addo Dankwa Akufo-Addo having underperformed, he will vote for the party if it presents the values and aspirations of the Ghanaian populace.

A-Plus said I will not vote for a party, I will vote for an individual, whether from the NDC or NPP stock, it matters very little to me.

As I said earlier, no one can be 100% but you should be able to stand for something and I have said that every party must be given eight years to govern… so if you bring Alan Kyerematen and Bawumia, that is a no-no for me.

E-levy is giving only 10% of estimated revenues – Gabby