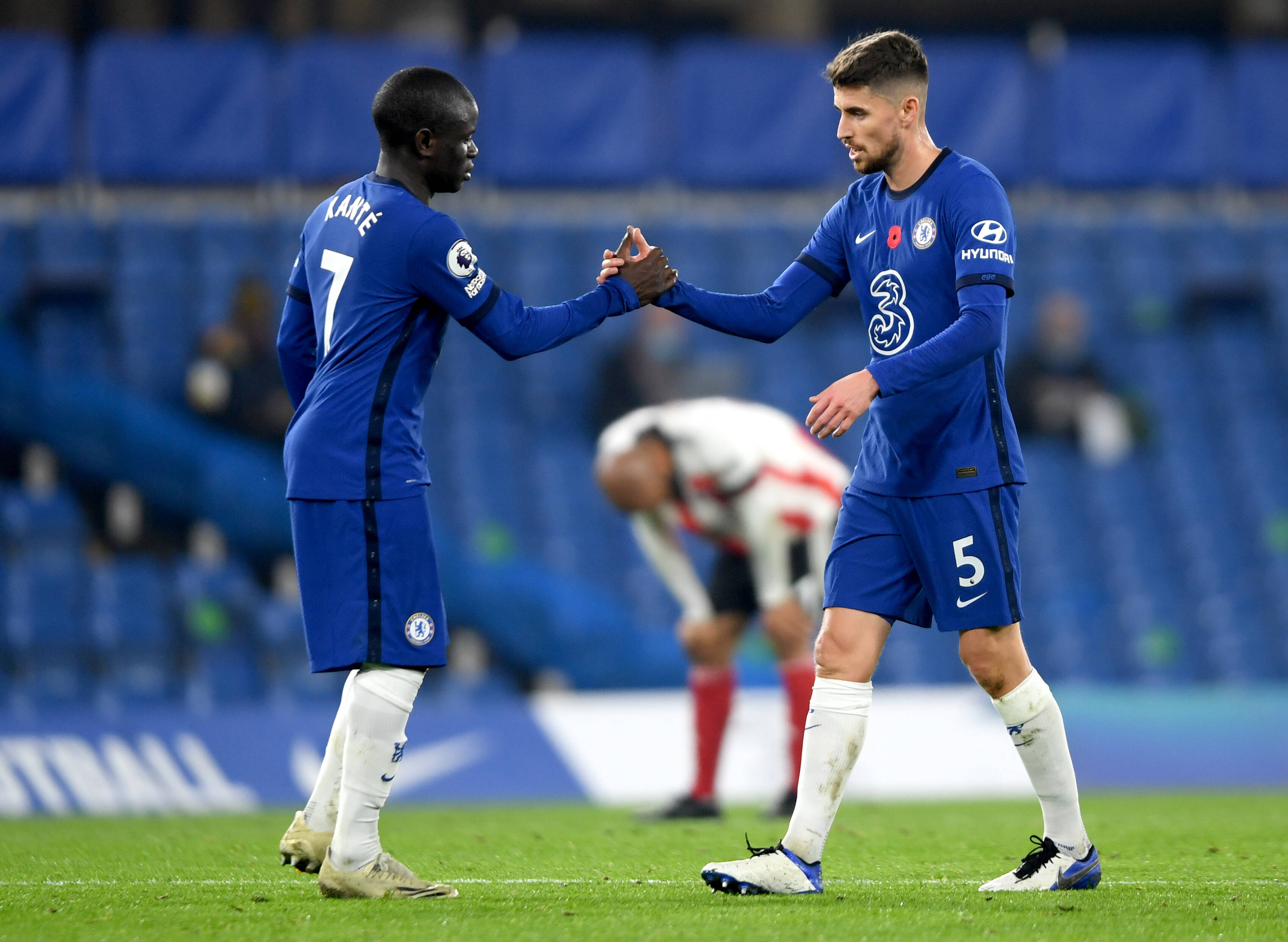 How the events of the UEFA Champions League final between Liverpool and Real Madrid could affect the Ballon d’Or candidates.

Liverpool and Real Madrid will face off in the UEFA Champions League final at Stade De France in what is definitely a high stakes encounter.

But beyond the big ears trophy up for grabs and the bragging rights that come along with it, there is something else that could be decided on the night…the Ballon d’Or.

Real Madrid striker Karim Benzema and Liverpool duo Mohamed Salah and Sadio Mane are in the running for football’s most prestigious individual award.

Here is how a good or bad performance on the biggest stage with the world watching on could impact their chances of winning the award.

As it stands Karim Benzema is a clear favourite to win the 2022 Ballon d’Or simply based on his performances this year, especially in the second half of the season.

The 34-year old is enjoying the best season of his career so far with 44 goals and 15 assists in 45 games across all competitions.

That includes 15 goals in 11 games in this current Champions League campaign, 10 of which were scored in the knockout rounds to drag Real Madrid to the final.

Salah on the other hand has scored 31 goals and has 16 assists in 50 games across all competitions so far and recently won the Premier League Golden Boot award.

Despite all of Salah’s heroics, many still consider his teammate, Sadio Mane as the best Liverpool player this season, despite only recording 23 goals and five assists also in 50 games.

But Mane is giving the edge because in addition to his contribution to Liverpool’s incredible season so far, he also helped Senegal win the Africa Cup of Nations.

Last season’s Champions League campaign is a good example of how a good run of games in this tournament can help Ballon d’Or chances.

Chelsea won the 2020/21 edition and their players almost instantly started getting Ballon d’Or shouts which resulted in nominations for multiple players in the team.

Ngolo Kante and Jorginho who were never in contention until the latter stages of the Champions League ended up in the top five.

Such is the power of a good Champions League campaign and it could help strengthen the cases of any of the three aforementioned players if they play a memorable final.

For Benzema who is already the favourite, a masterclass tonight would all but seal the Ballon d’Or while Salah or Mane could also overtake him in projections if either of them plays well and the Frenchman doesn’t.