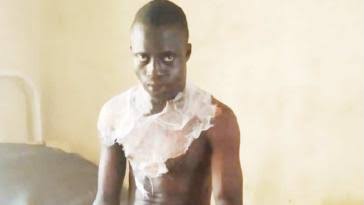 Good Samaritans managed to save a 30-year-old man who set himself ablaze, saying he could not withstand the constant abuses and curses by his wife, whom he married just about two months ago.

Muritala Afolabi, a Nigerian who resides in the Iree area of the country’s Osun State, tied the knot with Ifedolapo in July 2022, but he said the woman has made the past two months of their marriage unbearable for him.

He was heard screaming while the fire was burning him, and residents who heard his cry rushed to the scene to rescue him before rushing him to the hospital.

Recounting what happened to him from his hospital bed, Afolabi said that poverty compounded by incessant curses by his wife compelled him to want to take his life.

“I just thought of ending it. That Friday, I went into a filing station, bought fuel, and went to a forest behind Baptist High School, Iree, and set myself ablaze.

“I thought of what I was passing through and it made me decide to end my life. Poverty and repeated curses of my wife made me lose hope. I married the woman just in July this year.

“Some people heard me when fire was burning my body and rushed to the scene. They rescued me and brought me to hospital,” Afolabi said, as quoted by pulse.ng.

Meanwhile, his wife, Ifedolapo, reacting to the claims, absolved herself of blame for his decision to commit suicide.

“I don’t know why he decided to kill himself. I am his wife,” she is quoted to have said.

She, however, suspects that Afolabi might have chosen to kill himself because of their troubles with having a child. 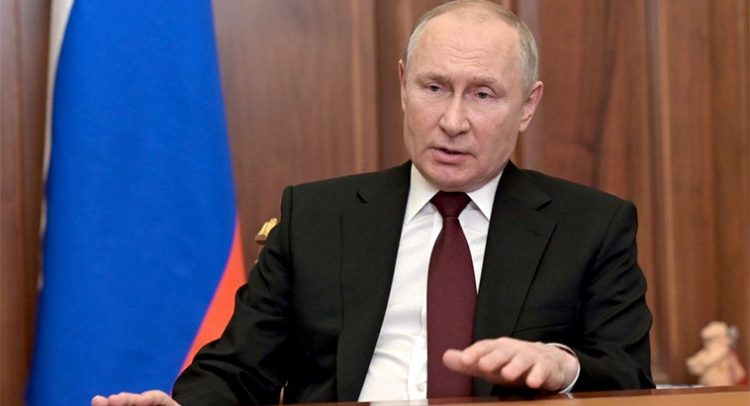 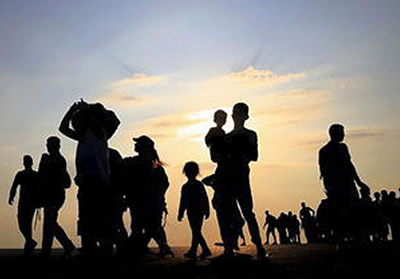 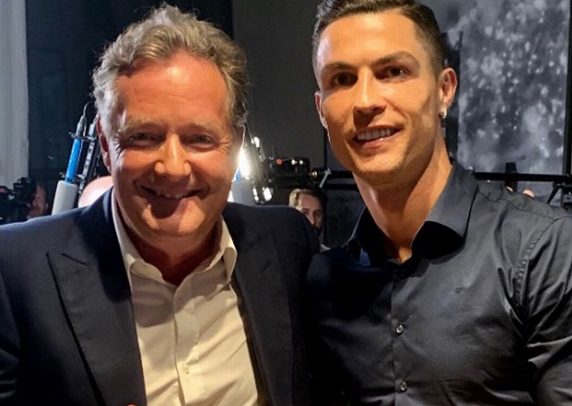 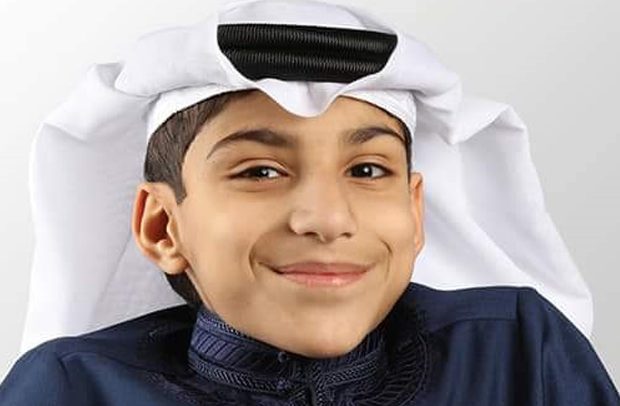 Ukraine, Russia blame each other for shelling Nuclear Power Plant