Arsenal fans can be proud of their club after their masterclass in the North London derby on Saturday and they are still singing their manager's praises.

Arsenal welcomed Tottenham Hotspur to the Emirates Stadium on Saturday afternoon, October 1, 2022, for the first North London derby of the season

The visitors are yet to taste defeat this season in the Premier League while the hosts have only lost once in the campaign so far.

Mikel Arteta's men dominated proceedings from kick-off and soon got rewarded in the first goal of the match after Thomas Partey scored a brilliant stunner in the 20th minute to give Arsenal the lead.

But Spurs would soon roar back into the game as Richarlison was adjudged to have been fouled in the box by Arsenal center-back Gabriel with Anthony Taylor awarding the visitors a penalty in the 30th minute.

Harry Kane stepped up and slotted in with a composed finish to draw Tottenham level, despite being on the back foot since the start of the match.

But the visitors soon started to gain confidence launching a series of counter-attacks as the Gunners looked to put themselves ahead in the game once more.

For all the chances Mikel Arteta's side created in the opening 45 minutes, both teams would eventually go into the break one goal apiece.

The second half returned as Arsenal continued to dominate proceedings once more.

And the Gunners' resurgence paid off as they took the lead once more, four minutes after the restart after Gabriel Jesus pounced on a lose ball from Cristian Romero who clattered into his own goalkeeper inches from his goal line allowing the Brazilian to slot into an empty net.

Things got worse for the visitors after Anthony Taylor showed Emerson a red card in the 61st minute for a reckless challenge on Gabriel Martinelli as Spurs found themselves a goal down as well as a man down in the second half.

Arsenal further capitalized on their numbers advantage as Martinelli found Granit Xhaka who found the back of the net and extended Arsenal's lead to the huge satisfaction of the Gunners' fans at the Emirates.

Spurs tried to get back into the game but the task looked far from easy as they saw even less of the ball following the red card.

In the end it finished 3-1 in favour of Arsenal in the North London derby as Antonio Conte's men were handed their first loss of the Premier League season.

Following the result on Saturday, fans have singled out the Gunners coach Mikel Arteta who has been largely responsible for the club's bright start to the season.

Here's how fans have reacted on social media: 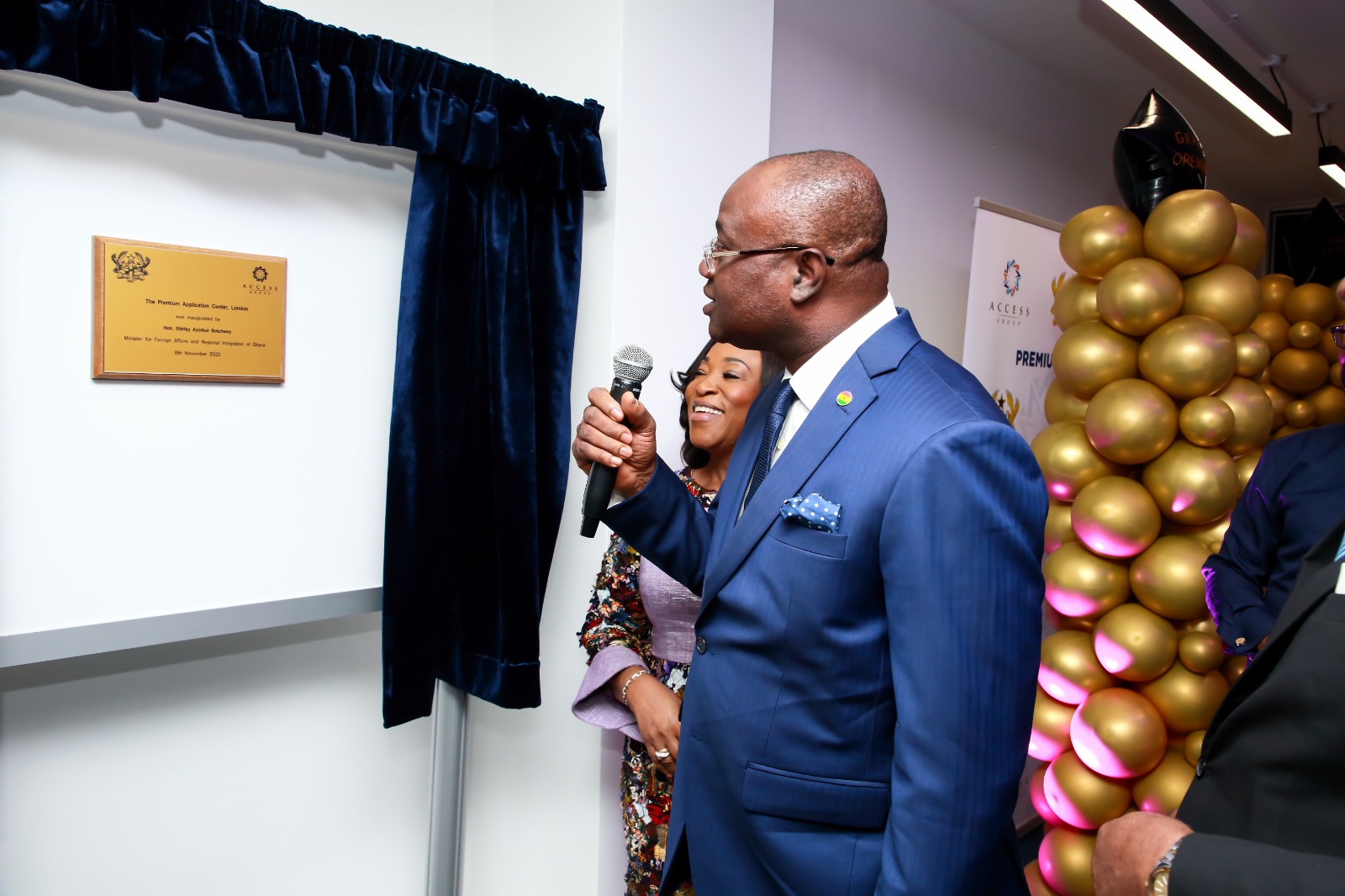