The 13th edition of TV3’s Ghana’s Most Beautiful (GMB) pageant has been launched with the unveiling of 16 contestants for this year’s competition.

This year’s competition is seeing increase in the number of contestants from the previous 10 to 16 following the creation of six new regions in Ghana.

Ghana’s beautiful culture was on display at the Heroes Park in Kumasi where the pageant was launched with a grand durbar on Sunday, August 11.

Traditional leaders, past GMB queens and contestants, fans and family of the 16 contestants showed up in their numbers to witness this year’s launch.

Media General has the likes of TV3, 3FM, Onua FM, Connect FM, Adesa Productions Limited, 3news and the newly launched Onua TV and Akoma FM under its wings providing entertaining and educative content to its viewers, readers and listeners across the country.

“This year, with our tagline Black and Proud,  we seek to promote the intrinsic beauty in our Africaness. And for the first time in the history of the competition, we have sixteen contestants. The six extra contestants are representing the six new regions.”

The CEO also called on businesses to partner TV3 and invest in this year’s pageant as she assured clients value for money once they get onboard the GMB train.

Ghana’s Most Beautiful has been in existence for the past 13 years, and has consistently projected the rich culture of Ghana and Africa.

This year’s competition promises nothing but the best of television content to viewers of TV3.

The show will air live on TV3 every Sunday at 8:00pm and will also be live across all social media platforms.

Meet all the 16 contestants

Meet the 2019 Ghana’s Most Beautiful finalists 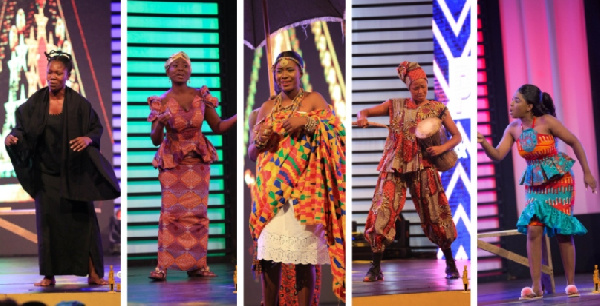 Meet the 2019 Ghana’s Most Beautiful finalists 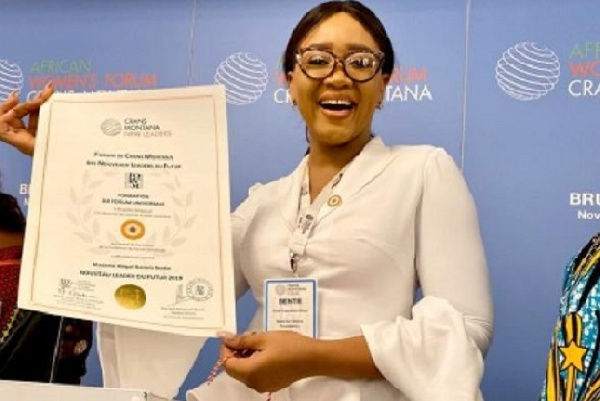 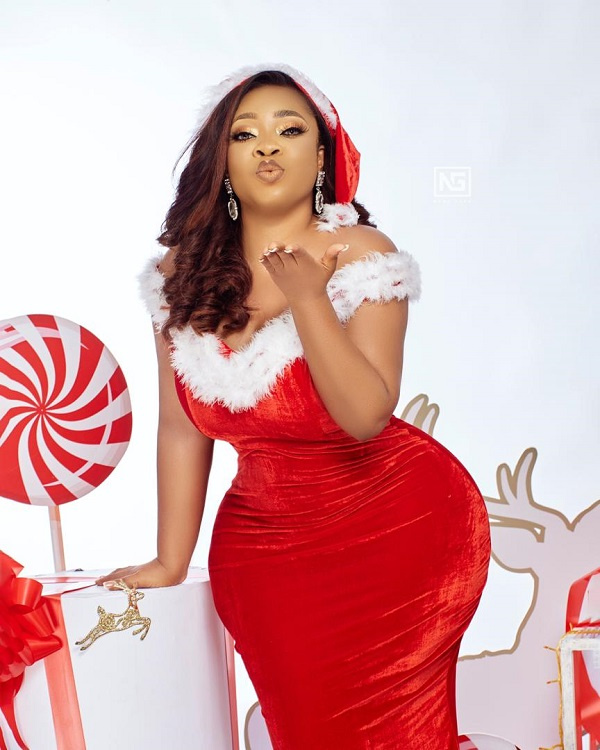 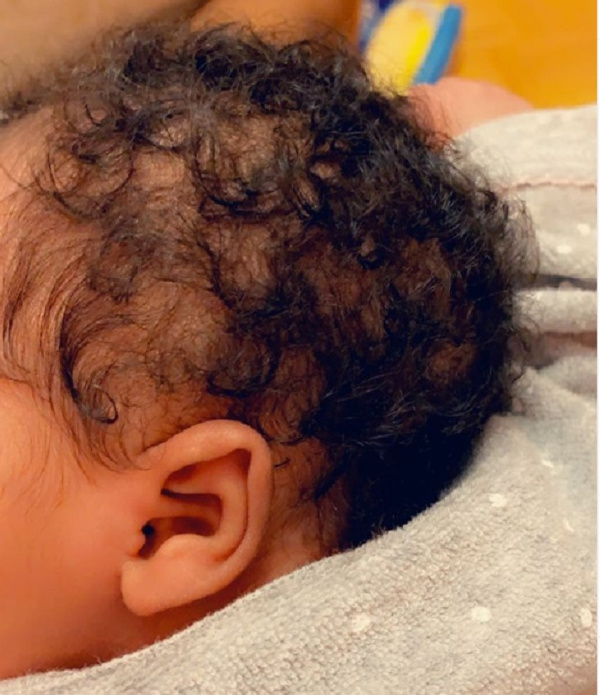 All roads lead to AICC for Ghana’s Most Beautiful finale tonight!