Serena Williams has opened up about retiring at US Open and the reasons behind that decision, while her sister Venus added a few thoughts.

The 23-time Grand Slam champion bowed out after a spectacular send-off as she lost in the third round to Australian Ajla Tomljanovic at Flushing Meadows in New York.

While the 7-5 6-7 (4-7) 6-1 defeat has seemingly brought Williams’ illustrious tennis career to an end, she has hinted that it would be possible for her to return at some point.

For now, though, she has explained that she is ready to move away from playing tennis.

“I just needed to stop,” she said in the ‘History Talks’ interview, as quoted by Vanity Fair. “I always said I wanted to stop when I’m playing really good tennis and winning and beating good players.

“For me, it’s really about things I want to do spiritually and spending time with my daughter and family.

“As a super hands-on mom, I can’t tell you how hard it was. I lost so many matches after I had Olympia because it was so hard to be on the court.

“I feel like I’ve given so much of my life to tennis, my entire life, that it’s time to do something different for me and also work on other things.

“When you’re on the inside, you can’t see it. It’s completely different when you’re involved.”

She added: “I feel like if I want to come back, I definitely can still come back.”

Venus added when asked about the fact that she and her sister had changed tennis forever: “For me, I want to do more.

“You want to be better every moment. It’s never enough. If it was perfect, it still wasn’t perfect enough.”

Eurosport expert John McEnroe said at the Laver Cup that tennis fans would want to see Roger Federer and Williams “play forever”, but that he believes neither player should do a U-turn after announcing their retirements.

“Both of these superstars and legends can do whatever they want,” McEnroe told Eurosport. “Serena’s thing was amazing at the US Open.

“To me, when you announce retirement, you should retire. But you look at other athletes and they come back and they think ‘hey, I just played well, I can still win’ – so that’s really up to them.

“On the one hand, I think they are ready to move on, but then it’s so difficult to do that because it’s such a big part of your life. Then if they did come back you wouldn’t hold it against them.

“Of course, we want to see them play forever, but it feels like when you make those types of announcements it’s right to say ‘this is the way it should end’. I think it would be better for all concerned.” 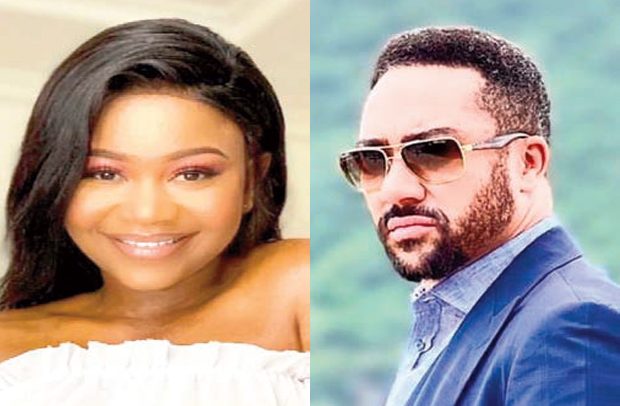 Bale to play in golf event after retiring from football

Ghana irritates me; I give up on it everyday – Ace Ankomah

Gold-for-crude: BoG must stop being sole custodian of forex to save itself from blame over cedi woes – Kwakye