All AfricaNews Ghana
By Stephen Collins

Ghana has a rich folkloric tradition that includes Adinkra symbols, Kente cloth, traditional festivals, music and storytelling. Perhaps one of Ghana's best known folk characters is Ananse, the spider god and trickster, after whom the Ghanaian storytelling tradition Anansesem is named.

Ghana also has some of the world's most restrictive laws on the use of its folklore. The country's 2005 Copyright Act defines folklore as "the literary, artistic and scientific expressions belonging to the cultural heritage of Ghana which are created, preserved and developed by ethnic communities of Ghana or by an unidentified Ghanaian author".

The rights in these works are "vested in the President on behalf of and in trust for the people of the republic". These rights are also deemed to exist in perpetuity. This means that works which qualify as folkloric will never fall into the public domain - and will never be free to use.

The 1985 Act only restricted use of Ghana's folklore by foreigners. The 2005 Act extended this to Ghanaian nationals. In principle, this means that a Ghanaian artist wishing to use Ananse stories, or a musician who wants to rework old folk songs or musical rhythms must first seek approval from the National Folklore Board and pay an undisclosed fee.

This is deeply problematic. Following independence in 1957, many artists have explicitly and habitually drawn on Ghana's folk traditions to develop today's creative industries. The 2005 Act means that the current generation of cultural practitioners must either seek permission to use and rework their cultural heritage, or look elsewhere for inspiration.

There is clearly a balance to be struck between safeguarding and access when it comes to the protection of a state's cultural heritage. However, it is important to acknowledge that while Ghana's legislation appears to tip towards protection at the expense of access, it restricts growth in the creative industries by discouraging artists from engaging with their national cultural heritage.

Ethnomusicologist and musician John Collins has noted that the development of the 2005 Act was partly in response to US singer Paul Simon's use of a melody taken from the song 'Yaa Amponsah' for his 1990 album 'The Rhythm of the Saints'.

Simon attributed this melody to the Ghanaian musician Jacob Sam and his band the Kumasi Trio. But on further investigation the Ghanaian government asserted that the melody was a work of folklore and so, belonged to the state.

From this, two things are clear. Firstly, in Ghana folklore belongs to the state and not the originating communities that predate the modern state. Secondly, Jacob Sam received no recompense for Simon's use of the work, with all royalties owed on the work flowing back the government.

There are a number of issues here that set Ghana apart from other African states.

Many states allow for the use of folklore by nationals and if a fee is applicable then it is paid as a royalty based on revenue raised. This is the case in all three states bordering Ghana: Togo, Burkina Faso and Cote d'Ivoire. Consequently, if an artist in one of these countries reworks folklore but makes no money, then no money is paid for that use. If the work becomes successful then the artist and the rights holder benefit.

However, in Ghana, the law states that payment is paid prior to use and so prior to any profits made. This potentially adds to the cost of production and so discourages use of folklore.

The other issue here is who owns the rights in national heritage. In many countries, such as Kenya, the originating communities retain the rights to their expressions of cultural heritage.

Though Ghana's present regime may appear draconian, there are compelling reasons why such protective measures are required.

Firstly, Ghana's cultural heritage - its traditional knowledge and traditional cultural expressions - have been and continue to be exploited by non-Ghanaians in international markets with no beneficial interest flowing either to the state or to the originating community.

To give this some context, Simon's use of Yaa Amponsah was only one use of Ghana's cultural heritage in the developing of a new, and commercially successful, work. More recently, there were a number of press reports in Ghana that the Ghana Folklore Board intended to sue the producers of Marvel's Black Panther for the unauthorised use of kente cloth in some of the characters' costumes.

The Folklore Board clarified these reports in a press release, saying it did not intend to sue - but rather, wished to discuss attribution. Kente is specifically named as an object of protection under the 2005 Act and the current proliferation of unauthorised cheap kente designs entering global markets from China presents a significant challenge. Attribution, in this case, would ensure that cinema goers across the world would associate kente with Ghana, bringing a traditional craft to a global audience.

The board faces a particularly complex challenge. It must balance safeguarding traditional heritage with allowing creative artists room to reuse and rework elements of that heritage in a way that does not add to the cost or complexity of production.

Though the threat of unfair exploitation is real, equally real is the potential threat to the creative industries and the future development of Ghana's living heritage if the country's artists move away from their cultural heritage.

Stephen Collins, Lecturer, University of the West of Scotland 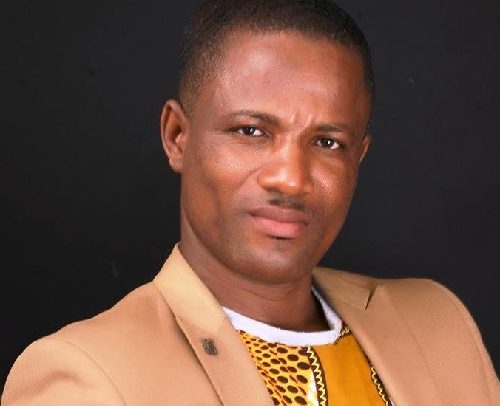 The mindset for sales growth 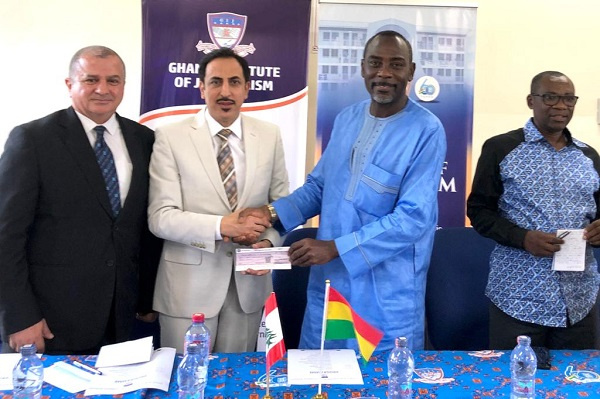 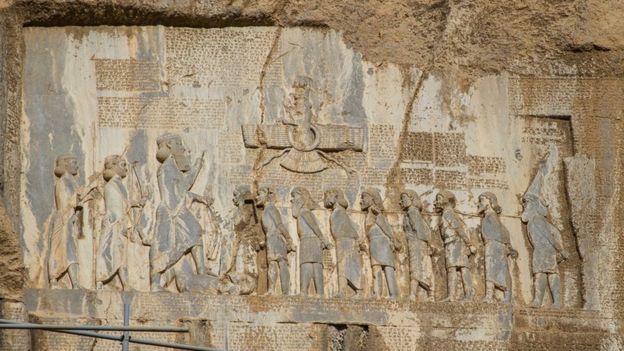 Trump under fire for threat to Iranian cultural sites