All AfricaNews Ghana
By Peter Gbambila

Tarkwa — AGGRIEVED customers of the defunct Goldman Capital Ghana (GCG) at Tarkwa and its environs, in the Western Region, have given the government two weeks to clarify issues surrounding the payment of their deposits.

Otherwise, they have threatened to picket at the Jubilee House and the Parliament House in Accra.

They are seeking explanation to the disbursement of some GH¢23 billion released by the government to pay their monies, following the revocation of the microfinance company's licence by the Bank of Ghana (BoG).

At a press conference here, spokesperson for the customers, Richard Hasford, said the company, through the Receiver Mr Eric Nipa, only gave each customer GH¢10,000.00 even if the depositor's investment was GH¢1 million.

He said customers found the situation unacceptable and a betrayal of the trust and mandate given by the receiver.

Due to the delay in payment of investments, he said, many customers had been ejected by their landlords for defaulting payment of rent, while their children were often sacked from school because of non-payment of fees.

Mr Nipa said affected customers were struggling to settle hospital bills and that "the worse situation is that pensioners have been rendered poorer and very close to the grave".

He said "if quick and corrective response is not taken within two weeks (14 days), all customers of the 347 microfinance companies would come to the national capital, to demand their hard earned investment". 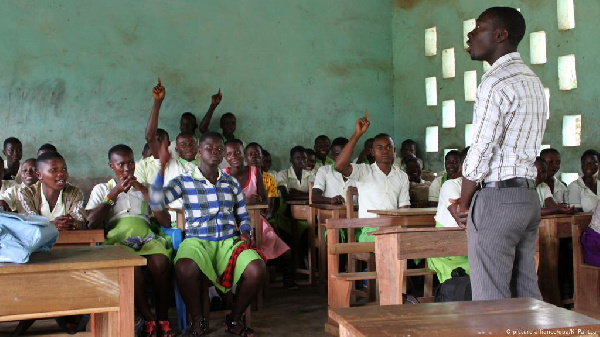 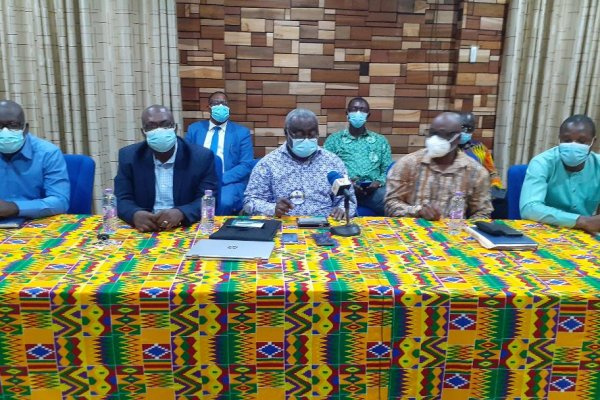 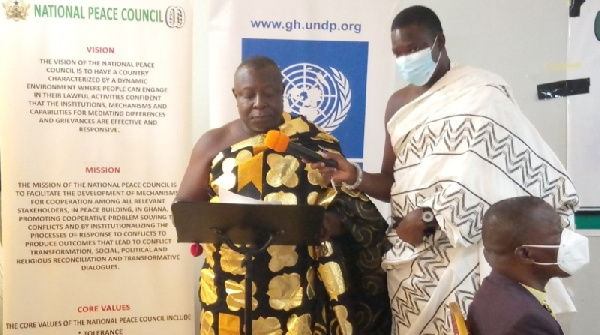 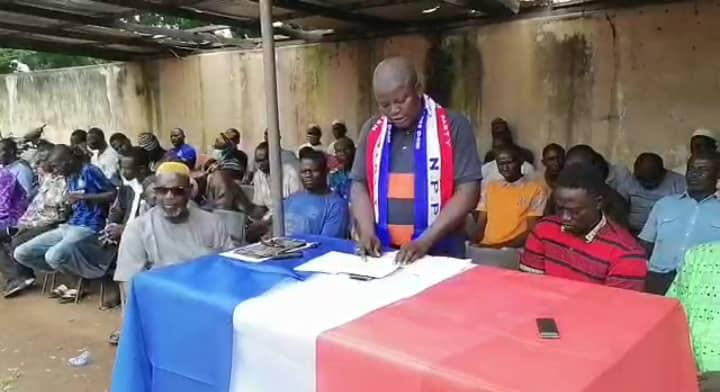