Coronavirus: Drones to deliver NHS supplies to Isle of Wight 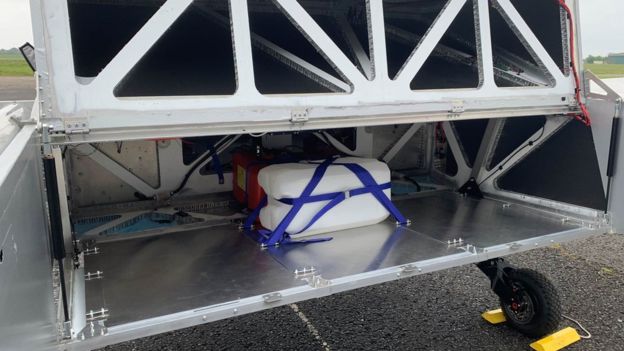 Coronavirus: Drones to deliver NHS supplies to Isle of Wight

Drones will be used to carry medical supplies from Hampshire to the Isle of Wight, the government has announced.

Grant Shapps, secretary of state for transport, said a planned trial of the technology would be brought forward and begin next week.

In March, the government announced funding for drone tests and a new air traffic control system.

But Mr Shapps said there was an “urgent need” for the trial to begin sooner than planned.

Ferry crossings to the Isle of Wight are currently reduced due to the spread of coronavirus.

An unmanned aerial vehicle (UAV) can make the crossing to the Isle of Wight in about 10 minutes.

The government expects about four flights per day to be made, depending on the needs of the NHS.

A spokeswoman told the BBC that the first flights would carry PPE. However, in future the drone could deliver time-critical supplies such as blood and organs.

The trial will use a petrol-fuelled Windracers Ultra fixed-wing drone, capable of carrying 100kg for up to 1,000km (621 miles). However, initially the drone will not carry its maximum payload.

The Department for Transport said the drone would fly autonomously along a fixed route between Lee-on-Solent in Hampshire and Binstead on the Isle of Wight.

Two safety pilots – one at each airfield – will oversee each flight

However, the route has not yet been approved by the Civil Aviation Authority (CAA) and the trial cannot start without permission.

A spokeswoman told the BBC that the flight would take around 10 minutes, significantly reducing delivery times between the Isle of Wight and mainland.

After goods have been dropped off at the airfield, they will be delivered to St Mary’s hospital on the Isle of Wight by road.

In March, the government gave £28m of funding to Solent Transport to help it create a “future transport zone” and test new ideas.

That funding included more than £8m for the company and the University of Southampton to develop the UK’s first unmanned traffic-management system (UTM) to integrate drone flights into normal air traffic control.

The NHS delivery trial will operate without this UTM, but it is still being developed as part of the overall project.

A “temporary danger area” is being set up for 90 days, to separate the drone from other air traffic.

“The lack of a traffic-management system does raise questions as to how everything will be planned during delivery,” Ravi Vaidyanathan, a robotics lecturer at Imperial College London, told the BBC.

“But I think it does have a lot of potentials to help people.

“No matter what happens, they will learn a lot from it, which will accelerate the pace of development.” 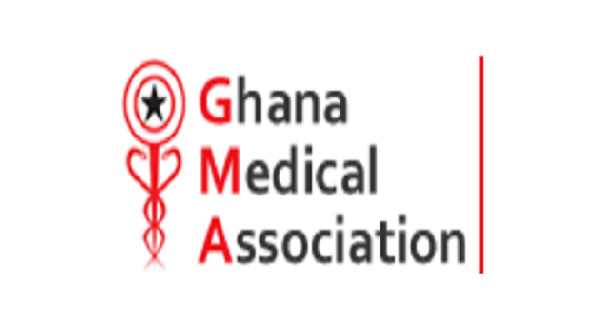 GMA laments over unavailability of logistics to fight coronavirus 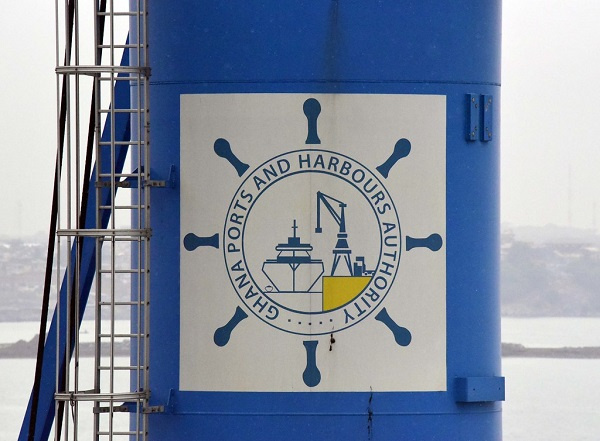 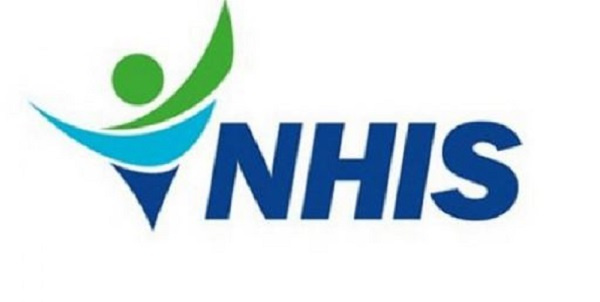 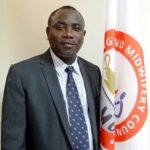 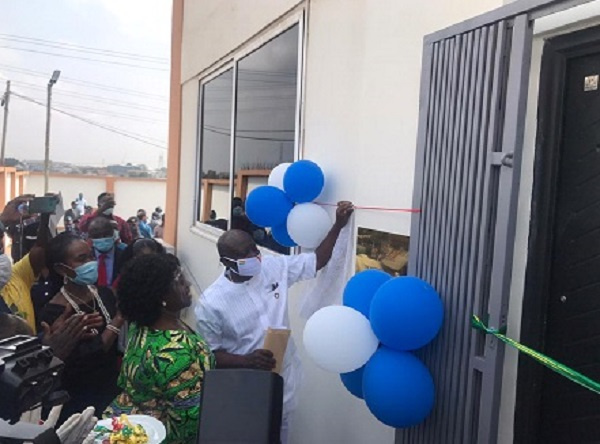