The handcuffed unarmed black man who died in police custody after a former police officer kneeled on his neck for nearly nine minutes was killed by “asphyxiation from sustained pressure,” an independent autopsy found Monday.

Drs. Michael Baden and Allecia Wilson determined George Floyd’s death “was a homicide caused by asphyxia due to neck and back compression that led to a lack of blood flow to the brain,” according to Ben Crump, an attorney hired by Floyd’s family to represent the victim.

Floyd died May 25 after being held to the ground by former Officer Derek Chauvin, who appeared in multiple videos of the arrest to hold his knee to Floyd’s neck for 8 minutes and 46 seconds despite his plea that he could not breathe. Those pleas ended when Floyd appeared to lose consciousness, but Chauvin continued to maintain the position on the man.

Chauvin is one of four officers who were dismissed in the wake of Floyd’s death. He has been charged with third-degree murder and second-degree manslaughter.

Baden, one of the two independent medical examiners that carried out the autopsy, said in a statement that “no other health issue could cause or contribute to” Floyd’s death.

“For George Floyd, the ambulance was his hearse,” said Crump, the attorney retained by the victim’s family. “Mr. Floyd’s death was a homicide by officers who taunted him while holding him down for more than eight minutes.”

Crump further accused Chauvin of acting in a premeditated manner, saying that warrants an upgrade in the charges against him to first-degree murder.

“For Chauvin to leave his knee on George’s neck despite warnings and evidence that his life was in danger — and to continue that course for many minutes demands a first-degree murder charge,” added Crump.

Floyd’s death has rallied protesters in cities across the US against police brutality and racial injustice. Those demonstrations, however, have repeatedly devolved into looting and vandalism, and President Donald Trump has called on state governors to clampdown on the violence using the National Guard.

Floyd’s family has repeatedly called for the violence to stop, maintaining their support for peaceful demonstrations to honor his memory.

Curfews have been imposed in Washington, D.C., New York City and Minneapolis in a bid to halt the violence from re-occurring Monday night.

How My Wife Died From A Wrong Prescription At Ridge Hospital 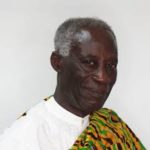 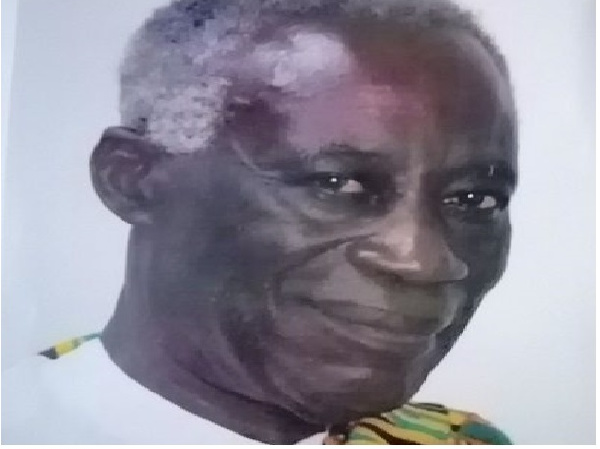 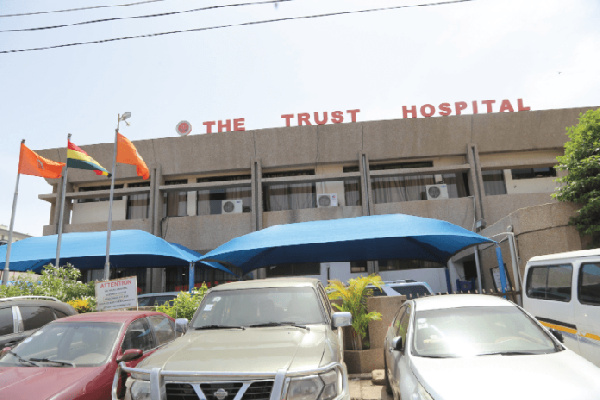 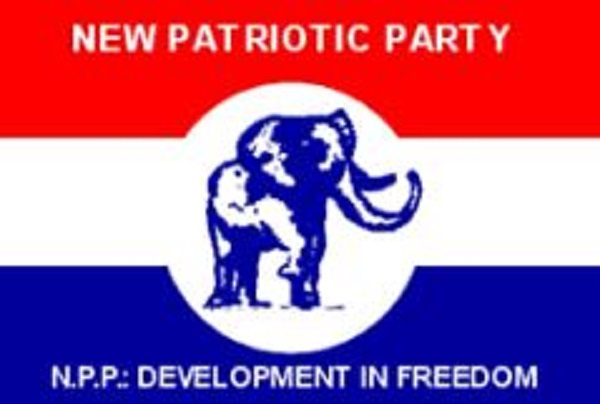