Channels TV and TV Continental went offline, shortly after thugs were seen taking over the station.

A message scrolling on Channels TV earlier said, ”Channels Television is temporarily shutting down due to imminent attack on our staff and operations.”

This followed the most violent day of police protests in which security personnel opened fire unarmed protestors.

The headquarters of Television Continental also came under attack by a mob in Lagos according to local media.

The station came under attack minutes after broadcasting Lagos State Governor Sanwo-Olu’s denial of the massacre in Lekki on Tuesday night.

Witnesses at the scene and a Livestream on Instagram exposed how people were killed after soldiers opened fire on protesters as they were singing the national anthem.

The development came shortly after TVC went offline after reportedly being set on fire by some assailants.

The post Two TV stations in Nigeria shut down over fear of attacks appeared first on Citinewsroom - Comprehensive News in Ghana. 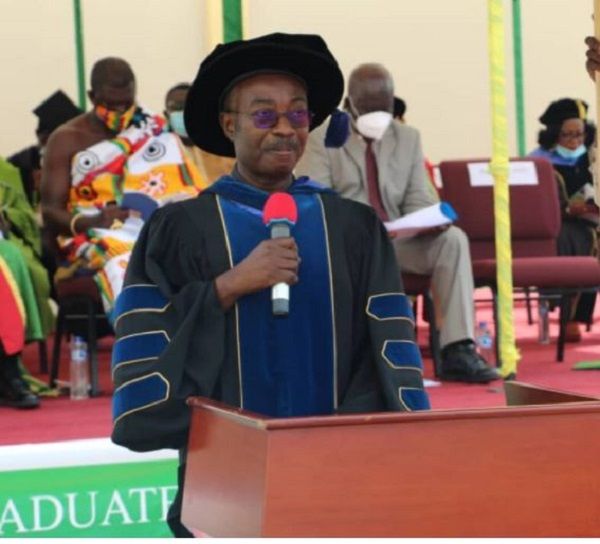 Kantamanto GCB Bank to close down temporarily after fire outbreak