The opposition National Democratic Congress (NDC) says the Electoral Commission (EC) has shown bad faith in its conduct of the 2020 elections.

The EC had revealed at an IPAC meeting on Thursday, November 17, 2020, that a total of 541 electorates who registered for the new voter roll have their names missing after compilation of the final document to be used for the 2020 elections.

But the Chairperson of the Commission, Jean Mensa assured that they will be allowed to vote come December 7, 2020.

She had further indicated that they will publish the names of the affected people by Monday, November 23, 2020. after which they can proceed to EC offices to get the situation corrected.

But the Deputy General Secretary of the NDC, Peter Boamah Otukonor on the Eyewitness News said the election management body has failed to provide details of the affected persons as promised.

“Jean Mensa told us at the last meeting on Thursday that some 541 people who are not on the certified register that was released have been identified. As it stands now, we do not know who the said 541 people are nor which polling station or constituency they belong to. We have demanded identification of the so-called person since they told us at the IPAC meeting. I think it is in bad faith that days after the EC  told us about the said missing names, political parties have not been furnished with the names of the persons.”

He raised concerns over the possibility of a different verification process from what is accepted.

“So it means that those people do not have barcodes generated for them and so they cannot go through the original process of voting through the Biometric Verification Device (BVD). Thus, they are going to make special reservations for them. In effect they are likely to have their pictures checked, then they can be taken through some form of manual verification. Even though this form of verification has been outlawed by C.I 127.” 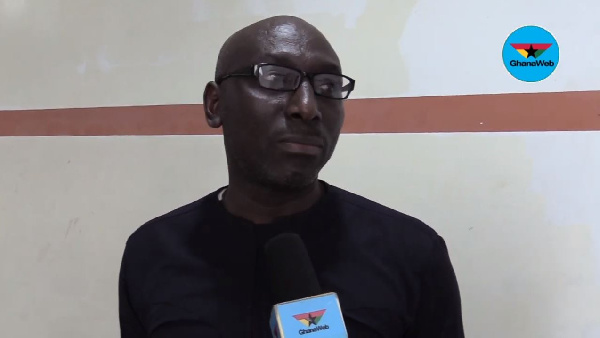