Dr. Benjamin Akinkang, the Founder of the Team of Hope, a Non-Governmental Organisation (NGO) based at Sandema in the Builsa North District of the Upper East Region have expressed worry about excessive alcohol consumption among some residents of Sandema.

He described as a worry, the high level of alcohol intake in the District, saying “Alcohol destroys the liver if you go to the ward right now and meet 10 patients on admission because of liver problem, three or four patients are likely to have gotten it through alcohol.”

Dr. Akinkang, who led a team of health professionals to perform free surgical procedures for residents of Sandema and beyond, noted that apart from the negative health implications alcohol had on the people, it had caused several road traffic accidents in the district over the years.

He said most of those alcohol-related accidents led to the loss of lives, especially among the youth, adding “Alcohol is a very big enemy in this community, and if something can be done about it, the better it will be for us.”

According to the doctor, hepatitis B and C were common diseases that took lots of lives in the area and said the NGO also had a team of medical doctors attended to medically related conditions as well.

The GNA observed that several drinking spots were positioned at vantage points within the Sandema township and were usually patronized by some residents from the early hours of the morning till night.

Dog meat, a common delicacy among some people at Sandema and its environs also has joints scattered across the township, and was mostly consumed with hot dry powdered pepper and the alcoholic beverages, especially the locally prepared gin popularly known as ‘Akpeteshie.’

Speaking on the ongoing week long free surgical operations conducted by his organization, Dr. Akinkang said out of the about 62 surgical operations done since Monday, the team came across cervical and breast cancers, emphasizing “We had quite a lot of them.”

He advised members of the public to endeavor to report their health problems to health professionals at the various health facilities for help and said conditions which were above any health facility, would be referred to the next highest facility for management.

The Doctor said, “What I have realized is that most people have these conditions and keep them to themselves.”

He said even though the Sandema hospital theatre was not well-equipped to run more surgeries at a time, the team was able to make do with the scarce resources in the hospital to help residents.

Nigeria Has Shortage Of 277, 537 Teachers At Basic Level; UBEC 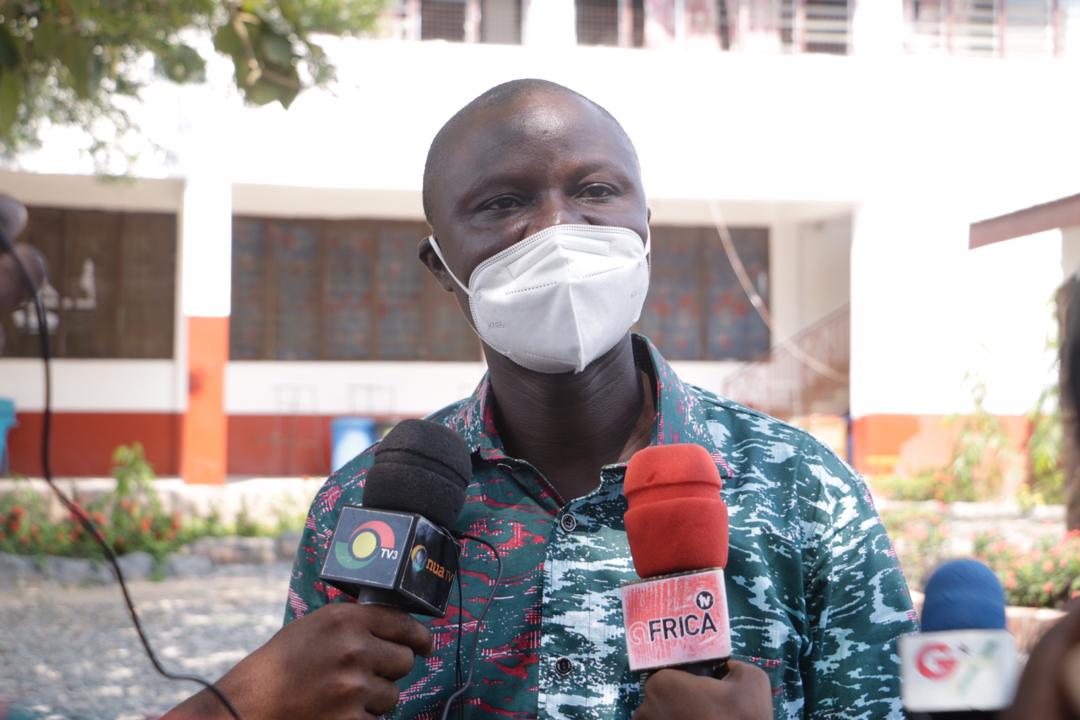 High Turnout In Schools At Tema

COVID-19: Nana Addo gives green light for resumption of schools at all levels

COVID-19: Nana Addo gives green light for resupmtion of schools at all levels 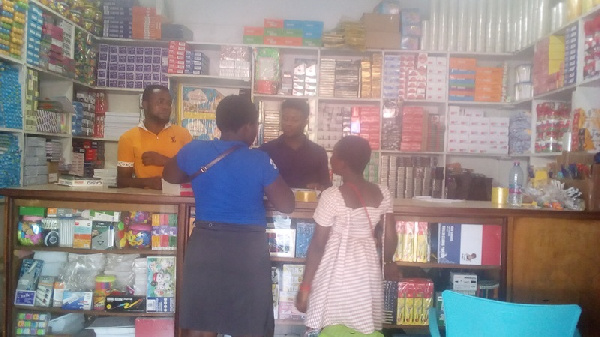 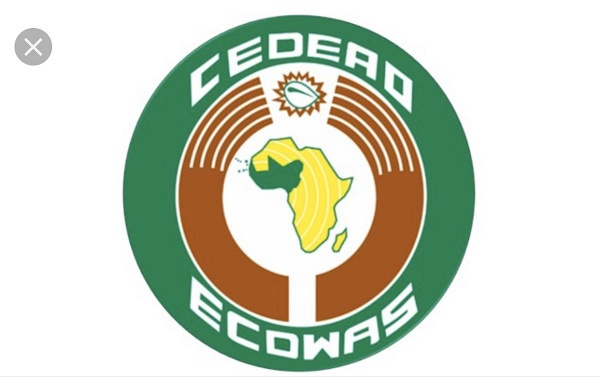 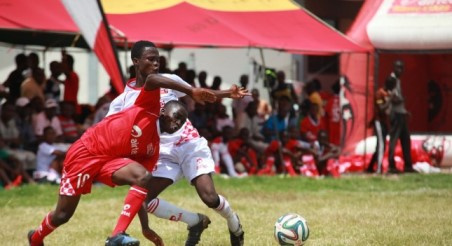