Since 1992 when the 4th Republic was conceived and birthed, there have always being a clear Majority and Minority Caucus. More to the point, Speaker for all but one of the parliamentary terms have always being nominated by and emerged from the majority caucus which coincidentally but not too surprisingly have always been the government in power or which won the popular presidential vote.

A swift but careful walk through memory lane presents the following speakers of Parliament with their respective government in power in the Fourth Republic.

The one and only exception so far where the Speaker of Parliament does not share party affiliation with the President is this current 8th Parliament which after much drama elected Rt. Hon. Alban Sumana Kingsford Bagbin a stalwart of the National Democratic Party, an 8 term former Member of Parliament for Nadowli-Kaleo Constituency of the Upper West Region. He is supported by Hon. Joseph Osei-Owusu of the National Patriotic Party and Hon. Andrews Amoako Asiamah an Independent Member of Parliament as 1st and 2nd Deputy Speakers respectively.

This novel phenomenon is further compounded by the fact that the political structure of Parliament gives no clear Majority or Minority Caucus as both the NPP and NDC are currently tied at 137 seats apiece pending some legal challenge of legitimacy of some constituency results.

The veracity of this is situated and comes to bare in the appointments and/or selection of Chairpersons and Ranking Members of the respective Standing, Select and Ad-hoc Committees. A situation the Standing Orders of Parliament is silent on and makes no provisions for in the emergence of a hung parliament.

Notwithstanding, this phenomenon has increased the hope and faith of well-meaning Ghanaians among others like myself in the Parliament of Ghana in the sense that we are now going to witness a drastic change in disposition and shift in the “Minority will have their say but Majority will have their way” paradigm.

This is a new dawn for our democracy, a great time to be a citizen of Ghana because we shall witness a parliament that will put the interest of the Nation above self-seeking political party interest and wean itself from the tag of being a rubber stamp of the Executive arm of Government. This is a great time for the proponents of separation of powers. A practice that many Ghanaians feel have been all talk with no definitive will to make it a practicality.

Hitherto, we shall now witness a new trend. A trend of compromises from both political parties, a trend of consensus building, a trend of cooperation and broader consultation. All culminating in trust and respect for the August House envisaged as a working institution that inure to the benefit of the constituents its Members were elected to represent.

Obviously, the outcome of the Presidential and Parliamentary results in the last elections clearly portrays the Outlook of the type of Government and Representation the citizenries envisage. A government and representation that is grounded on Nationalistic and Patriotic disposition and has great Checks and Balance with Accountability to and Empathy for the citizenry in the course of carrying out responsibilities: proposal, design, planning and implementation of facets of holistic development.

Indeed, this outcome is of the people and by the people and, with the current political structure and leadership of parliament I believe it will turnout for the people. In this regard I envision this novel situation of a hung parliament with a Speaker that shares no partisan association with the President will not be a bane but rather a phenomenon that strengthens the Democratic Fabric of our dear Nation.

God bless our homeland Ghana and make her great and strong!!!

The writer, Alswel Annan, is the National President of PUSAG

Demistifying the use of COVID-19 vaccines [Article]

Connecting Africa is the seminal challenge of our time [Article] 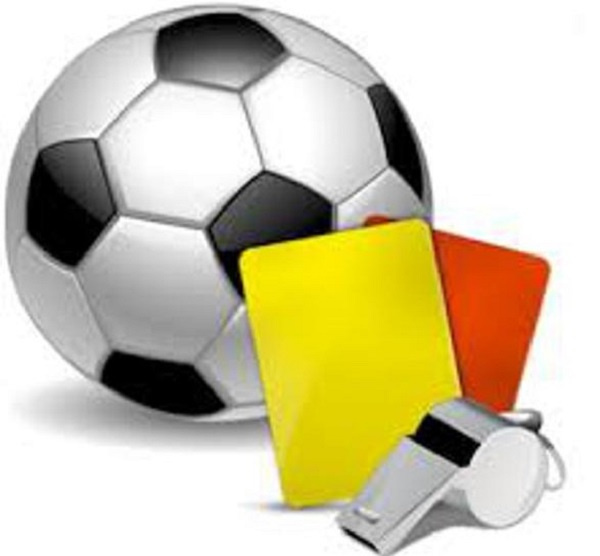 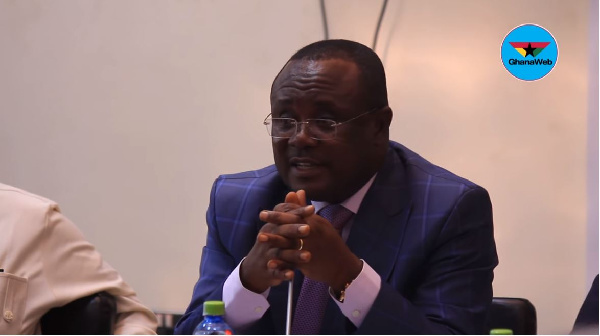 ‘If I am lucky, I get tap water once a week’ – First Deputy Speaker of parliament

Hearts of Crisis: Ghana’s oldest football club is in a mess

Akonnor must remain true to himself to be successful – Frank Acheampong 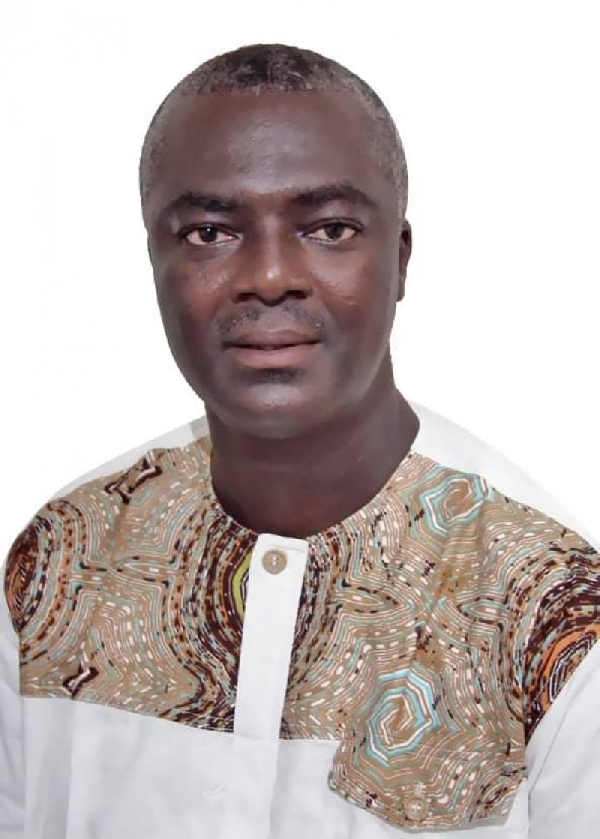 Deans of Presiding Members call on Speaker of Parliament