The Association of Teacher Trainees has given the government a three-week ultimatum to clear the outstanding debts owed its members, which is affecting academic work in the various colleges.

In an interview with Citi News, the Public Relations Officer for the Ministry of Education, Kwasi Kwarteng, said the ministry had already made requests for them and the Ministry of Finance has also given approval for the payment.

He said the Controller and Accountant General’s Department is currently processing the payment to disburse them to the various colleges of education.

“The Ministry of Finance is responsible for releasing the funds. The ministry has done its part, and it is now at the level of the Controller and Accountant General’s Department for final disbursement. So I’m sure as soon as possible the money will be released. It left the Ministry of Education and Ministry of Finance has approved the payment, and it is now left with the Controller and Accountant General’s Department to make the final payment,” he said.

The New Patriotic Party (NPP) government, prior to the 2016 elections, promised to restore the allowances of teacher and nurse trainees which had been cancelled by the NDC government in 2014.

The NDC government said the decision was to allow it to expand various educational infrastructure in the country as well as remove the restrictions on admission to the various training institutions, and make it possible for the trainees to also access student loans.

The Minister for Finance, Ken Ofori-Atta in 2019 announced that the government had paid 48,000 teacher trainees GH¢ 532 million in allowances.

He also announced that the government will continue with the payment of allowances to a projected number of 54,108 trainee teachers. 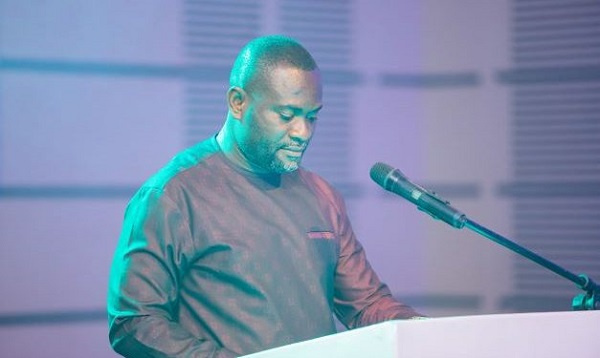 NABCO trainees will be paid their allowances - John Kumah 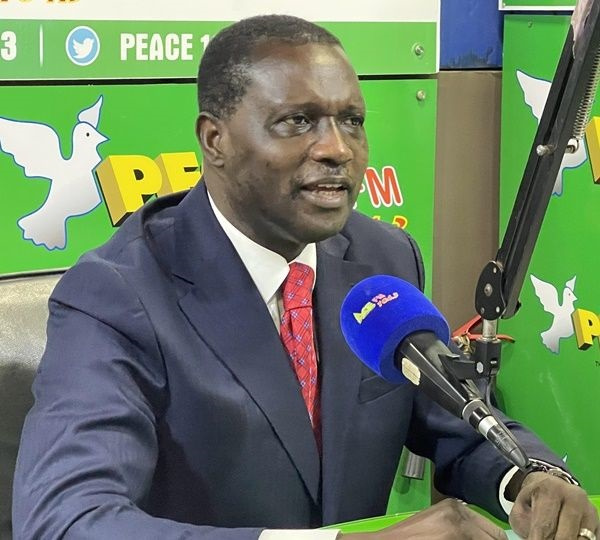 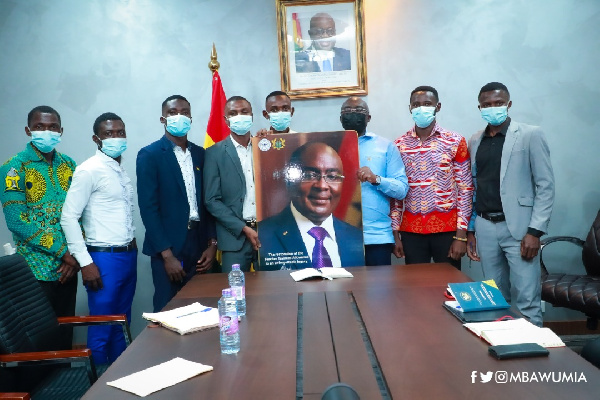 Allowance for Election 2020 field operatives to be paid soon – EC

MPs’ wives will soon be asking for allowances – Lawyer