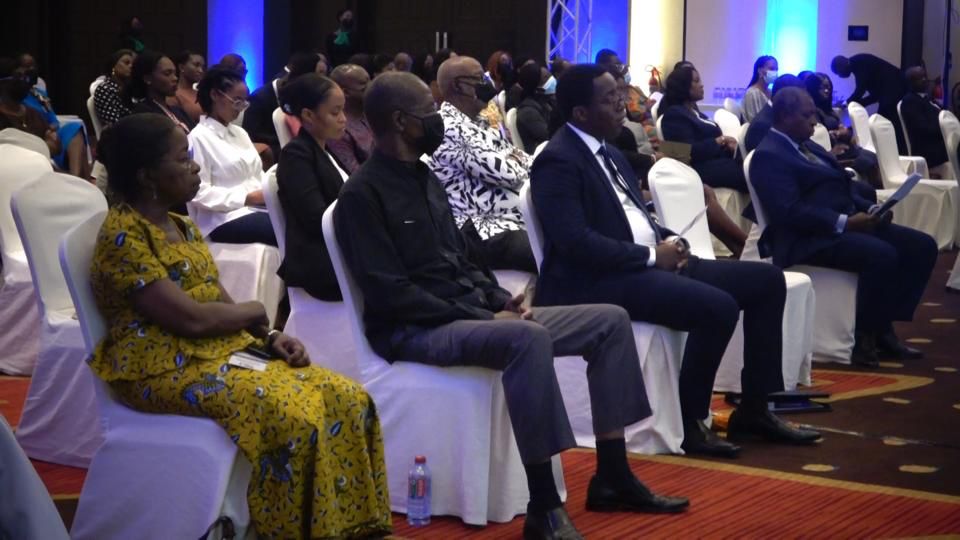 The late Bentsi-Enchill was a legal researcher who also had an interest in training and mentoring lawyers in Ghana until his demise last year.

On Thursday, 26 May 2022, relatives, senior partners and founding members of the Bentsi-Enchill Letsa and Ankomah law firm, alumni and friends of the late Kojo Bentsi-Enchill gathered at the Kempinski Hotel in Accra for the maiden edition of a public lecture on the theme, ‘The evolution of the regulation of commerce in Ghana.’

The Guest Speaker, who is a retired Justice of the Supreme Court, Prof. Samuel Date-Bah, discussed a new area of Ghanaian law where he indicated that “CIRA confers absolute privilege on any representation made to the registrar and any communication of the terms of their representation made in confident”. 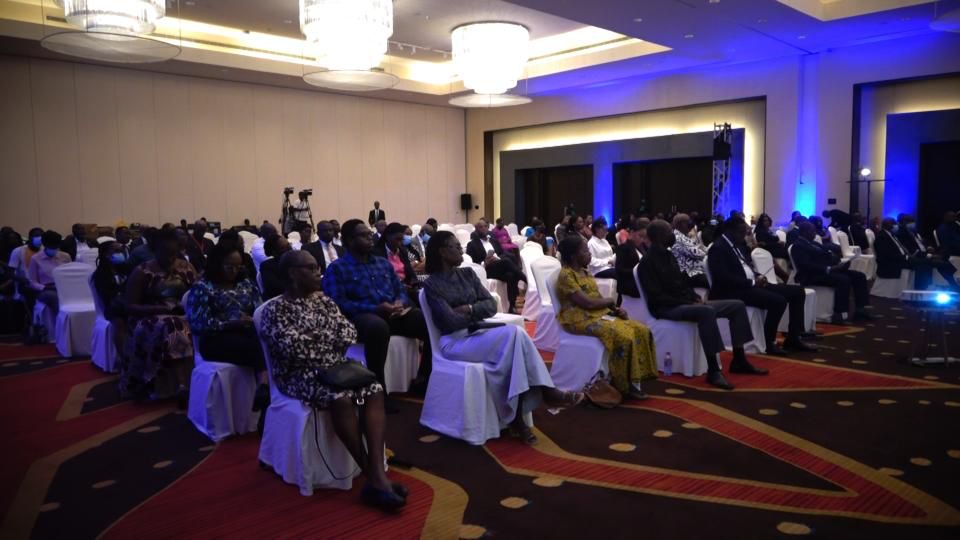 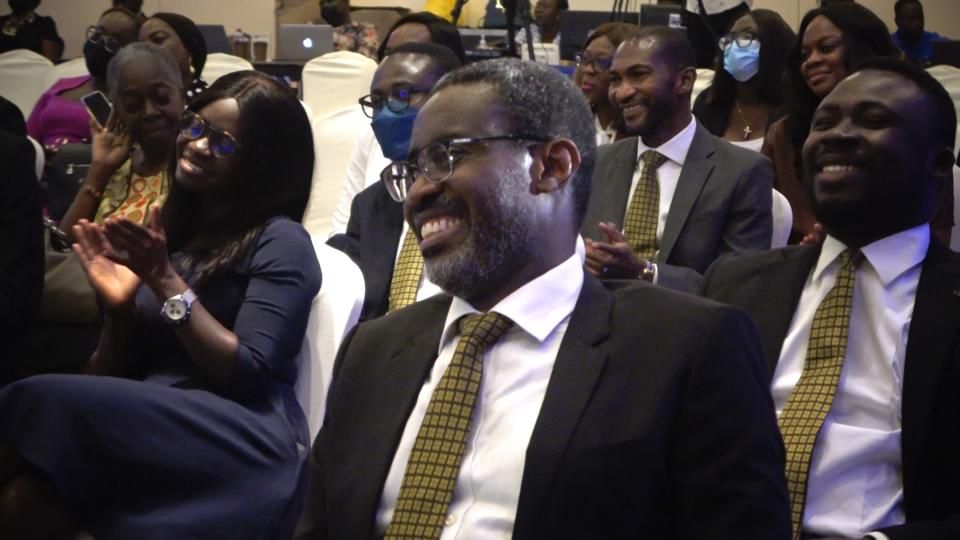 The late Bentsi- Enchill was eulogised as a man who was very committed to legal research and dedicated to service.