A year after social activist, Ibrahim Muhammad, popularly known as Kaaka, was attacked by unknown assailants in front of his house, his family is unhappy with how the murder trial is being handled.

Kaaka died on June 28, 2021, at the Komfo Anokye Teaching Hospital, two days after he was attacked while returning home from an event he attended in the area.

His death sparked protest within the Ejura township, as two persons died while others sustained various degrees of injuries when security officers clashed with residents.

Brother of Kaaka, Nafiu Mohammed, says the family fears justice will not be served due to the delays being witnessed in the trial.

“We have been to court on several grounds but the only thing we are told by the State Prosecutor is that, the docket has been sent to the Attorney General seeking advice. For this long period – no advice has been served yet in a year? With all these series of adjournments, this is what the family perceives that justice will not be served.”

Following the death, Fuseni Alhassan and Ibrahim Issaka were arrested, and Iddi Mohammed [Kaaka’s brother] was subsequently arrested as well.

His death and subsequent protests later culminated in a commission of inquiry that took testimonies from about 20 witnesses including journalists, police, soldiers, political appointees, and some victims.

The committee made up of Justice George Kingsley Koomson as the Chairman; a security analyst, Dr. Vladimir Antwi-Danso, and the Executive Director of Penplusbytes, Juliet Adiema Amoah, presented its findings to the Interior Minister, Ambrose Dery on Tuesday, July 27, 2021.

The committee in its ten recommendations recommended compensation for affected families and persons.

It also recommended the transfer of the Police commander of Ejura and the removal of the MCE of the area.

Ibrahim Muhammed’s family had earlier accused the police of delaying investigations, but these accusations have been refuted by  the police.

The police instead cited delays from the Attorney General’s office.

The post Kaaka’s family unhappy with slow pace of trial a year after his gruesome murder appeared first on Citinewsroom - Comprehensive News in Ghana. 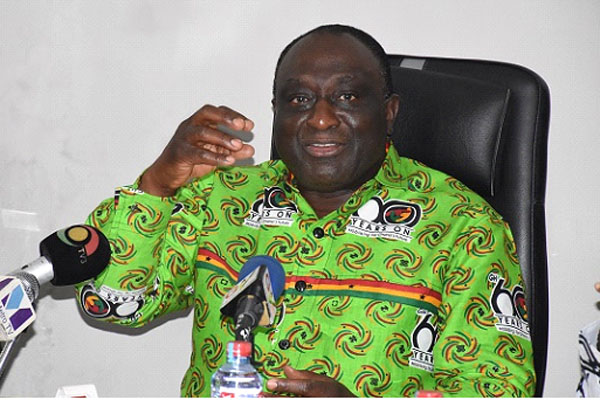 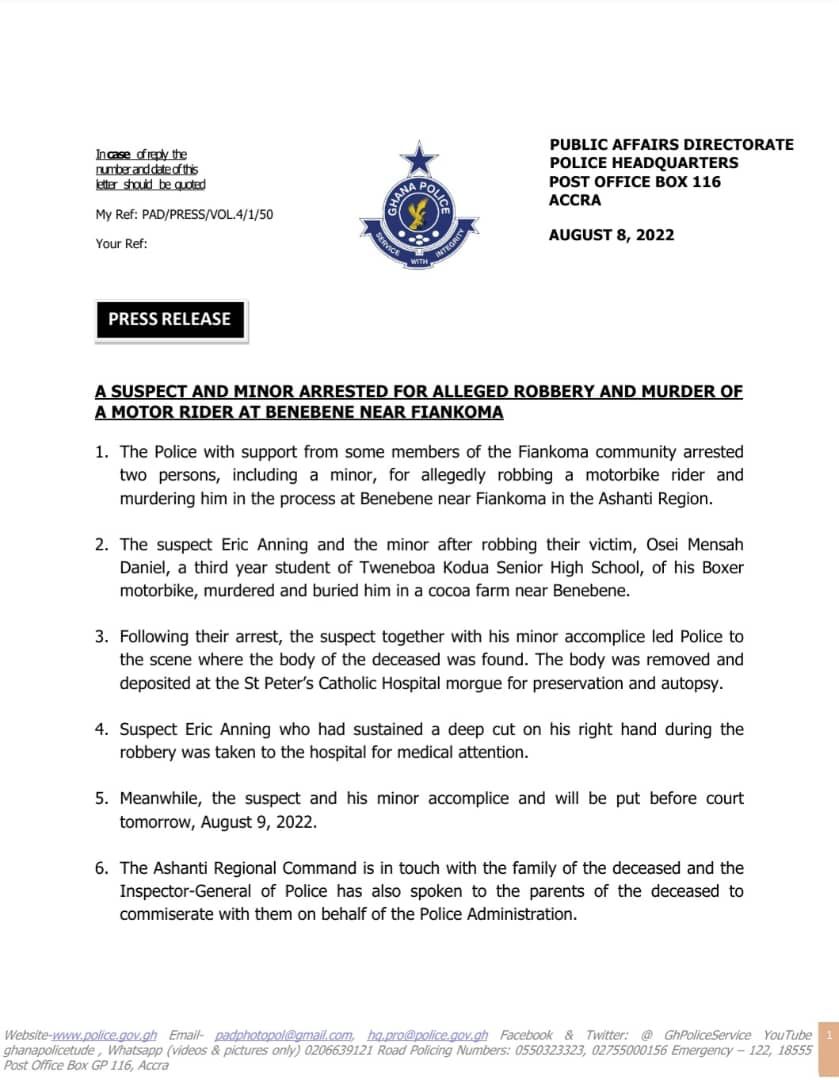 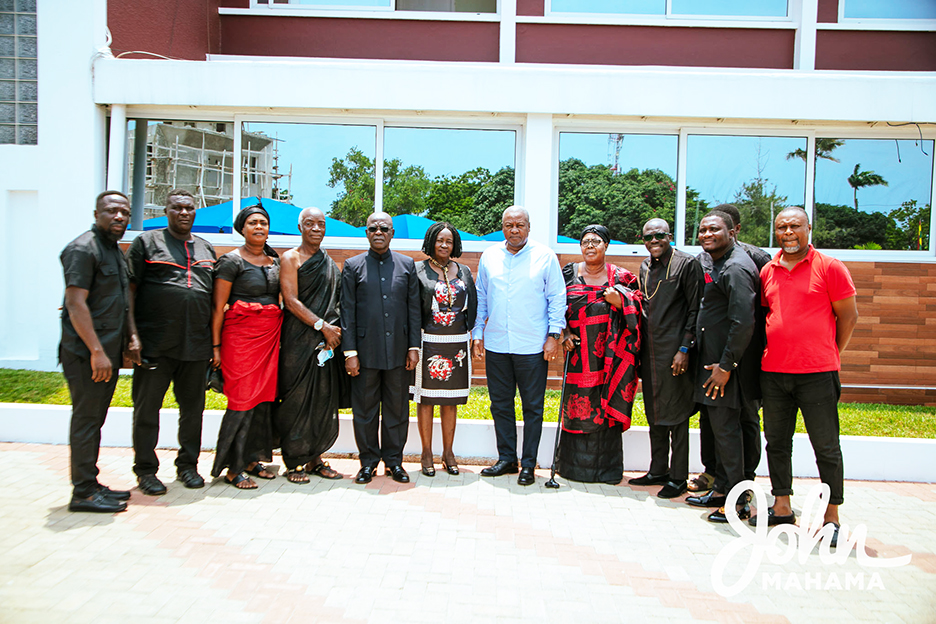 Accra 2023 African Gamesroars off a year today…How ready is Ghana?

Feature: Kenya election 2022: How a murder haunts the poll