An expelled member of the National Democratic Congress (NDC), Bernard Allotey Jacobs, has taken on Ghanaians putting pressure on the Akufo-Addo government over the current economic hardship in the country.

According to him, those attacking the government are not being patriotic in these trying times.

Government is currently under fire from Ghanaians following general hardships, consistent rise in prices of fuel, goods and services as well as the free fall of the cedi.

Taking such persons to the cleaners, Mr. Jacobs claimed a majority of Ghanaians evade taxes, yet they turn around to complain about the lack of infrastructure and hardships in the country.

Speaking on Peace FM’s morning show, Kokrokoo, the vociferous politician from the Central Region, said the scathing attack is a ploy to make the Akufo-Addo government unpopular.

He said some traders have taken advantage of the current economic crisis to engage in unnecessary profiteering yet turn around and complain of hardships.

The NDC’s former regional chairman for the Central Region said Ghanaians are always kicking against government policies meant to boost the economy.

“The Ghanaian mentality, attitudes, and character since Nkrumah’s era is disappointing. These are the same people who threaten to vote out a government if it fails to perform. What kind of character is this? Ghanaians are not patriotic, they are always seeking the downfall of the government. Ghanaians are gossips, they like to insult. Ghanaians don’t pay taxes, yet they expect the Government to provide social amenities and alleviate poverty. Ghanaians have destroyed most factories, and those in the public sector steal whenever they are leaving office. Why must it be so?” Mr. Jacobs asked.

He urged Ghanaians not to despair as President Akufo-Addo’s government works around the clock to revive the economy.

“Having faith and believing in President Akufo-Addo to turn things around is what we should be doing, let’s keep hope alive,” he urged Ghanaians.

Debt Exchange: If participation is low, we jeopardize resolving the economic crisis – Gabby

Editorial: Attempts to bring down Cocoa Industry will not work! 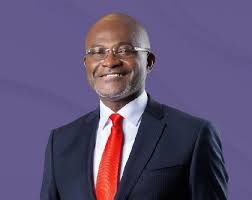 I stand for patriotism, honesty and patriotism — Kennedy Agyepong 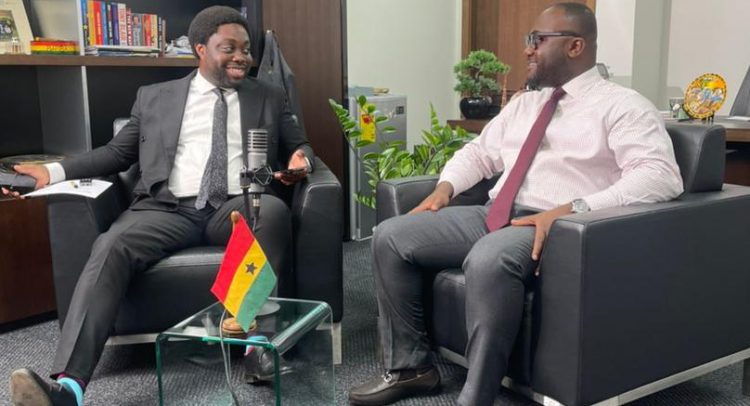