Information gathered by DGN Online indicates that a Chinese national has reportedly slashed the throat of his employee, a Ghanaian at Kweikuma in the Sekondi-Takoradi municipality of the Western Region.

Isaac Boateng’s throat was slashed following agitation by workers of the Chinese who were demanding for their salaries.

Per report, a construction firm of the Chinese was contracted to erect structures around the flats of the Ghana Navy at Kweikuma.

The company was said to be owing salaries of his workers for couple of days hence the protest by the workers to demand their salaries when tempers flared.

Some military officers intervened to calm tempers before the injured Ghanaian worker was rushed to the hospital for medical treatment.

The situation has heightened security in the premises of the company.

Interestingly, the company started paying the workers after the incident.

One of the workers narrating how the incident occurred to the media said “We have worked for the whole month and our salaries had not been paid so we had a meeting and asked our Chinese employer why we have not been paid.

He continued that “One of our colleagues went to the Chinese boss to find out what was wrong with the salaries because we have families and we also owe some people.

“In the heat of the argument, the Chinese boss pulled a flick knife and slashed the throat of our colleague. He suffered deep wounds, blood traces could be seen everywhere. He has been rushed to the Effiankwanta Hospital and we pray he will survive,” he alleged.

“Some military [officers] intervened and calm was restored later but the foreigner who committed the crime is still walking around. We are in pain and demand justice for our brother. We are about 80 workers here and they pay each of us GH¢18 a day for the tedious construction we work are doing here,” he added.

Meanwhile, management of the company is tight-lipped of the whole incident. 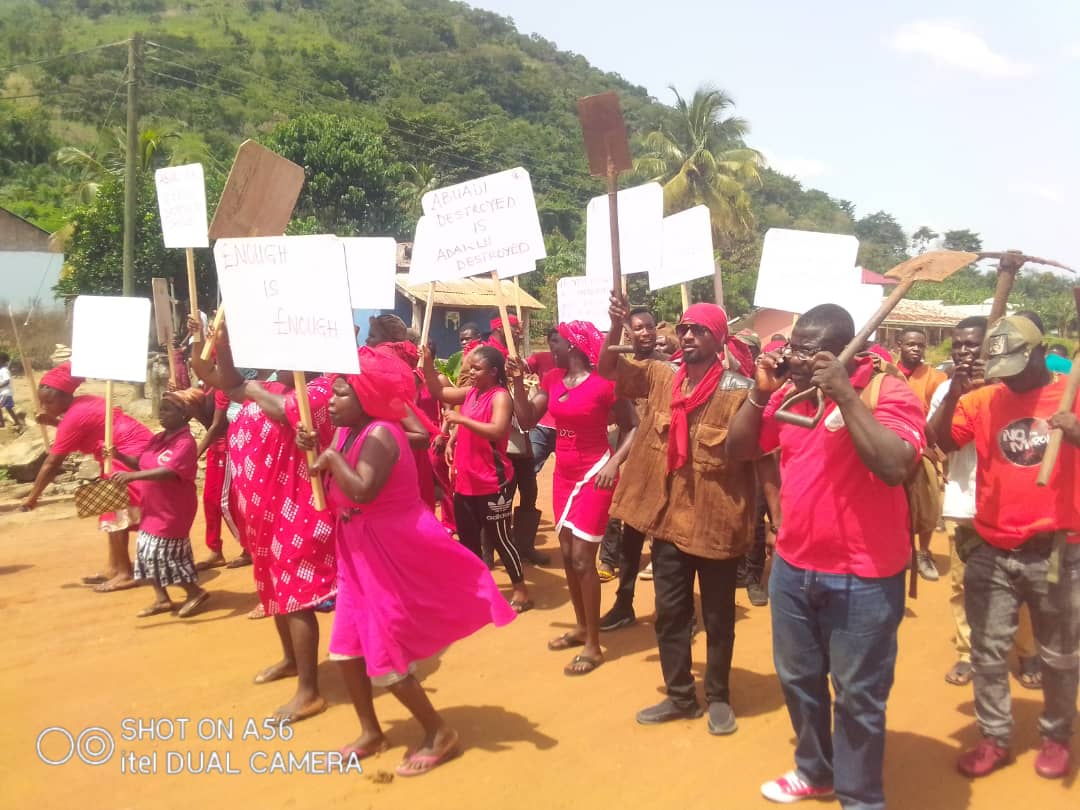 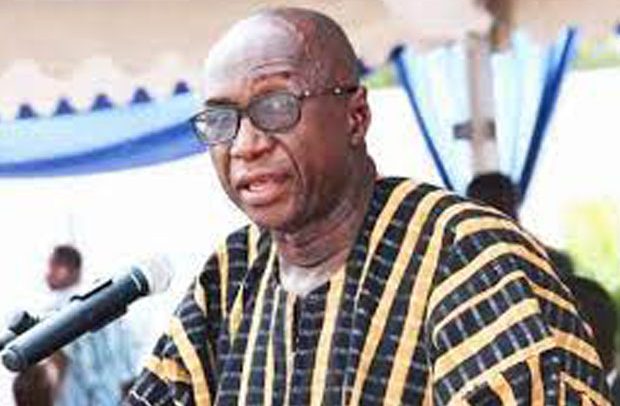 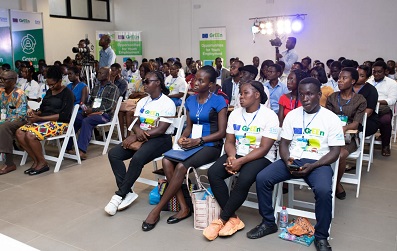 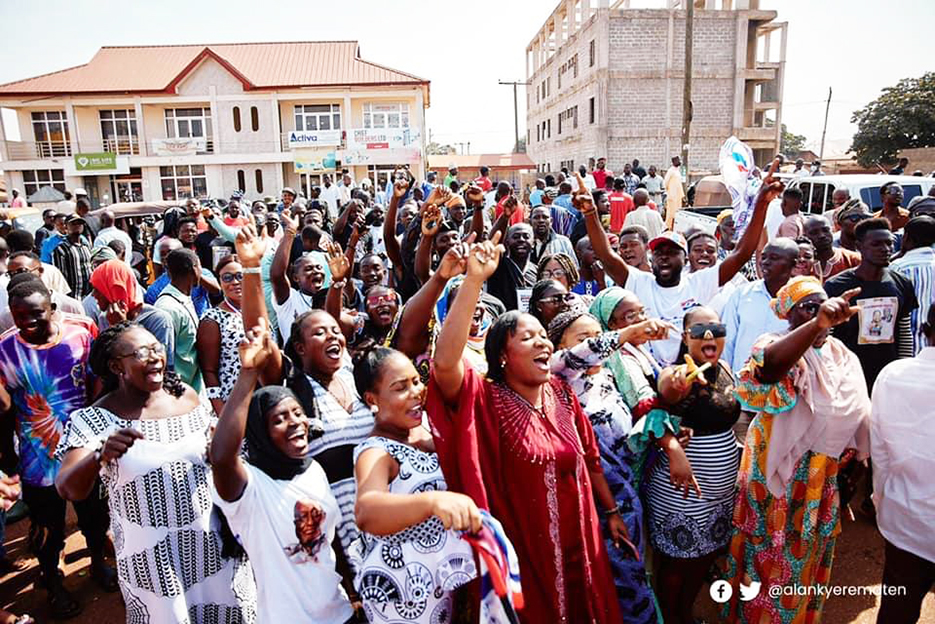